The Weeknd Just Pulled A Serious 'Taylor Swift' On His Exes

The Weeknd Just Pulled A Serious 'Taylor Swift' On His Exes

Abel's "My Dear Melancholy," tops the savagery scale of shade. 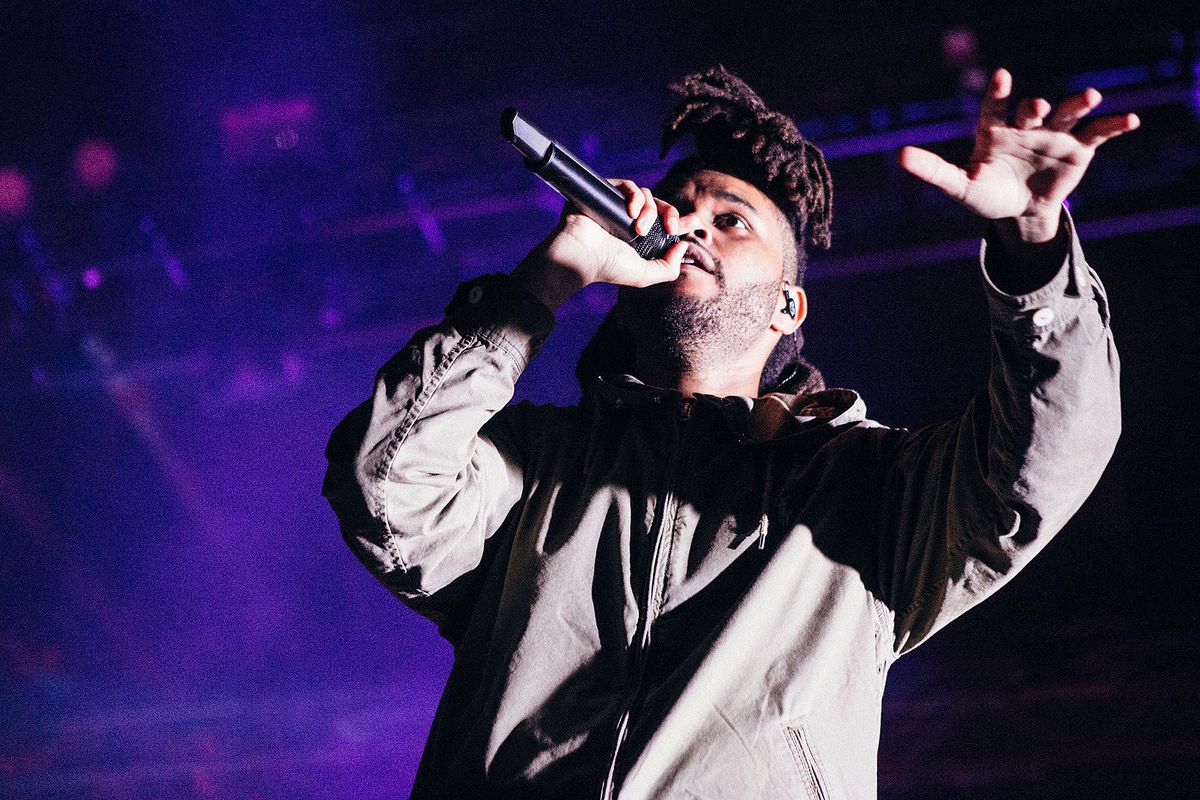 Like every celebrity couple, their first outing together always causes a shock wave through pop culture. Then they date and are super cute, some of them even get married. Then within a few years, or even a few days like Kim K., they are broken up. And of course there is always drama surrounding their relationship, hence why all gossip networks have so much news to cover every day, stating how sorry they are for the couple, making assumptions about the reasons behind breakups even when we don’t know them personally, and ending the segment with a lot of guessing on who they are going to date next.

The Weeknd had his heart broken by Bella Hadid. Then right after by Selena Gomez. Pertaining to Selena Gomez and The Weeknd, they followed the formula of a celebrity couple relationship perfectly. They sent shock waves over the internet when they were first pictured together at a night outing. Then their cute pictures made everyone swoon over their love for each other. And finally, they ended it, stating it was a mutual decision. The gossip networks went crazy, stating how sad it was for them to end it, and assuming they broke up because of the careers. But the most interesting part, the last bit of the segment, when the guesses came in, no one could have ever guessed Selena would get back with Justin Bieber and The Weekend would pull a Taylor Swift and drop some serious shade on his ex. His shade reflects Taylor in so many ways, which is kind of funny, since Taylor and Selena are gal pals.

I mean, Selena had to suspect he would react to her getting back with her ex, the one everyone deemed her perfect match, but I bet she didn’t know he would react this way. The Weeknd went full attack mode--T-Swizzle style.

First off, “My Dear Melancholy,”, the title of the album, screams sadness. Even his face on the cover looks so dark and depressed, and what’s better timing for a depressing album than when you’re all dark and depressed after a breakup? We all know. We’ve been through it. Like when you break up with someone and leave, but then a day later you have a book of things you wish you had said just to seal the deal of the breakup. The Weeknd just did it in the album version.

Secondly, past the cover, the actual names of the songs are six shade bombs meant for Selena and her relationship. “Call Out My Name”, “Try Me”, “I Was Never There”, and “Hurt You” are somewhat generic titles for songs, but still they have a serious hidden message behind them. The darkest ones are “Wasted Times” and “Privilege”, basically him saying she was a waste of time and that she is a spoiled brat. Pretty hurtful, but obviously it is his heart hurting the most.

Lastly, The Weeknd tops Taylor in shade, name-dropping and drama starting by using his lyrics to show Selena how he really felt about their relationship and how he really feels about her now. And he goes all for it, not hiding and no shame. He says, “We found each other, I helped you out of a broken place, you gave me comfort, but falling for you was my mistake,” in “Call Out My Name”. Basically, he is saying he saved her after her break up with Justin and he helped her with his breakup with Bella, but even though they saved each other it was a mistake because they ended up broken up anyway. He later on in that song says, “Guess I was just another pit stop ‘til you made up your mind, you just wasted my time." Like wow, speaking of wasted time, his song “Wasted Times” is killer because it calls out both Selena and Bella. He goes even further in “Privilege”, probably the most savage song of the album, stating, “Enjoy your privileged life, ‘cause I’m not gonna hold you through the night”. He describes taking the pain away with drugs and alcohol and reminds his ex to not contact him again because he doesn’t want to hear it. Finally, he ends the savagery with a come to terms song, “Hurt You”, which mentions how he has found a new enemy, relationships.

Like I said, The Weeknd went all Taylor Swift on his exes: dropping names, calling out their actions, regretting their times, and quitting on love. A genius with his words and smooth with his voice, he said what he needed to say. Now let’s just say The Weeknd needs some joy in his life, because right now he’s a little melancholy, proof found on https://genius.com/The-weeknd-hurt-you-lyrics.