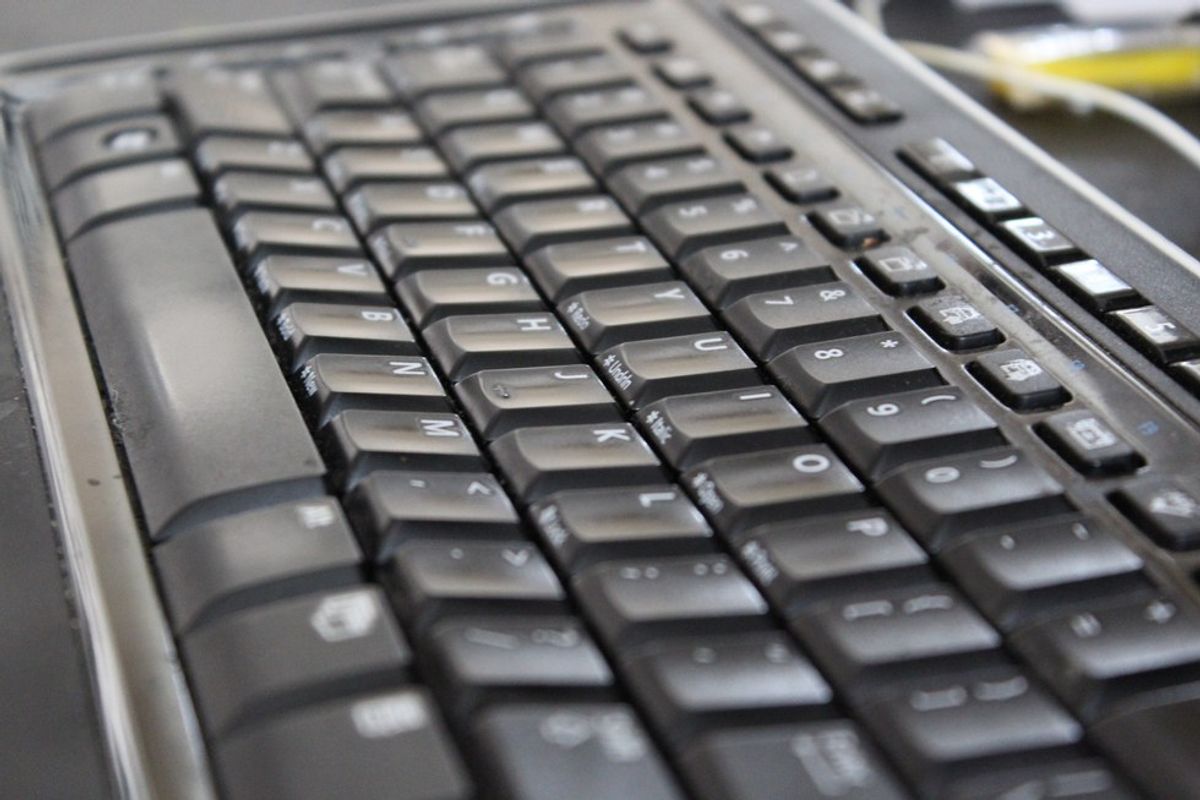 Most people are familiar with the website, Reddit. Some have been there. Chances are if you're one of these people, you've discovered it is not always the most "friendly" of websites. Certain subreddits (a page on Reddit devoted to a specific topic) have even sparked outrage. These include the (now closed) subreddits: jailbait, fatpeoplehate, coontown, among others. Obviously, these were full of hateful thoughts and messages. Other subreddits may not be as overtly offensive as these but still feature a large amount of hate. While officially denouncing offensive speech, Reddit is full of it. Which is why I stopped using it around a year ago after only being on for a few weeks.

This past November, when I decided to partake in National Novel Writing Month, I discovered a subreddit devoted to it. Initially hesitant, I decided to go back on the site if only for the month. I spent little time on it and was still quite uncomfortable with the occasional rude comments I came across.

On the last day of November, I went back on the subreddit one last time to see how people did that month. Just as I was about to close my browser, I noticed a button at the top of the screen I had never noticed before: a "random" button. I'm not sure what made me decide to click it, but I did. The first subreddit I found was devoted to Nicholas Cage. I clicked the button again. This next subreddit was devoted to the alt-right (I started to question why I didn't just close the browser). I clicked the button again. This subreddit seemed interesting, and I was pretty sure I knew what it was for. After looking at a post I realized what it was, a subreddit devoted to people recovering from drinking problems.

I was a little saddened thinking about how these people, who didn't need any hate at the moment, might be attacked for no good reason by strangers on the internet. I started reading comments. There was not a single hateful one. On the other hand, all were quite encouraging. I went to another post. This one was the same: all encouragement. I spent about 10 minutes looking through the posts and comments before realizing I had something to do.

Throughout the day, I thought about that subreddit. I had been so sure that Reddit would be the worst place for serious discussion, but I suppose I was wrong. The site I had come to view as one of the worst places on the internet seemed to have at least one good spot. While I have no plans to return to Reddit, it made me feel good that it isn't as bad as I have always thought it was.