When Does Patriotism Become Idolatry? 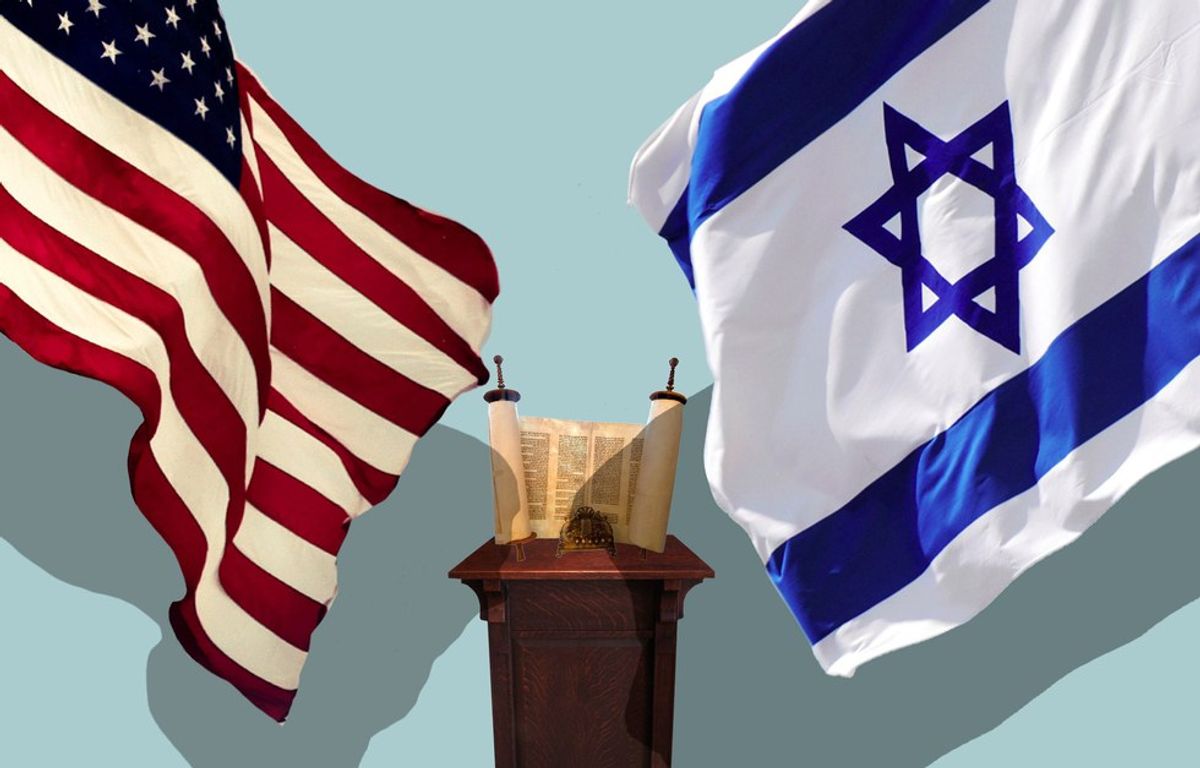 In the book of 1 Samuel Israel asks God for a king. They felt as though they needed an earthly symbol of power despite having the most high King in existence. This need for earthly legitimization seems to be reoccurring in today’s America. For every American holiday in my church it seems we switch gears. In a place we normally worship God we start to worship America. I find something inherently wrong with such an act. Let me break down where I think we have gone wrong.

This is by far my biggest grievance with churches during holidays. Consider for a moment the lyrics to "America the Beautiful" as we sang it in church today. “America! America! God shed his grace on thee, and crown thy good with brotherhood from sea to shining sea!” Who is this song about? God is mentioned, but not as the focus of worship. America is clearly the focus of this lyric. That is problematic when placed in worship time during church. The focus of many of these songs is America as the saving nation of the world. The reality is that America is not the savior of the world, Jesus is. Furthermore, America is portrayed as God’s chosen nation. Last time I checked that was Israel. Do not get me wrong-- I am not anti-America-- but I think the time to praise our nation is not the same as the time to praise our God.

The American flag can be a symbol of hope and freedom, but it can also be an idol. In many churches across America the flag sits in the front of the sanctuary next to the icons of the Cross, Christian flag, and communion table, sometimes among other things. On the surface this doesn’t seem to hold much of a problem, but it seems much less innocent when one thinks more deeply. Firstly, consider how would the Jews have felt if the priest would have put the symbol for Roman rule on the curtain of the Holy of Holies? It would seem blasphemous. Secondly, for us in the new covenant, we must consider the nature of icons. For many Protestant churches icons are not an integral part of worship, but for almost any Protestant church we still use the icon of the Cross. The Cross is representative of the sacrifice Jesus made for us, and it is unarguably a Holy symbol. Amidst such a core piece of tradition sits the flag of a secular governing force. One that often breaks God’s commandments without refrain. How dare we put such an idol with an icon of our salvation!

Please do not get me wrong: I love America. But I think we have let our good intentions lead us astray. I am sure the Israelites did not intend to put an idol between them and God when they asked for a king. On the same note, we do not intend to put love of our country before love of God, but we often do. We slip into idolatry, or we let our politics determine our beliefs instead of our beliefs informing our politics. We skip church to celebrate independence, or let our American beliefs stop us from performing the Great Commission. I would love to explain in more detail, but that may be another article for another day. Until then, God bless America, but also everyone else as well….