Was The New 'Beauty And The Beast' Movie Truly Groundbreaking?
Odyssey
CurrentlySwoonLifestyleHealth & WellnessStudent LifeContent InspirationEntertainmentPolitics and ActivismSportsAdulting
About usAdvertiseTermsPrivacyDMCAContact us
® 2023 ODYSSEY
Welcome back
Sign in to comment to your favorite stories, participate in your community and interact with your friends
or
LOG IN WITH FACEBOOK
No account? Create one
Start writing a post
Entertainment

Was The New 'Beauty And The Beast' Movie Truly Groundbreaking?

Or was the hype too much? 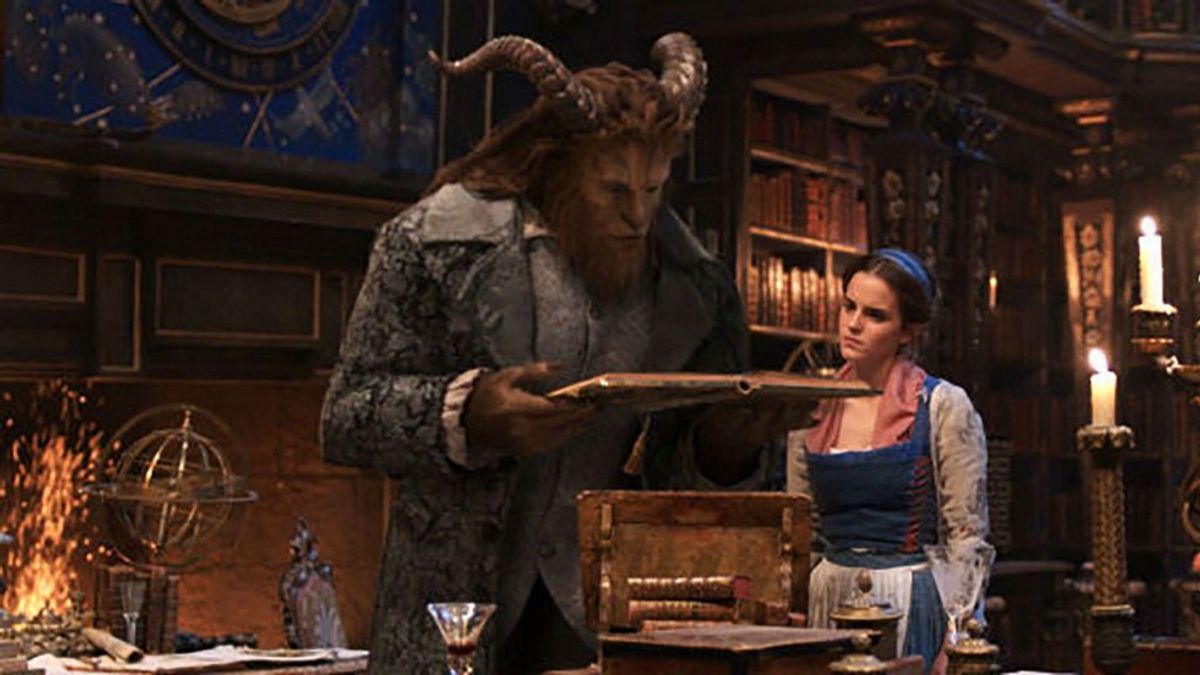 For a couple of months now I have seen the hype for the new live-action Beauty and the Beast all over social media. Beauty and the Beast is one of my favorite Disney movie, and I was hype as well but I tried not to watch too much so I wouldn't spoil the movie. So I went to the movies with high expectations.

This isn't the first time that Disney has made a live-action version of one of its classic movies. The first one was The Jungle Book, which kind of stayed true to the original, but nothing like Beauty and the Beast. This new Beauty and the Beast was exactly like the original with included scenes that enhanced the original storyline. The live action aspect of the movie was everything I hoped it would be and more. The actors were perfect for their roles, the effects were realistic, and the songs were nostalgic and pulled the heartstrings of my Disney heart.

Speaking of actors, there were a couple of characters that stood out from the rest. The first one I will talk about is Gaston's Sidekick, LeFou. He has the title as Disney's first openly gay character. After watching the movie, I somewhat disagree with that. It is not like we didn't know he was gay. It was definitely hinted at throughout the whole movie and most people can get the hit that LeFou was gay. However, it never passed more than hints. Being portrayed as openly gay, I feel like Disney would have him with involved with someone in the end or not have his best friend wondering why girls don't like him, not just hinting at these things.

The next character of interest is Belle herself, portrayed by Emma Watson. This role is especially interesting because Emma Watson is proclaimed feminist and only accepts roles that go with her beliefs. In my opinion, I feel like this movie is empowering to women and this may have only been possible because of Emma Watson. We all know the story of Beauty and the Beast but the scenes that have been adaptive for this movie showcase Belle to be a stronger individual than the original Disney movie. I also heard that Watson changed the dress from a corset style dress to the one she dons on now. I think that dress is breathtaking and classic looking but still modern enough for 2017.

All in all, I really did enjoy the movie. I feel like maybe the hype was too much for what the actual movie was but none the less it was still a very good movie. And if you like Beauty and the Beast as much as I do and can't get enough of the story, I would suggest reading these books: A Court of Thornes by Sarah J. Maas, Of Beast and Beauty by Stacey Jay, and Roses by G.R. Mannering.