I Want to Be A Maxine

I Want to Be A Maxine

Learning from a Woman With Dementia 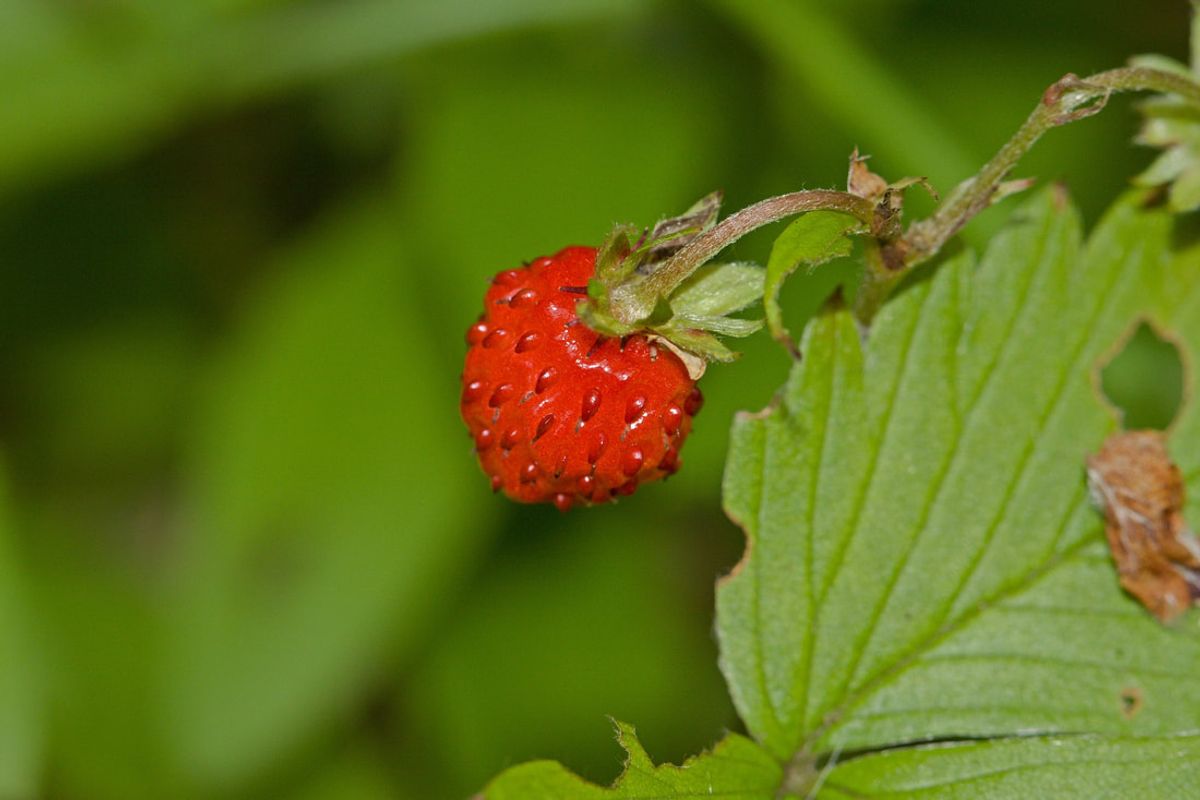 The first time I visited her in the facility, she was sitting on a couch with another woman watching Sunday afternoon football. My grandmother was happy to see us, but anxious and questioning as usual. However, the woman next to her was the exact opposite—and quite the inspiration.

I learned her name was Maxine. She was wearing a purple shirt about which I complemented her. She nodded and lifted up her arms, saying, “It has kind of floppy sleeves.” We both laughed at that. “Hey, it’s comfortable,” I said. “It’s comfortable,” she nodded, and I agreed that comfort is the most important thing.

She made jokes about the football players on TV and certain plays, many of which were quite funny. My mom had humorously mentioned something to my grandmother about being good when she was a kid, and my grandmother had said of course she was a good kid. Maxine said, “Well, there’s not much you can do about it now, is there?”

In other ways she was even more laid back. When she commented that my mom’s name was pretty and said to me, “My name’s just Maxine,” I said, “Well, I think Maxine’s a pretty name.” She shrugged, smiled and said, “It works.”

I cracked up. What a great lady.

Later I asked her if she liked football. “Oh,” she shrugged, “I like watching it. I watch it when it’s on.”

I asked her if she liked any other sports. “Oh, football, baseball, whatever’s on,” she said.

My grandmother was into repeating a fictional story about a British corporation (poor Brits!) tearing down her house. (Rest assured this has not happened.) She was very sad and upset about it, and Maxine asked her a few questions before finally saying, “Well, there’s nothing you can do about it now.” I could have hugged her. I’m not sure my grandmother really processed what Maxine said, but the fact that someone similar to her in age and situation was telling her essentially to relax was fantastic.

Of course I don’t know if Maxine is just this way from dementia and/or medication, but people with dementia are still in some ways themselves—they still have personalities. And personality is a big factor in how someone deals with situations in life. My grandmother has always been a very organized, efficient person; she was always on top of everything, from money to food to current events to sports. I wonder if her personality hasn’t in some ways contributed to her anxiety now. Of course she’s anxious because she’s not in her home; that’s natural. But it would make sense that her personality has influenced how she’s handled this situation, too.

Similarly, perhaps Maxine has always been a laid-back person. It makes sense. Now because of dementia (and, perhaps, meds) that laid-back-ness has seemingly increased.

Regardless of whether personality plays a significant role or not in these woman’s cases, I know one thing for sure: I want to be a Maxine when I grow older. Or, even now. I doubt I’ll ever become as relaxed as she is—I’m much more like my grandmother in personality—but I can take conscious steps to relax and not worry so much about the future. “Well, you can’t do anything about it now,” I can say to myself. I can make jokes about what I see on TV and live in the present. Indeed, Maxine has perfected the art of living in the present, and isn’t that something many of us can work on.