10 Places That Will Make Russia Your Next Vacation Destination
Odyssey

10 Places That Will Make Russia Your Next Vacation Destination

Explore the famous landmarks that play a vital role in Russia's history. 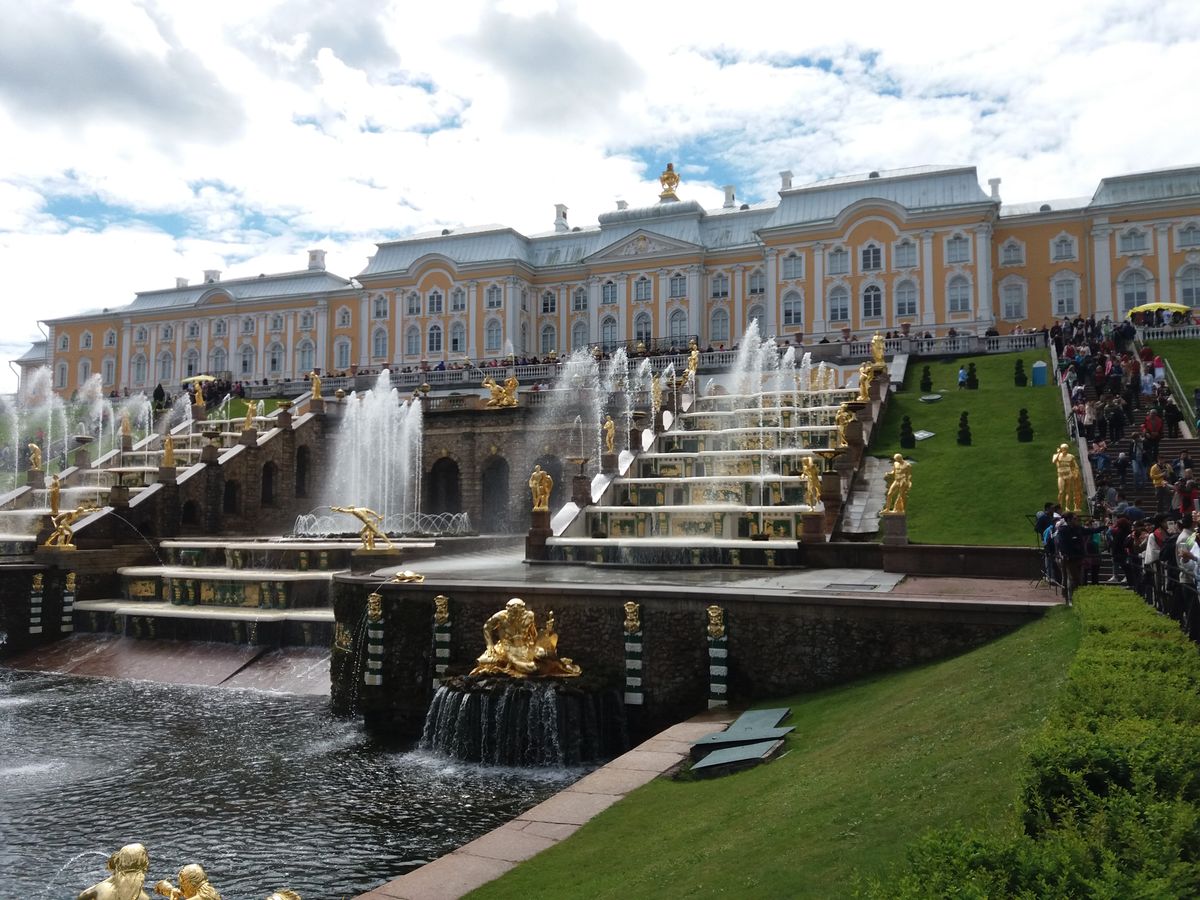 Russia...the underrated and often forgotten tourist destination. Places such as Italy (home to the Roman empire), France (the site of the Eiffel Tower), and England (the famous Big Ben and red telephone booths) are where millions flock to on their summer holidays. So how does some new inspiration for a vacation sound?

Picture this: Moscow, the city of golden domes visible from every street, with brick Kremlin fortress standing for almost a thousand years. St. Petersburg, the northern Venice of the former capital, home to the festival of White Nights, with the sun setting at 1 AM.

Built in 1555, St. Basil's is Russia's most famous church and the face of the country. Located on the Red Square in Moscow, its architecture and color scheme is unrivaled, as it was designed to resemble a flaming torch spiraling up to the sky. What makes it so unique is that it is actually nine churches in one, each chapel leading to another in a series of winding staircases and narrow hallways.

Built at the end of the 1400s, the Moscow Kremlin serves as a fortress, surrounding five palaces, four cathedrals, and the enclosing Kremlin Walls with their towers, the central one serving as a clock tower that faces the Red Square. It also serves as the official residence of Russia's president.

The square of five cathedrals, the oldest one dating back to 1326, is located inside the Moscow Kremlin. The Cathedral Square has served as the site of coronations and funeral processions of all the Russian tsars of Moscow in history. Today, the inauguration ceremony of Russia's presidents take place in this famous place.

Looking for a break from a long day of touring? Head over to the modern business district of Moscow City. Home to offices, financial districts, and malls, it is home to the second tallest building in Europe and the unique spiraling Imperia Tower pictured above. The mall is the perfect place to try authentic Georgian cuisine, do some shopping and relax.

4. Palace of the Tsar Alexey Mikhailovich

Built in 1667 and located outside of Moscow in Kolomonskoye, the palace of the Tsar Alexey Mikhailovich consists of 26 buildings attached through a maze of winding corridors. Without a doubt, the inside will leave you breathless.

5. The Kremlin in Izmailovo

Built in 2007, the Izamilovo Kremlin serves as a wooden complex consisting of a church and a cultural complex, modeled after fairytale descriptions of old Russia. Here you can have a laugh in museums dedicated to bread, folk art and even vodka, and watch multiple weddings take place here in one day.

Located outside of St. Petersburg, Peterhof sits on the Gulf of Finland. Laid out on Peter the Great's Orders, it is a complex of palaces, fountains, and gardens known as "The Russian Versailles". The grounds were the king's family's summer residence as to avoid the hustle and bustle of the city during that time of year. From its endless fountains to its perfect location on the gulf, Peterhof never fails to amaze visitors.

Located inside St. Petersburg's Winter Palace complex, the State Hermitage Museum is a museum of endless hallways consisting of everything from one of Da Vinci's paintings, historical artifacts to an Orthodox chapel as well. Bring your walking shoes and be prepared to spend several hours walking through its breathtaking beauty.

8. The Splitting of the Drawbridges

One of the most famous features of St. Petersburg is the series of the opening of the several drawbridges, the first one beginning at 1 AM. Why so late, you ask? Up north, the sun sets very late in the summer, so therefore passengers begin their boat tours at midnight and take a cruise through the city to watch the different colored bridges open up before their eyes.

Located in the town of Pushkino in the Tsarskoye Selo, the palace was built as a summer residence for Catherine I. The complex consists of sprawling land, gardens and a well-kept property, making it a popular tourist destination.

10. The Peter and Paul Fortress

Founded in 1703 by Peter the Great, the fortress was St. Petersburg's original citadel in the shape of a star. It is also a part of the St. Petersburg State Museum of History today. In the time of the Russian revolution, it also held prisoners. You can walk into their former cells and take a tour of their former living quarters, as well as the church in the other building.

Although 10 places could hardly capture the timeless and unique beauty of Russia, it gives tourists a new destination to add to their bucket list. The largest country in the world has much for its own people to explore as well.