A Look Back At Vincent Chin's Murder On Asian Pacific Islander Heritage Month
Odyssey
CurrentlySwoonLifestyleHealth & WellnessStudent LifeContent InspirationEntertainmentPolitics and ActivismSportsAdulting
About usAdvertiseTermsPrivacyDMCAContact us
® 2023 ODYSSEY
Welcome back
Sign in to comment to your favorite stories, participate in your community and interact with your friends
or
LOG IN WITH FACEBOOK
No account? Create one
Start writing a post
Politics and Activism

The event that sparked a movement. 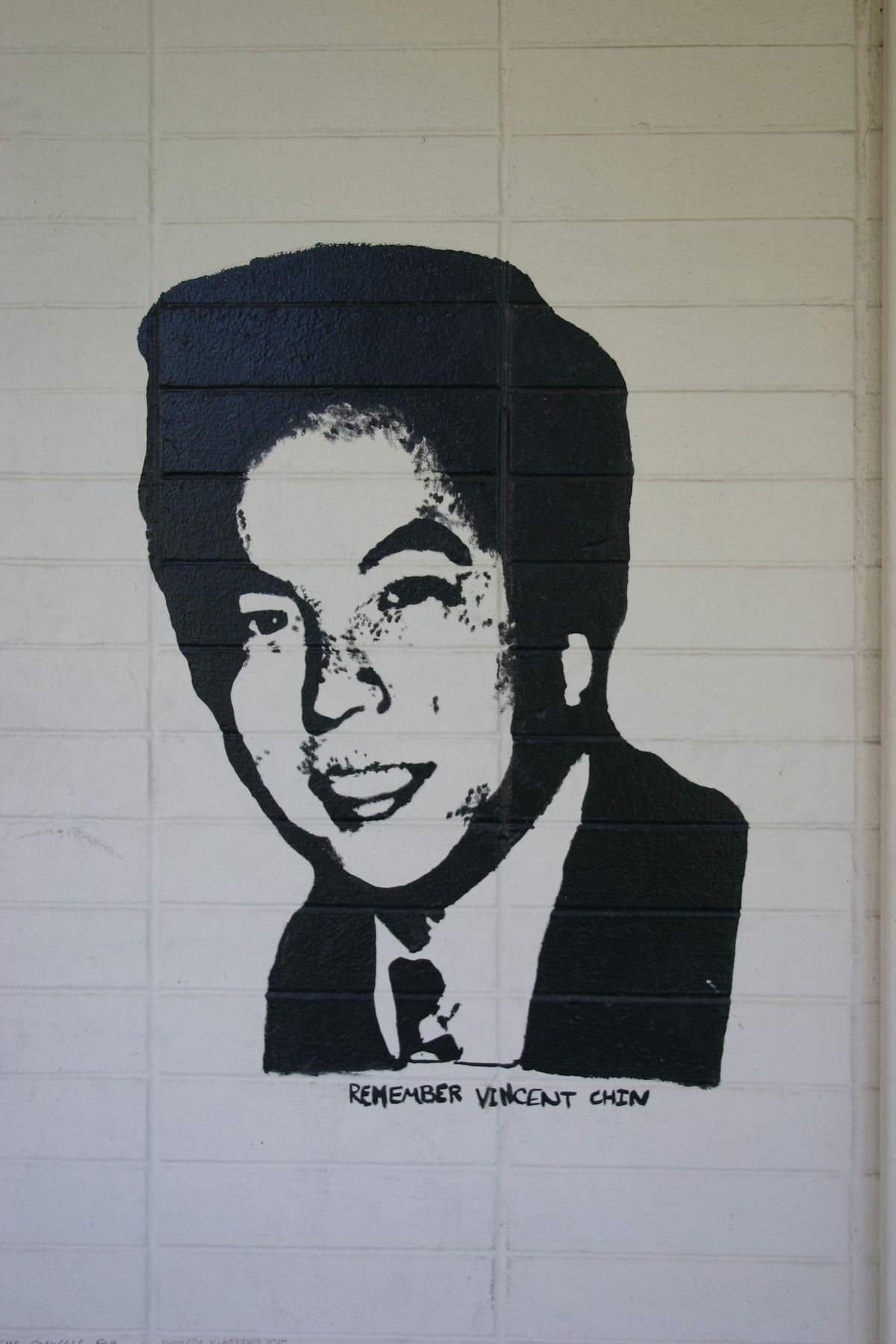 May marks Asian Pacific American Heritage Month, a time to remember and celebrate the achievements of Asian Americans and Pacific Islanders in this country, and their contributions to its rich history. It all started in 1977 when Rep. Frank Horton of New York and (former San Jose councilman and mayor) Rep. Norman Mineta introduced legislation to establish the first 10 days in May as Asian-Pacific Heritage Week. In 1990, President George H.W. Bush signed a law to make Asian-Pacific Heritage Week to a month. Today, the celebration marks its 40th year. In recognition of this month, here’s a look at what could possibly have been the catalyst to that movement: the murder of Vincent Chin.

Vincent Chin was a Chinese American who worked in Highland Park, MI, a suburb of Detroit. In June 1982, while at his bachelor’s party, Chin got into an altercation with two individuals outside a strip club. One of the individuals yelled at Chin, looking to blame the Japanese for the series of deep layoffs in the Detroit auto industry. After a chase, Chin was restrained by one of the individuals and beaten to death with a baseball bat. The lenient sentence handed down to the two sparked outrage, and is considered the beginning of the modern Asian American movement.

Today, that movement has reached a large following. It’s intersected with other movements. It’s shown its presence in rallies and elections. It’s made its way into the House and Senate. And with help from what now is the largest immigrant group in the US (which will certainly shake up the next generation), there’s a lot of stuff coming. May is Asian American Pacific American Heritage Month. Remember it. Celebrate it.
Report this Content
This article has not been reviewed by Odyssey HQ and solely reflects the ideas and opinions of the creator.