The Second Letter: Contessa vs. The World 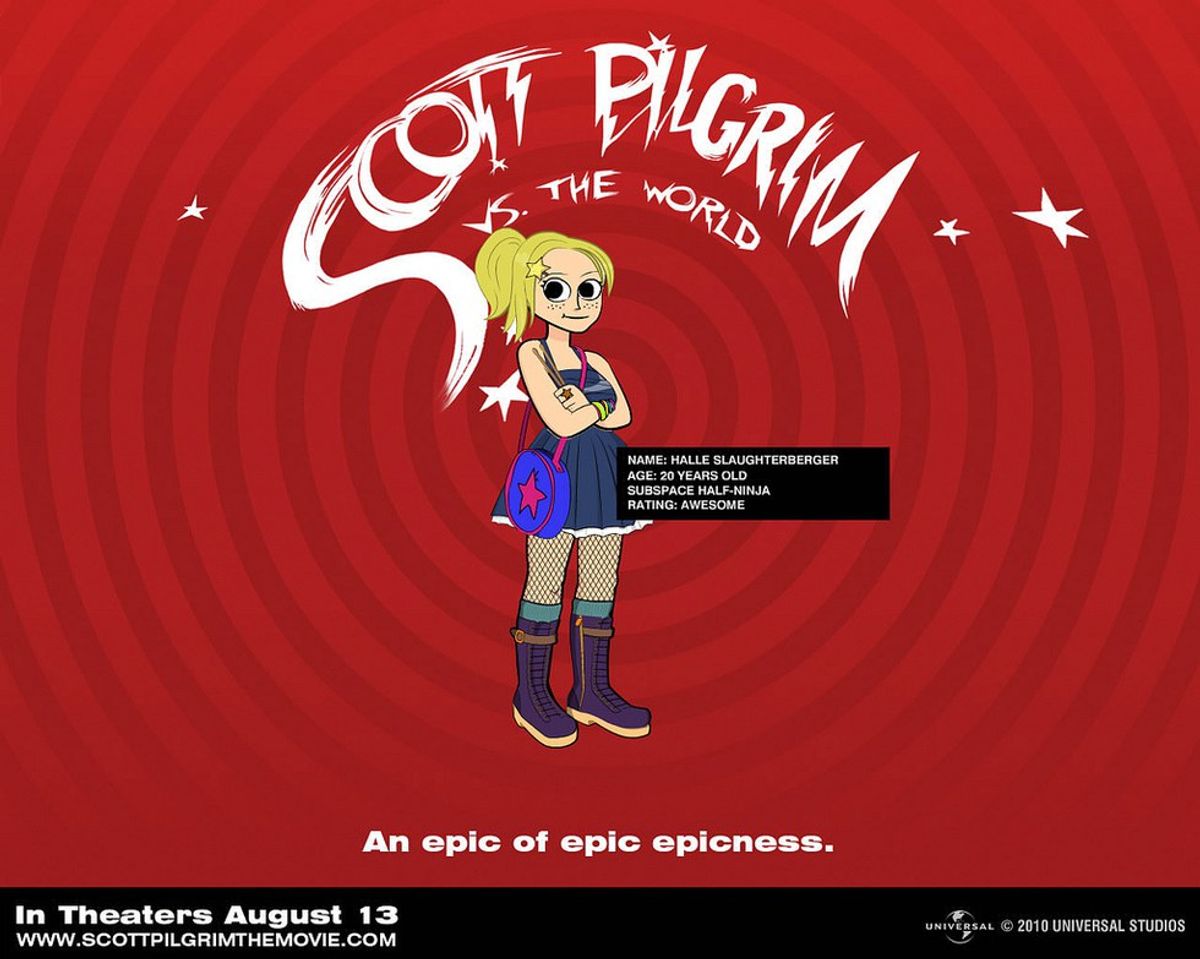 I realized last week that I forgot to mention that The Victors Write History was going to be updated weekly. This is a bit of a shorter section, but the letter in this section is written by Tessie, so be excited to find out more about her. She has a very unique voice and was really fun to write!

This first letter from Contessa Abcasus to her sister highlights the differences between the two sisters. Where Violet was non-confrontational and- for the most part- calmer, Contessa always was the rowdier of the two. The one constantly getting into trouble. Contessa was a social butterfly, and while in this letter she claims to have few friends, reports say that she had amassed a large group of friends at school by the time this letter was written. Contessa surrounded herself with misfits and outsiders. By the end of her senior year at Saint Helena’s Academy, most of her friend group had either dropped out or been recruited for S.V.F.M.D.

You can’t just not answer me for three months. I thought you were dead. You can’t fucking do that to your own fucking sister. I was losing my mind. I would yell at you some more, but I figure that I should answer your questions first.

School’s… hellish, but what I expected. Mrs. Perrier is terrifying. I have no idea how I’m going to survive that class without having your brain. I think she thinks I’m going to be like you. Poor lady is going to be so upset that I’m more screwed up than you were and at least you were smart.

I despise most of the people here, but I think that my enemies are going to be the fucking golden standard when it comes to being Good Role Models. I’ve met some cool people, but I don’t know how well I’m going to fit in with them. But who cares? I didn’t come here to make friends. I came here to win.

Kara is too good for you and you know it. Just let it go and stay friends. If you’re fucking unrequited crush gets you killed before I graduate, I’m going to kill you again.

Thanks for the tips on the psych eval. They really helped, especially since I took it a month before your letter. Bitch.

Whatever, I’m going to be mad at you until I see you at Thanksgiving. You are still coming to Thanksgiving, right?

I’m going to go now before I rant about how you didn't write for another page.

P.S. Just kidding, you're the best

Caitlin Marie Grimes
University of South Florida
11777
Beyond The States