The Only Vegan At The Dinner Table
Odyssey
CurrentlySwoonLifestyleHealth & WellnessStudent LifeContent InspirationEntertainmentPolitics and ActivismSportsAdulting
About usAdvertiseTermsPrivacyDMCAContact us
® 2023 ODYSSEY
Welcome back
Sign in to comment to your favorite stories, participate in your community and interact with your friends
or
LOG IN WITH FACEBOOK
No account? Create one
Start writing a post
Lifestyle

The Only Vegan At The Dinner Table

I can only cross my fingers, that as veganism continues to grow in popularity, I won’t be the only vegan at the dinner table for much longer. 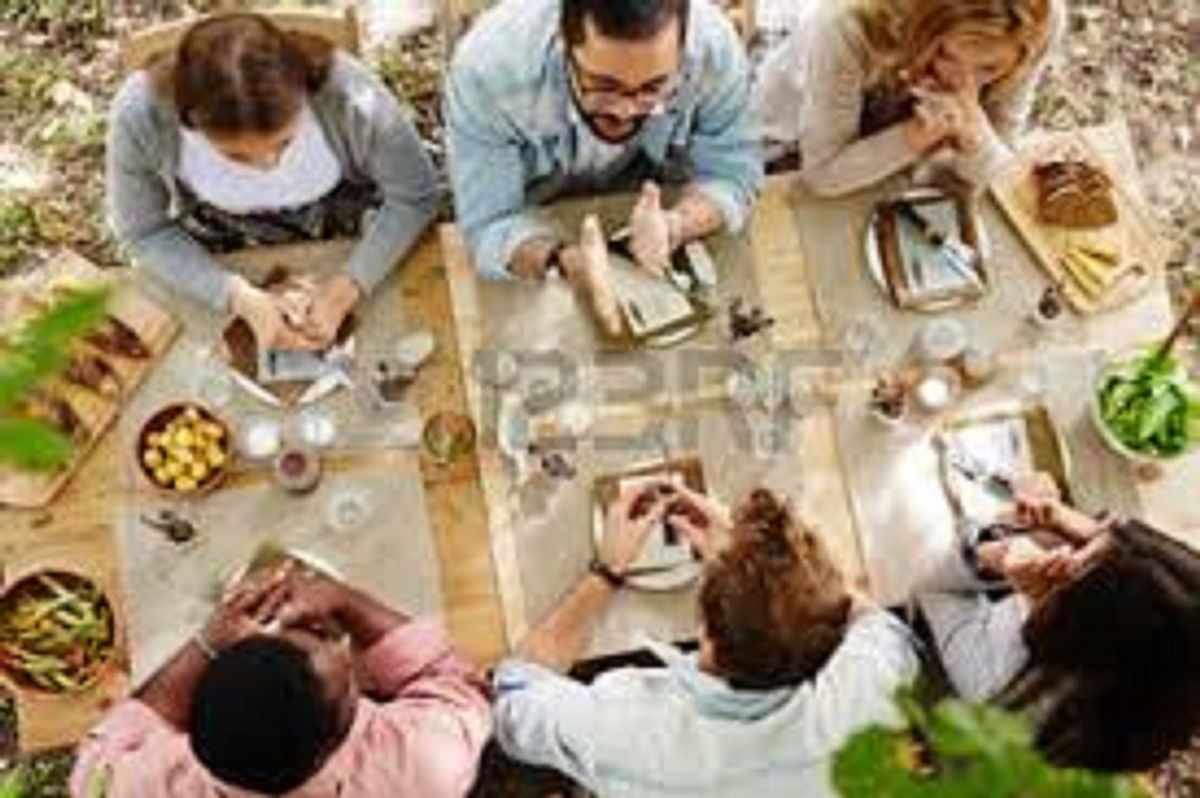 “Why can’t you eat marshmallows?”

“Oh come on, you have to try this! Just one bite!”

“You must be starving; you could hardly eat anything at dinner!”

Oh, the joyous conversations of the holiday season. With Thanksgiving already under our belts here in Canada, I have only begun the tedious period of family gatherings. I enjoy these occasions, honestly, but when the family begins to criticize the only vegan at the table, i.e. me, I start wondering why I even came.

My family really does make an effort to understand my aversion to animal products. Their fall back is ignorance. They believe that being vegan limits me in what I can eat, when in reality it doesn’t change a thing. I can still have “turkey”, gravy, pie and even marshmallows - just not the ones you used in the sweet potato casserole, Grandma. And just because I could only eat from five dishes instead of ten doesn’t mean that I ate any less everyone else.

But it isn’t their fault that they know so little about actually being a vegan. When they express concerns of malnutrition and insist I’m withering away, even if I’m well into the standard winter weight gain, it is because these ideas have been imposed on them. Society as a whole has been condition to see vegans as weak and scrawny. Because how can anyone possibly be healthy without eating another living being or drinking the milk of another species? Veganism is painted as boring, with little diversity in food. No wonder people are so unwilling to change.

The animal agriculture industry and government alike are key suspects in showing veganism in such a bad light, as they both thrive off of the sales of animal products.

The public is only now realizing the impact that our diets have on the environment and our health, let alone what it does to the animals.

When I am sitting at the dining table, being bombarded with questions about why I choose to live the way I do I become annoyed – not that I’d ever show it, for fear being ‘that-typical-pushy-vegan’. And I’m not necessarily annoyed with my family, rather the bigger picture. That vegans are all “alone at the dinner table”. There are so few of us compared to the agriculture lobbyists that I begin to doubt that we will be able to stop the catastrophic effects our western diets have on the planet.

I can only cross my fingers, that as veganism continues to grow in popularity, I won’t be the only vegan at the dinner table for much longer.