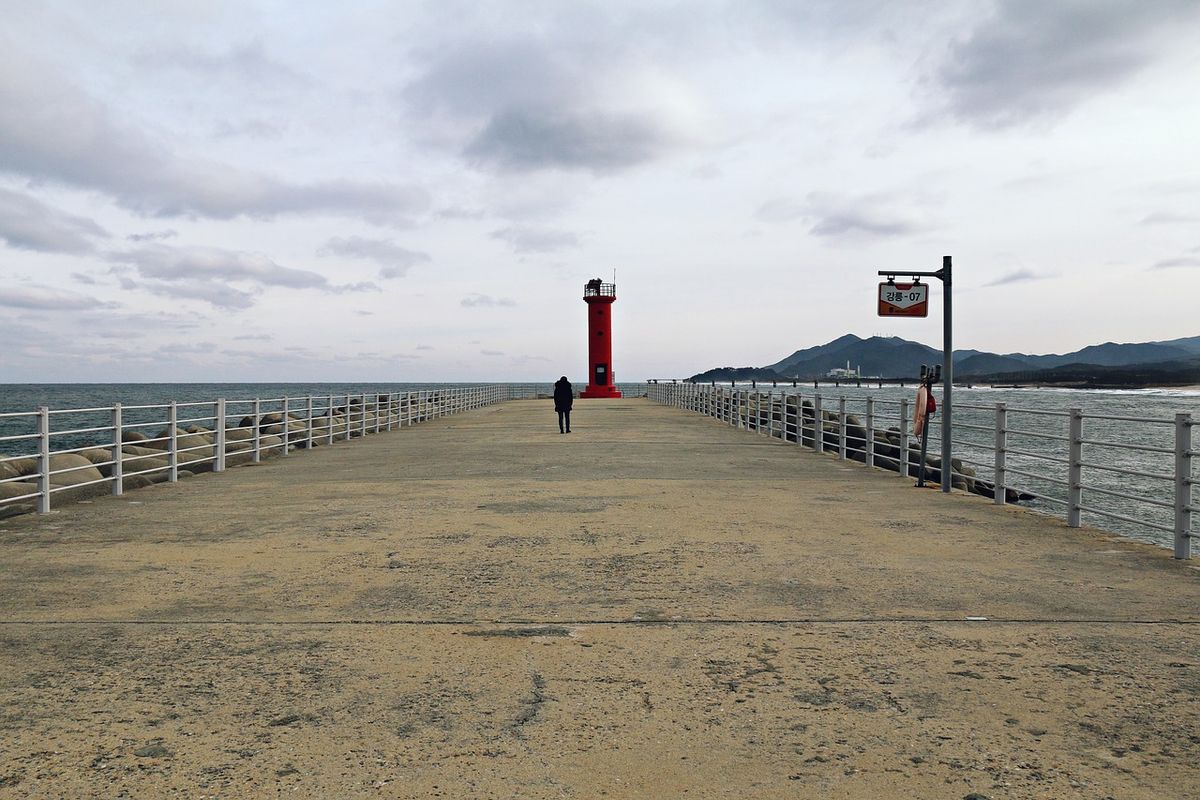 I'm aware that I'm prone to make up a handful of listicles about pretty much anything and everything, but while listening to U137's, "Watching the Storm", I was suddenly faced with a headrush of emotions that I had no idea were on the horizon in the first place. Here is an accumulation of lessons I believe I've learned in the past, here in the present and ones I hope to go by sometime in the future.

This just might be one of the three biggest (and most difficult) lessons I've ever had to learn in my life thus far. It's rather difficult to turn the other cheek in a situation where you so desperately want to help a person but in the end...

2. People will inevitably do whatever they initially wanted to do.

Which brings me to my next point. The second most important thing I've learned to live with is that you cannot change someone's mind. Whether or not it was through repetitive advice, talking their ear off on pros and cons of the issue or just about anything else I've done in the past.

3. Past hardships will help shape you to be the very best version of yourself in the future.

2016-2017 was definitely one of the most difficult times of my life, both emotionally and mentally. Although I wouldn't ever wish what I went through onto my greatest enemy, I am now grateful to have gone through said things to help me learn the true meaning of empathy, compassion and what it really means to "let you past traumas shape you".

There will be several moments in, I think, peoples lives that certain things happen that suddenly hits them with a revelation. The revelation can come in a plethora of costumes: letting go of relationships, romantic or platonic, letting go of past faults and almost anything else that you feel you've had enough of solely based on the negative connotations they've only brought forth in your life. Trust the timing.

5. If more than one person feels the same way about a person, you are not the problem.

One of my sisters once asked me, "Why do you think you keep getting into these problems with the people in your life? Maybe it's a 'you' problem." Since then, I always thought back to the petty fights I got into with some people in my life but after a few days of a revelation, and similar to point number 4, it only takes one more fight to really show you that you are not the problem and some things have expiration dates.

7. It's crucial to be selfish.

I can speak for myself when I say that I care too deeply about a lot of things, including the people around me. It's taken years to finally come to the realization but it's not selfish to put yourself first. Everyone else will understand.

8. The most important things take the most time.

Unfortunately, I'm still in the middle of coming to terms with this but the fact that the most important thing to me is to be able to care for little babies in need, it almost makes too much sense that even after all the things I've been through, I still have a deep-rooted desire to do this and if that doesn't count for anything, I really don't know what else would count.

9. Hating, in general, takes so much time, energy and effort out of a person.

This definitely takes a long time to truly master but in all honesty, the concept of hate takes up potential energy you need to focus on yourself and for those people in your life that you would rather invest your time in.

10. Nothing is for certain and that's both scary and relieving.

The most important lesson thus far that applies to the past, present and the future.