To The ​Unsung Heroes Behind The Wall
Odyssey
CurrentlySwoonLifestyleHealth & WellnessStudent LifeContent InspirationEntertainmentPolitics and ActivismSportsAdulting
About usAdvertiseTermsPrivacyDMCAContact us
® 2023 ODYSSEY
Welcome back
Sign in to comment to your favorite stories, participate in your community and interact with your friends
or
LOG IN WITH FACEBOOK
No account? Create one
Start writing a post
Relationships

To The ​Unsung Heroes Behind The Wall

The world of Corrections 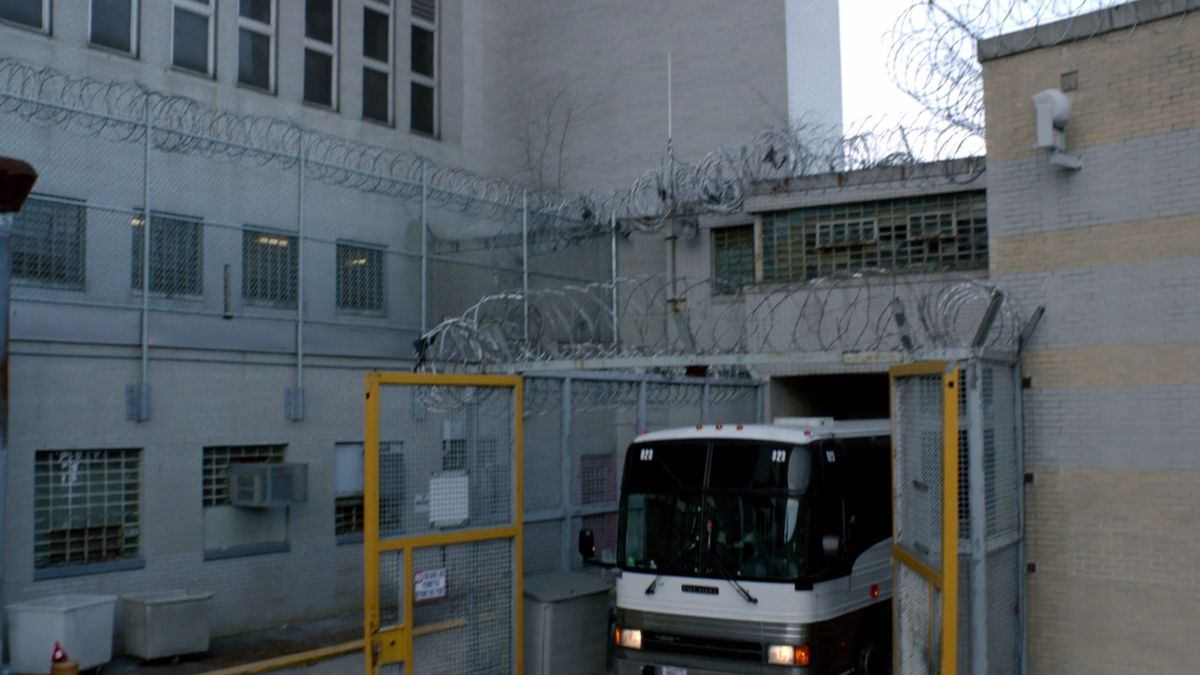 The unsung hero can sometimes be found in the most amazing places.

Watching all the problems with Harvey and awaiting the next in a stream of hurricanes, lining up to begin their own paths of destruction, I see many posts about heroes stepping up. But, what about the heroes that step up every day? We hear about animal activists and first responders. We know about the volunteers with Red Cross and other non-profit organizations. But what about some of the places one might not think to look?

The radio announces a category five hurricane is due to hit Florida head on. The date is September 10, 2017. A corrections officer readies his home and his family to weather the storm. He gathers supplies and water, prepares the generator and boards up the windows. He then kisses his wife and family, leaving them behind, he heads to work. This man is required to remain at his position for the duration of the event, not knowing how his family is fairing in this massive hurricane.

Some of the ways that they are, in my opinion, unsung heroes would be in that, daily these men and women place themselves in sometimes dangerous situations to keep those who would harm us neatly tucked away. Out of sight of the average citizen lies some of the worst society has to offer, yet no one considers who it is that provides for the daily cares and needs of these sometimes violent offenders. And what about their families whom are sometimes left to navigate these times of trouble alone? How can we not notice the sacrifice of the entire family? When the Deputy has dealt with things you just can’t un-see, at the end of a day where do they turn? Can they go to the wife or young child and say; “I watched an inmate die today of overdose.” or “My friend, a fellow Deputy, was injured today by an inmate.”? They may become withdrawn and the families feel isolated from their loved one. Can we not offer this, that they too are the unsung hero?

John Q. Public, have no idea what goes on behind the neatly packaged correctional facility walls housing all the undesirables we don’t care to deal with. We go about our everyday lives driving by a facility sometimes even daily with barely a glance in the direction of a place known only to those incarcerated or charged with care and control of those inside. These Deputies make sure these inmates are not only neatly tucked away from the public eye, but must also care for their needs. Every inmate has the same needs as the rest of us. Food, bedding, clothing, hygiene. They must be escorted everywhere they go outside the walls of this facility, and someone has to do this. What is paramount here is that the Deputies must ensure the safety of not only the inmates but they themselves, as well as one another. This can sometimes become impossible when the Deputies have been tasked with such an often times daunting job. The inmates are sometimes disagreeable and determined to hurt others or themselves.

Many of these unsung heroes will tell you of the rewards that mean far more than money or even recognition. They are trained as first responders are and are often instrumental in the lifesaving efforts of many. Some are volunteer firefighters and EMTs. Sometimes they serve as friend or confidant to their charges, helping them to regain some of their humanity after suffering from addiction, or helping them finding their moral compass. They not only contain these people…YES, people, other human beings lost in the sea of humanity, but also do their best to help them along their rehabilitative process. One recounting that… every once in a while, not often, but every now and again. A time will happen that makes it all worthwhile. When they least expect it an inmate may look them in the eye and offer a heartfelt “THANK YOU.” It is at these times they get to realize how their efforts affect those they are charged with the care and containment of.

How we view these “public servants” should be as equally thankful. Every day they leave their families during a snow storm or hurricane, to do their duty. They are brothers, “Battle Buddies” I am told. In the course of our lives I pray we never have the chance to meet them inside these facilities, but should we meet them other places, may we express our gratitude for the unsung heroes behind the walls. The men and women of the U.S. Correctional System, whom, each and every day show up to care for those we may deem undesirable. They care for them, mentor them, might restrain them when necessary, and rarely, if ever, receive recognition for this service.