How many can you check off? 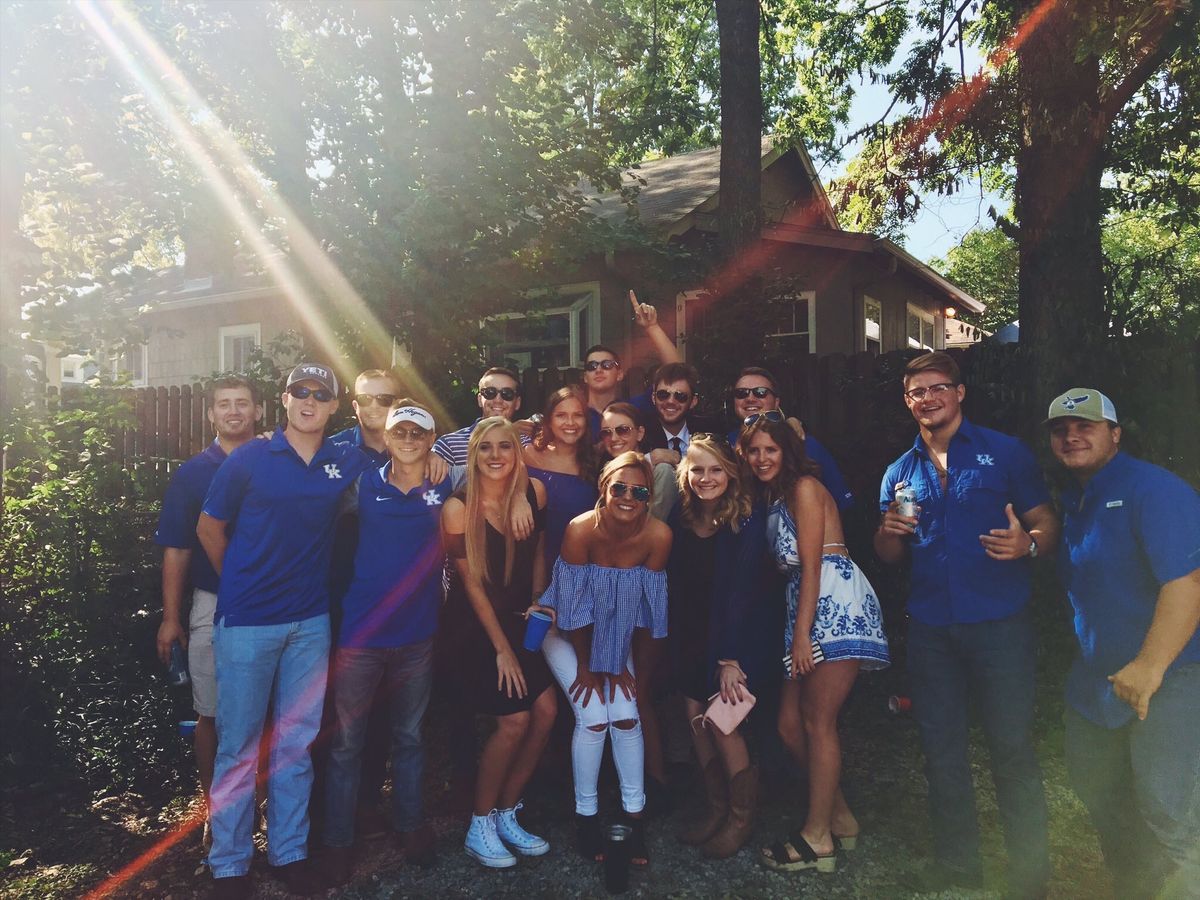 The University of Kentucky has been around since 1865. That's over 150 years of traditions and history built up!

There's been a lot of construction and changes to the campus since then, but the spirit and pride of being a Wildcat remains.

I've compiled some of the traditions, old and new, that every UK student should do before they graduate. I haven't checked all of them off yet, but I will eventually, and I challenge each of you to do the same!

1. Go to a basketball game.

Kentucky Basketball. There’s nothing like it. You can’t go to UK and not have gone to at least one game. Whether you’re a sports fan or not, it’s an experience everyone can enjoy, if only for the over-priced ice cream and Instagrammable opportunities.

Anyone who knows me at all knows that I love Cook Out more than life itself, so this might be a slightly biased opinion.

However, I firmly believe that Cook Out tastes better after midnight when everywhere else is closed and that every UK student should invest in a Cook Out tray, at least once or twice or maybe a hundred times.

3. Sled down the bowl in front of Willy T.

I just checked this one off my UK bucket list, and it exceeded my expectations. During that last snow day, I tried it out, and I can honestly say that the hill is a lot steeper than you think.

10/10 recommend to everyone on our next snow day.

Ah, Keeneland. I’ve never had a bad day at Keeneland, because what could be more fun than getting dressed up with your friends, hanging out on the hill, and betting on horses?

It’s a great way to spend a Saturday or Sunday. This is such a unique perk of going to UK, and everyone should take full advantage of it.

No, I don’t mean tailgating at the bowl, although you should do that too. I mean actually making it into a game and cheering on the Cats from the student section.

There’s a lot of school spirit in that section, and even though we’re a “basketball” school, a football game is definitely worth your time.

6. Burn a couch on State Street.

Okay, this one is slightly scary, and maybe you should just watch someone else do this from a very safe distance, but I have never had more UK pride than last year when we stormed State Street.

The atmosphere was so exciting, and this was only after UK Basketball had made it into the Elite 8. Fingers crossed we’ll make it even further this year!

7. Pull an all-nighter at Willy T.

I have yet to do this one, and it is one that I dread the most. I need my sleep. However, I feel like it’s a rite of passage, and I’m sure I’ll end up doing it at least once before I graduate.

There’s a lot of memories to be made at Willy T, and nothing brings you closer together than lack of sleep and too much caffeine.

Bryson Tiller immortalized these two legendary bars in “Exchange,” when he said, “Yeah is at you Two Keys or Tin Roof?”

I haven't gotten to check this one off, but I know I'm not the only UK student counting down the days until I can.

Say it with me: I am not too cool for K Week. If you do K Week right, you can get a lot of free food and gear.

Even if you pass up on all the other events, you should definitely try to make it to this one. It’s a lot of fun, and when else are you going to be able to throw an obscene amount of water balloons at strangers?

This was, hands down, the best decision I made freshman year.

In 2017, we raised over $1.7 million! It was an incredible experience to hear the testimonies of the families and understand why we were dancing.

Yes, it was exhausting, but it is such a worthy cause, and everyone at UK should try it out.

Emmaline B
The Narrative
16384
https://unsplash.com/photos/O0T1SIgHAfM