What Will Come After The Collapse Of The American Empire? 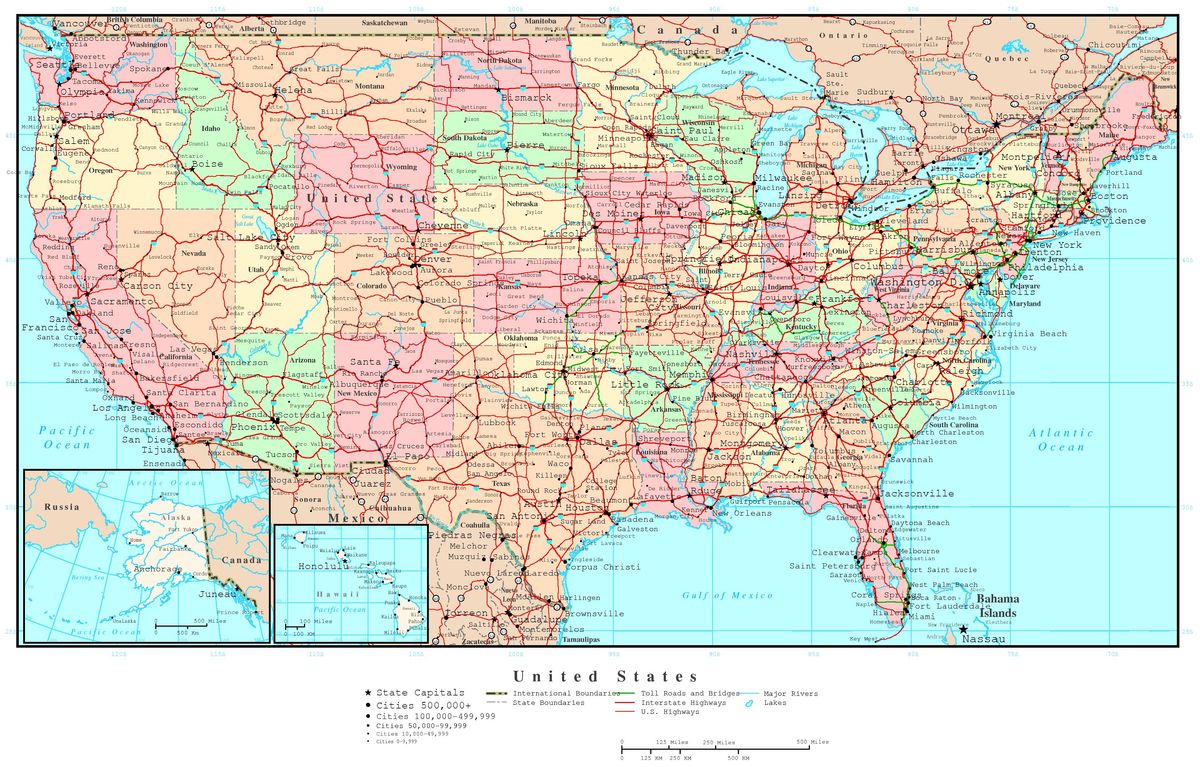 The question of what comes after an empire collapses is hard to say for any age; and in the era of technology that our modern civilization utilizes, the question of civilization collapse is one of total collapse. There are no new lands to escape to and reinvigorate ourselves out of collapse like the Europeans did to escape their dark age via the Renaissance. As a product of that initial Renaissance, the United States is especially vulnerable to collapse given its cities and infrastructure are only a few centuries old; in comparison to European Infrastructure that were already aged by several millennia. For the sake of this article, we will proceed with the premise that the US is able to avoid collapsing in a total manner. The collapse of the United States administrative apparatuses is the first main challenge to overcome.

Re-federalization (and a transitional system)

The UFR proposes a re-federalization of the United States to be on the basis of municipal, local, and community representation of every city, town, and settlement. It also seeks to provide legitimacy within the new federal structure for all US territories and First Nations/Tribes. This can be created with an expanded Conference of Mayors with the District of Columbia, the territories and First Nations/Tribes included in Federal representation as a transitional Congress. An evolving structure based on municipal representation would form as the new central Federal government; allowing for the communities of the country to be represented on the national stage. The need for actual states and state apparatuses would become obsolete, and therefore will allow for the abolition of the 50 states of the union and the territorial administrations.

4 Pillars of the United Federal Republic

The United Federal Republic is made up of 4 structural, systematic mechanisms that provide a checks and balances system as a civilization designed to evolve. Direct Democracy for political elections of local and federal positions and a democratization of the economy is the First Pillar. The re-federalization of the US is the Second Pillar. A Meritocratic and Technocratic Department system are the Third and Fourth Pillars and act as a means of organizing all professionals into structures that can allow for cooperation and collaboration to achieve more in quicker time frames, effectively and efficiently; while also retaining autonomy to an extent that individual healthy competition is able to occur without repercussions on the greater civilization from personal drama.

Second Bill of Rights and a new Social Contract

Next would be reconstructing the Social Contract of civilization. To accomplish this goal, the UFR proposes a Second Bill of Rights consisting of the right to food, water, energy, infrastructure, knowledge, and productive abilities. Towards the goal of food, transitioning away from centralized production which relies on a large networked distribution system; decentralized and localize production via methods like skyscraper green houses, community gardens, individual Gardens/green houses, among many other manners of phasing out traditional agriculture. Phasing out agriculture, in addition to ending things like industrial meat farming, hydraulic fracking, etc will relinquish most of the water predetermined to be expended in those industries; and reallocating them towards actual human needs of water necessity. Additionally, desalinization in all areas possible is needed too. To provide for energy, areas like solar, wind, hydroelectric, tidal, geothermal, and even alternative nuclear sources like deuterium and thorium can provide 100% renewable energy for the entire human species. Infrastructure in all its forms whether transportation, communication, housing, medical care, education, etc. all fall under the auspice of the right to infrastructure. Mass public works projects will have to be instigated in order to update practically the entire infrastructure of the United States, and elsewhere; for a more 21st-century and beyond capability. Knowledge is the fifth right, designating all knowledge within a mass repository as the end goal for compiling information in a manner that is distributable and open source to the entire human species. The right to knowledge will also allow for a complete restructuring of compartmentalization and the entire security state of the United States, providing a situation in which mass disclosure and reassessment of the entire classification system for declassifying the massive amounts of information compiled over time. Lastly the right of productive abilities is the final right of the United Federal Republic in its proposed Second Bill of Rights. This can be seen in a long term full automation goal for economics, in addition to the immediate full unionization and full employment of the population. And more importantly, the need for providing every individual, and every community, self productive abilities such as 3-D/4-D printers; which if connected to a mass Internet of things that is open sourced with all intellectual property, would allow for the self production of all products to remain in the hands of the individual rather than some artificial construct like a corporation or business. Such a system would allow for innovation and customization to a far greater extent given the self production aspect; and it would also place economic theories such as capitalism into complete obsolescence. Given the nature of self production in relationship to Capitalism removes the concept of a boss-worker, but also the entire construct of privatized economies and structures like corporations become useless when all products are accessible to the individual.

The last aspect of a new Social Contract that the United Federal Republic civilization would rely on would be the processing of the United States civilization at all aspects. All levels of government, all corporations, all financial institutions, religious institutions, social institutions, etc. would need to be assessed in the same way the Nuremberg Trials proceeded at the end of World War II. The necessity of such a trial is to fully assess and put in the question the notion of "just following my beliefs" in the same way the original Nuremberg trial put to the test "just following my orders". This trial would also provide an opportunity for creating a new Rule of Law that overall phases out property rights and the structures and legal systems of the United States revolving around the protection of property; given the new Social Contract with the Second Bill of Rights makes such laws obsolete.

Such a trial would inevitably expose a far greater system of analysis that potentially would expand the globe. The trial would oversee dismantling things such as the petrodollar as an institutional order of global financial hegemony; in addition to the 1318 transnational corporations that control 80% of global revenue and essentially form an economic core in the Global Economy (as exposed by the Swiss Federal Institute of Technology's October 2011 "Survey on the global financial system"). Within this economic core exists a network of extremely interconnected and Co-owned super-entity made up of 147 multinational corporations; with roughly 60% of the score controlled by the super-entity. Many of the corporations in the core are American, and would therefore fall under the jurisdiction of the trial.