This Unique Political Position Has Piqued My Interest

This Unique Political Position Has Piqued My Interest 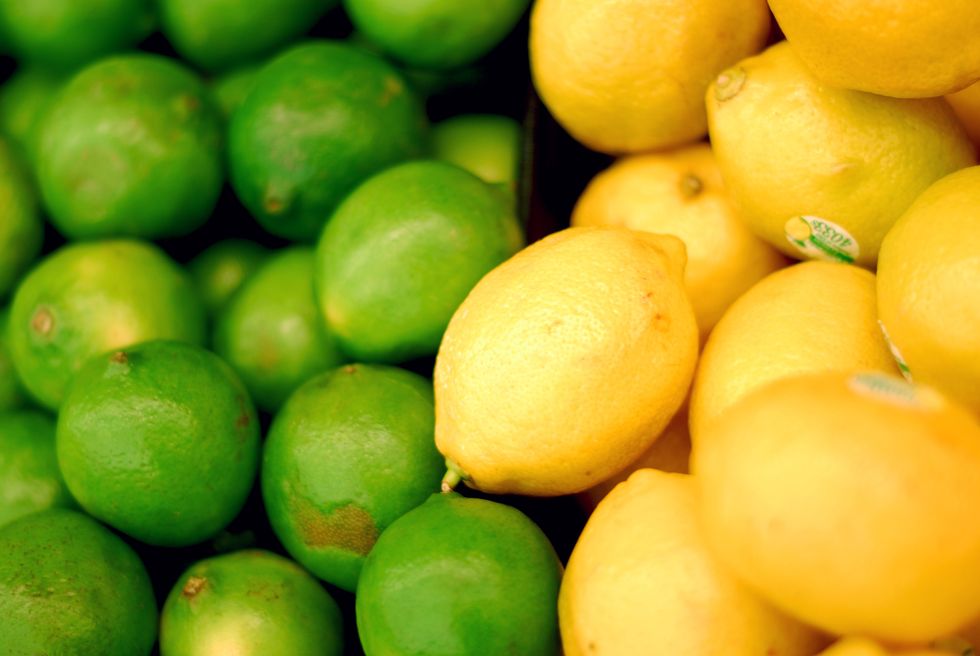 While I have sympathies towards the Green Party's stance on environmentalism, I have not seen a substantial amount of focus being placed on it in terms of attempting to suggest sustainable technologies. Since the 2016 presidential elections were happening, I was motivated to contribute to sustaining the environment for my environmental science class in Brookdale Community College. In that class, I remember watching a documentary titled "Chasing Ice" about a photographer who goes to Greenland to record melting glaciers and that was enough to convince me that climate change was a serious threat. Previously, I was in complete agreement with another third political party, which is the Libertarian Party, which is focused on being socially liberal and fiscally conservative and is represented by the color yellow. I would see myself relating more to the Greens and Libertarians, than the Democrats and the Republicans, not by any frivolous belief or dogmatic devotion to any one politician, but out of a pragmatic need to address the issues of climate change.

I would describe myself, at this point, as a political Mello Yello; for I am both green and yellow (DISCLAIMER: The political views in this article are not endorsed by Mello Yello or any of its employees or affiliates and are entirely my own). If I were to start a political party dedicated to ecolibertarianism, I would probably call it the Lemon-And-Lime Party.

Since the Green Party's message is very left-wing, which seeks to have the government provide the monopoly of force especially in environmental matters and because the Libertarian Party wants less government control overall, the difficulty would occur in a position like my own. I would basically need to teeter between more or less government control. But this type of dogmatic political orientation was what led me to fall into this position in the first place, since mine is a position that is about as complicated as the world itself. Government control would have to depend on how crucial the market should be oriented towards green technologies and initiatives to jumpstart it, going beyond simple solar panels and more into sustainability that guarantees complete independence on fossil fuels.

Not only do the Democratic and Republican parties show that they have narrow methodologies in forming their policies, but Libertarians and Greens do also, with Libertarians being too utopian and Greens too intuitive. Dan Sullivan, who wrote his article in 1992 about this unique political position I am in, suggested that Greens and Libertarians have a lot to teach each other, with Libertarians knowing about economic development and the Greens community development.

As for the Libertarian component, I cannot say that I am a Objectivist-leaning Libertarian, which regards self-interest as a prime engine for the growth in the economy. I am also not the type of Libertarian that has no problem with giant corporations doing whatever they want. I would consider myself more of a Libertarian from the Elon Musk school (who has described himself as being have Libertarian leanings); basically I want to let private entities build cool shit. As for how this ecolibertarian market should function, it would be driven by the competition as a result of companies trying to innovate in the face of climate change and third world poverty. As a result, universities should serve the function very much like Arizona State University in trying to develop a new generation of innovator-thinkers, and not as hubs of division and in-fighting.

That is what I find in both the liberal and conservative movements for the most part. While liberals want universities to be their safe spaces, conservatives want football stadiums to be their safe spaces. No amount of wokeness or straight-talking will ever cover the reality that we as humanity are powerless in the face of climate change, for while people in the first world view it as a future catastrophe, there are people such as the Marshallese who see it as a daily reality and they have a lot to teach everyone. Just as well, this would provide a meeting ground between Libertarians and Greens in terms of sea-steading, which is the innovation of creating cities that can float. I can definitely foresee governments around the world cooperating with scientific and technological institutes to creating floating cities. Going back to what was previously said, the issue would involve determining the level of control the government should have and in the case of green innovations, they should be given more opportunities to expand their uses and economic value.

I am more focused on building a better future for everyone involved, since life is too short, we have only one planet, your home is your own castle, and your body is your own temple. I hate talking in cliches, but there is no other way of describing how much importance this unique political position has. While my political basket contains more limes than lemons (and no deplorables thankfully), I would hope that the issue of environmentalism manifests in a more big tent style of political discourse and not one solely reserved for the left-wing, in order to provide more dimension to addressing the central point of fighting climate change.