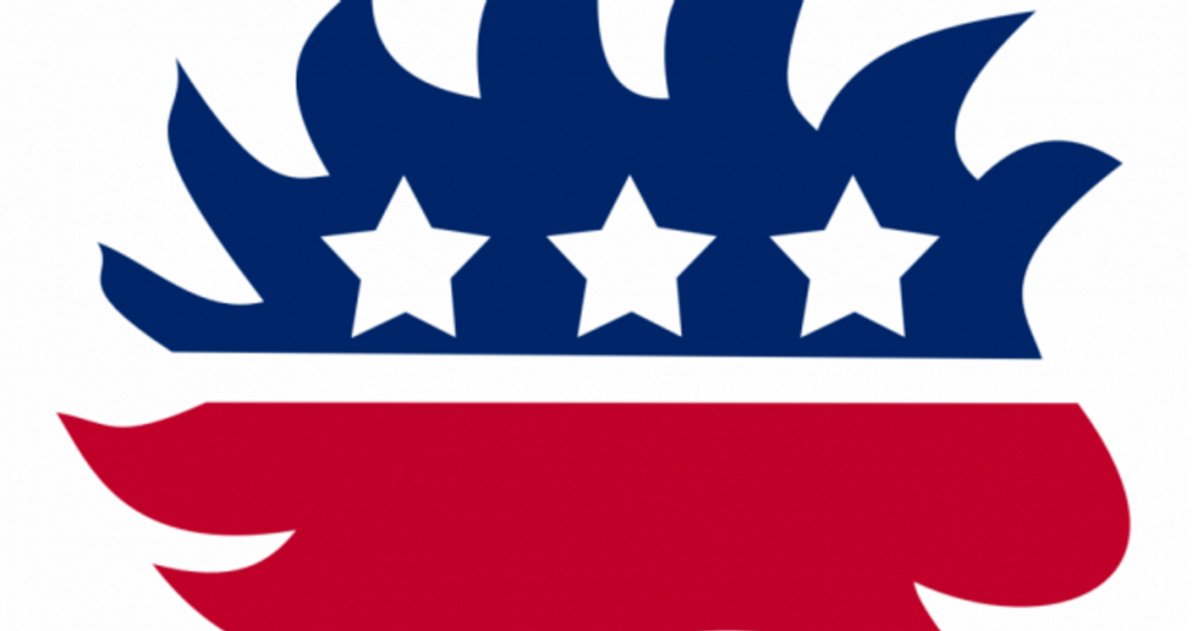 Since the late 1700’s, America’s political system has been mainly divided into two parties- Republican and Democrat. These parties have gained control over the country, often flip-flopping roles in government. In 2016, republicans and democrats have created a circus feel to the election year as Donald Trump and Hillary Clinton focus more on bashing each other than working in America’s interest.

With a large increase in racial tension, terrorism, and poverty, people feel as though the issues are too complex for a single solution. Many Americans also believe that they only have a choice between radical republican and democratic views. However, compromise is an important tool for maintaining a well-balanced country. While Democrats and Republicans often can not come to a compromise, many third parties have built their platform on such ideas.

The largest growing third party is the Libertarian Party, which focuses most of their attention on increasing freedom by limiting government involvement. With a strong belief in individualism, libertarians give Americans the right to choose their own paths. This year, the party has nominated New Mexico governor, Gary Johnson, to represent their ideas.

The libertarian party is founded on the ideas set in the original constitution by our founding fathers. All libertarian policies are based on the Constitution of the United States of America.

The libertarian mindset is that individuals have a right to their own body, mind, and soul, and therefore their freedom of speech should not be controlled by the Government. These freedoms go on to include the freedom of censorship in media outlets, such as TV, Music, and Radio.

The party believes that privacy, both in the home and online, are sacred rights. One of the main goals of the Libertarian Party is to create a law that requires a warrant in order for the government to have access to one’s email, medical and library records.

Sexual orientation or gender identification is the business of the individual, not the government. Therefore, the government has no rights to aid or prohibit one from marrying, adopting, or serving in the military due to their preferences.

Libertarians are strong believers in the original constitution and bills of rights. Therefore they are strong advocates for the second amendment. The party believes that taking away this basic right make citizens vulnerable to violence and government take over.

Protecting the United States is the main job of the Government in order to protect the civil liberties of its people. However, the Libertarian party goes on to include that while they are responsible for protecting their citizens, it is not their job to “police” other countries and their people.