If we isolate ourselves so that any news that we don’t agree with is filtered out from reaching our eyes, how can we ever consider ourselves properly educated? 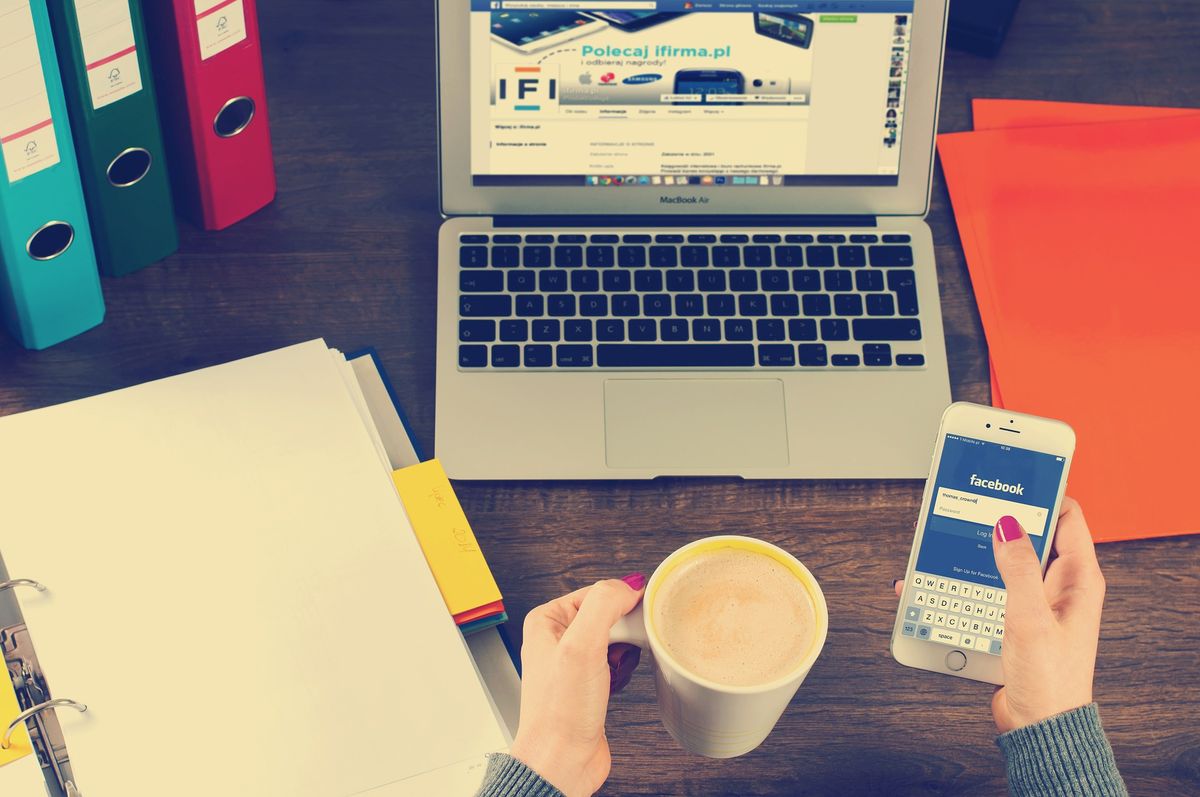 “If you’re a democrat than just unfriend me now.” “If you’re a republican then remove yourself from my feed.” “If you do/don’t support reproductive rights then stop talking to me.” These are just a few of the posts I’ve seen plastered across my news feed over the past few years as political discussions continue to move away from productive and educational conversations to hateful, argumentative battles.

Now, I’m not innocent in this situation. I have been the person that has seen someone’s post telling me to remove myself from their friends list, and I complied. My thought was, if someone cares so little about me that my political views are enough for them to want me out of their lives, then so be it. Or, someone shares a post and it gets me so peeved that I feel the need to mute the person’s account on my news feed. However, a day or a week later or so, I always regretted it.

While I only succumbed to the pettiness of unfriending someone a small handful of times, it was a few times too many. Granted, it is just social media, and if I see someone I know on the street that posts political content that I don’t agree with, of course, I’m still going to say hi to them. But it’s what lies underneath the unfriending that is so important to acknowledge, despite the trivialities of it occurring over social media.

Why have we become so quick to remove people from our lives or news feeds simply because they have opinions that oppose our own? Their opinions don’t bring us any harm or change the course of our days. When it comes down to it, people post whatever they want to post, as they should, because they are in control of their own accounts and timelines. But why does it matter if we unfriend certain people or not?

It is nearly impossible for any two people to have exactly the same views on everything, but you probably know who your views do and don’t match up with, right? But, maybe you don’t… Political Facebook posts give me a general idea of which of my Facebook friends lean left, and which lean right, or otherwise, and I keep them all around, whether I disagree with them or not.

I see a broad spectrum of political articles, videos and blog posts on my news feed daily, and if I come across something new that I haven’t seen before, I usually try to make time to read it. Why? Exposure. Simple as that. How can I consider myself a well-rounded and well-read member of society if I’m only willing to read one side of the story? If I were to remove all of the people from my news feed who posted information from an opposing view from my own, all I would ever see would be articles promoting what I already believe in! What good is that going to do for me?!

If we isolate ourselves so that any news that we don’t agree with is filtered out from reaching our eyes, how can we ever consider ourselves properly educated? How can we trust ourselves to vote for our country’s future leaders if we reject exposure to 50% of the narrative? We can’t.

When we remove certain people and opinions from our line of sight, not only are we doing ourselves a disservice, we are doing each other a disservice. Not only are we putting ourselves in an information vacuum, we are telling people that their private opinions projected on social media matter more to us than any relationship that may have been forged previously. Is that really how we should be approaching political conversations? No. We should be facilitating conversations that promote the expansion and transference of our knowledge from person to person.

So, if you’re a Democrat, a Republican, a Libertarian, or what have you… I want you on my news feed, and I want to thank you for exposing me to any information I may never have seen or heard of if I had cut you out of my life because we have different beliefs.

Caitlin Marie Grimes
University of South Florida
6933
Beyond The States