UNM is revamping its policies and procedures to comply with Title IX and IV. 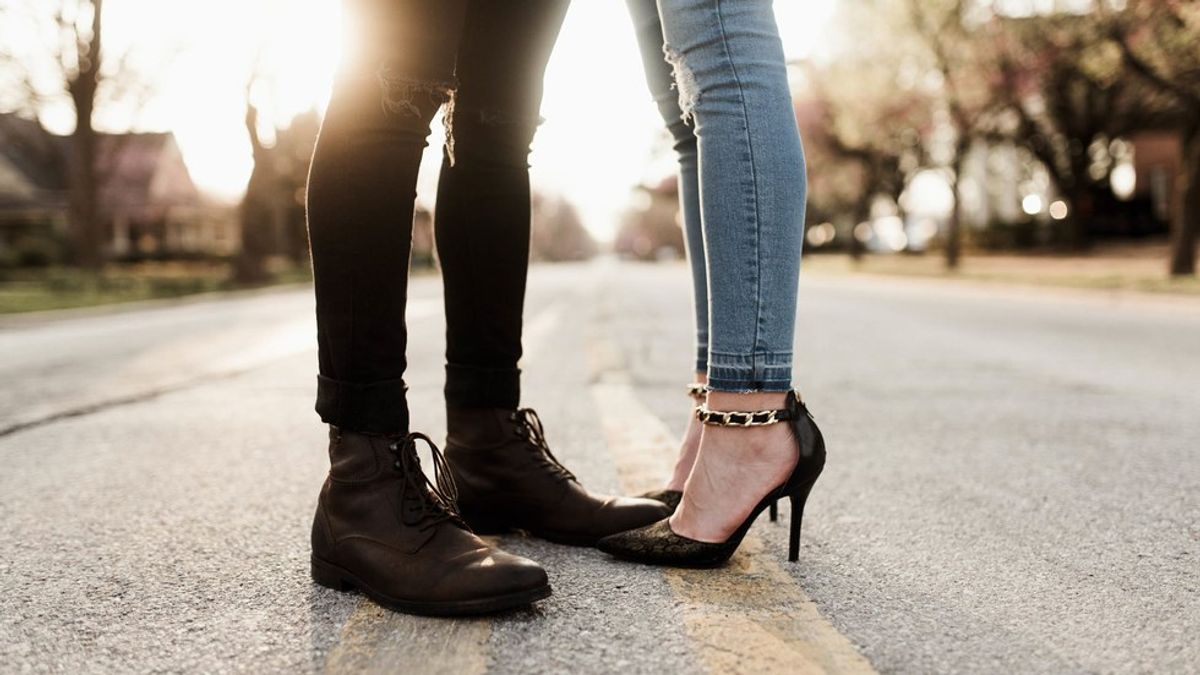 Something that we talk about often on campus, yet still seem to not talk about enough is

This letter states that the issue is the Universitys' compliance with Title IX and Title IV procedures; in effectively responding to sexual harassment that creates a hostile environment by stopping the harassment, preventing it from reoccurring, eliminating the hostile environment, and remedying its harms.

Furthermore, a few issues the letter comments on include:

The inconsistencies in defining sexual harassment, not even recognizing what a hostile environment is.

The lack of awareness within the student body in understanding confidentiality and resources, with confusion from UNM's policies.

The absence of structured grievance procedures, inconsistencies in investigations and notifying parties necessary, including prevention and enforcement.

The issue is that there is not a clear picture of how to handle sexual harassment and assault. As well as not only informing only the student body, but the staff and faculty too.

Agreement between the Department of Justice and the Board of Regents of the University of New Mexico.

As of October of 2016, the University entered into an agreement with the U.S. DOJ to refine UNM’s policies regarding sexual harassment on campus. This twenty page report, expressed the obligation of the University to outline procedures for reporting, investigating, and responding to complaints related to Title IX. The document states compliance requirements and the steps the University has agreed to make to meet them. They include the mandatory training for all students, staff, and faculty; continued review of policies and procedures by the University, and Campus Climate surveys to hold the University accountable for the student population.

As of March of 2017, it is mandatory for all graduate and undergraduate students of all branches of the University of New Mexico to take the training. However, there are exceptions for students graduating in the Spring of 2017 and students taking less than six credit hours. The report mentioned above states that there is a waiver system in place that was reviewed by the DOJ.

Make sure to set aside an hour and a half for the Mandatory Sexual Misconduct Training required to graduate for undergraduates and graduates at all branch campuses. The training module, "The Grey Area" is an in-person and interactive training, that is approximately 1.5 hrs in length. It is required of all UNM students, including all branch campus students, HSC, and Law students currently enrolled at UNM. For strictly online students, there is an online variation required. Currently, there are no graduate sessions being held. The training will be offered through the Fall semester of 2017 and is encouraged by all students, whether graduating or not.

As a student here, I am aware of the problems with safety on campus. Albuquerque is a beautiful, dangerous city, but the campus is meant to be a safe haven for students and we need to ensure that we can protect not only ourselves, but our peers as well. As the University moves forward with collaborating with the DOJ, I hope we can all work towards making our campus safe.