Open your ears to the magic of Mac. 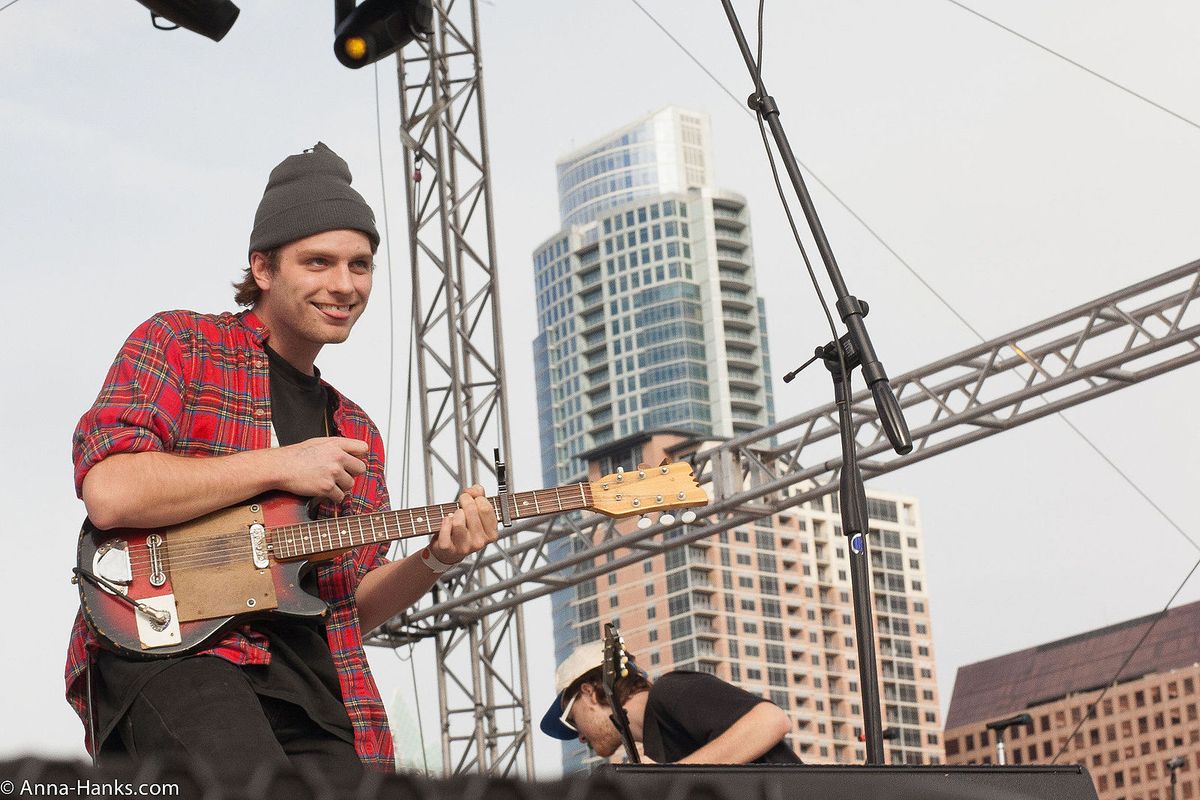 For those of you that haven't been blessed to know the existence of Mac Demarco, he is a Canadian singer-songwriter classified in the "indie-rock" genre. I first discovered him at the beginning of the summer and the first song I listened to is called "Chamber of Reflection", which is his most popular one. That is one of my favorite songs, but I want to let the world know about many of his not so popular songs, that are unique in their own way. If you do know Mac, you probably do know "Chamber of Reflection" or even "Ode to Viceroy". I'm here to unleash a few songs that you might have never heard of and will be music to your ears.

1. "Freaking Out The Neighborhood"

"Freaking Out The Neighborhood" is off of Mac's '2' album. The intro is so groovy and gives me total ~70s~ vibes. The guitar throughout the song and the drums that come in during the verses make me bop my head until it falls off. Guaranteed to make you get up and bust a calm move! (Don't go too hard though)

"Passing Out Pieces" is off of Mac's 2014 album, "Salad Days". This is a song I look at the window to when I'm in the car or traveling long distance. I think about life and make sure nobody takes advantage of me..."passing out pieces of me, don't you know nothing comes free?" I think this song is enjoyable because everyone can relate to it and it has a funky beat.

OK, seriously, if you haven't heard this song, open up Spotify and listen to it once, twice, three times...just keep it on replay. The first time I heard Without Me, off of Mac's album "Another One", I cried. Yup. It's such a sad song and will get you in your feels, but it is so WORTH IT... "Will she love me again tomorrow? I don't know, don't think so, and that's fine, fine by me
as long as, long as I know she's happy, happy." UGH!!

This song is off of the "Salad Days" demos, and I never thought I would like it or be obsessed with it...because it has no lyrics. I put this song on when I'm laying in bed or when I need a tune to keep me going while studying. I'm pretty sure it was supposed to be the beat of a song but was never actually released. Anyway, give it a listen and let the song to the talking...even though there are no lyrics. Use your imagination!!

There you have it. I hope you fall in love with Mac Demarco as much as I did when I first gave him a listen. Enjoy!