'13 Reasons Why' Did Not Affect Me
Odyssey

'13 Reasons Why' Did Not Affect Me

I'm disappointed to tell you why. 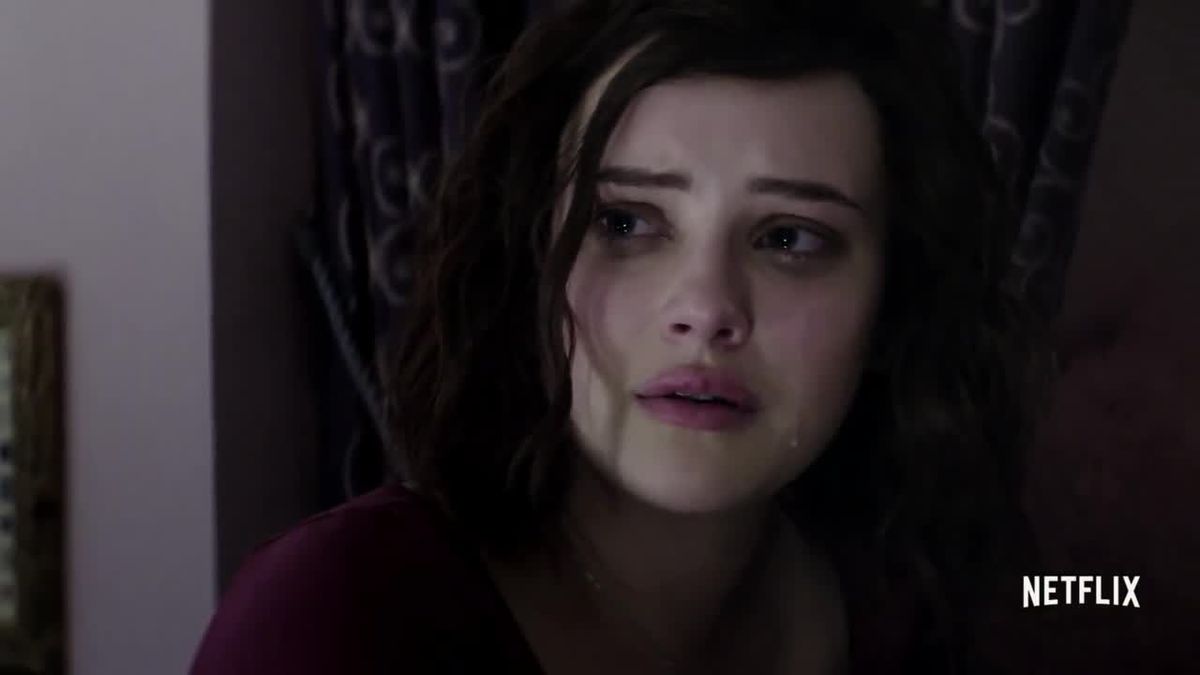 I was in 7th grade when this book was published. I can’t remember how I got my hands on it but it instantly became my favorite book, and still sits in one of the top five spots. Back then I’m sure I just enjoyed the drama the book is filled with. I didn’t really know what it was speaking to. I knew about suicide and that drinking was bad, but that was about it. I am still unsure of why it intrigued me so much. But I quickly made all of my friends that enjoyed getting lost within the pages of a hardback cover read it.

Fast forward ten years, it’s become a Netflix series. The series is impeccable. I think the producers did a fantastic job of recreating the novel and did justice to the character’s quiet well. However, I’m a bit troubled by the amount of attention it’s receiving. I’m not surprised by the way just now the book is getting publicity, sometimes that’s just how it works. I’m caught off guard at how everyone is so, very mind-blown by the events that take place.

Our generation is relatively the first to grow up with as much social media and access to everything. We grew up going home from school to get on MySpace or AIM. I remember spending hours just scrolling through nonsense and recreating my profile with a cool new template. But, all of this is nothing new. We all know this. Was everything unaware of the downsides to technology? The affects it has on teenagers, and even young adults is something that many have done research on. Cyberbullying became a term not long after the influx of young people online.

We’re all told how to beware of predators. We were, or at least I was, told not to say anything to someone through a screen that you wouldn’t say to their face. Granted, my 12-year-old self was fearless and would say anything, so that argument went out the window. Anyways..

Sexual assault, rape, bullying, teen drinking and suicide are pretty much the main themes throughout the show. I watched the entire series within a few days and by the last episode, I just sat there and thought, Okay time to find something else. I’ve seen on Twitter and Facebook people end the show in tears, in disbelief. So I have been wondering why that wasn’t my reaction.

The conclusion I’ve come too is that I’m unaffected by the magnitude this show takes the viewer to as far as pain and the shock factor it reaches when portraying the significance, the events each character goes through.

And I think that’s because I already knew about it.

Even if I hadn’t read the book ten years ago, now being a 22-year-old senior in college, I am very aware that these topics are real things.

It is a great production and should be shown to all young adults and teens. It has the potential to open many eyes, considering book stores are closing at rapid rates I assume most teenagers these days would choose to binge watch the show instead of reading the book.

But to everyone that is around my age or older, why are you so surprised?

Sexual assault happens all the time.

Alcohol abuse is nothing new. Even in teens.

Maybe I’m ignorant to assume society has been blind to these issues.

Maybe I’ve been exposed to the issues more than I want to let you in on.

Maybe I would like to think that we aren’t afraid to talk about suicide and rape anymore.

Because we shouldn’t be.

As I said, the series is great. It will and has already started many conversations about hard topics. Still, I seemed to be unaffected by it because it portrayed nothing I haven’t been exposed to. It troubles me more that everyone is just now talking about it.