Ubik is so Good I could Almost Die
Odyssey

Ubik is so Good I could Almost Die

Why I love the book Ubik (a review with spoilers) 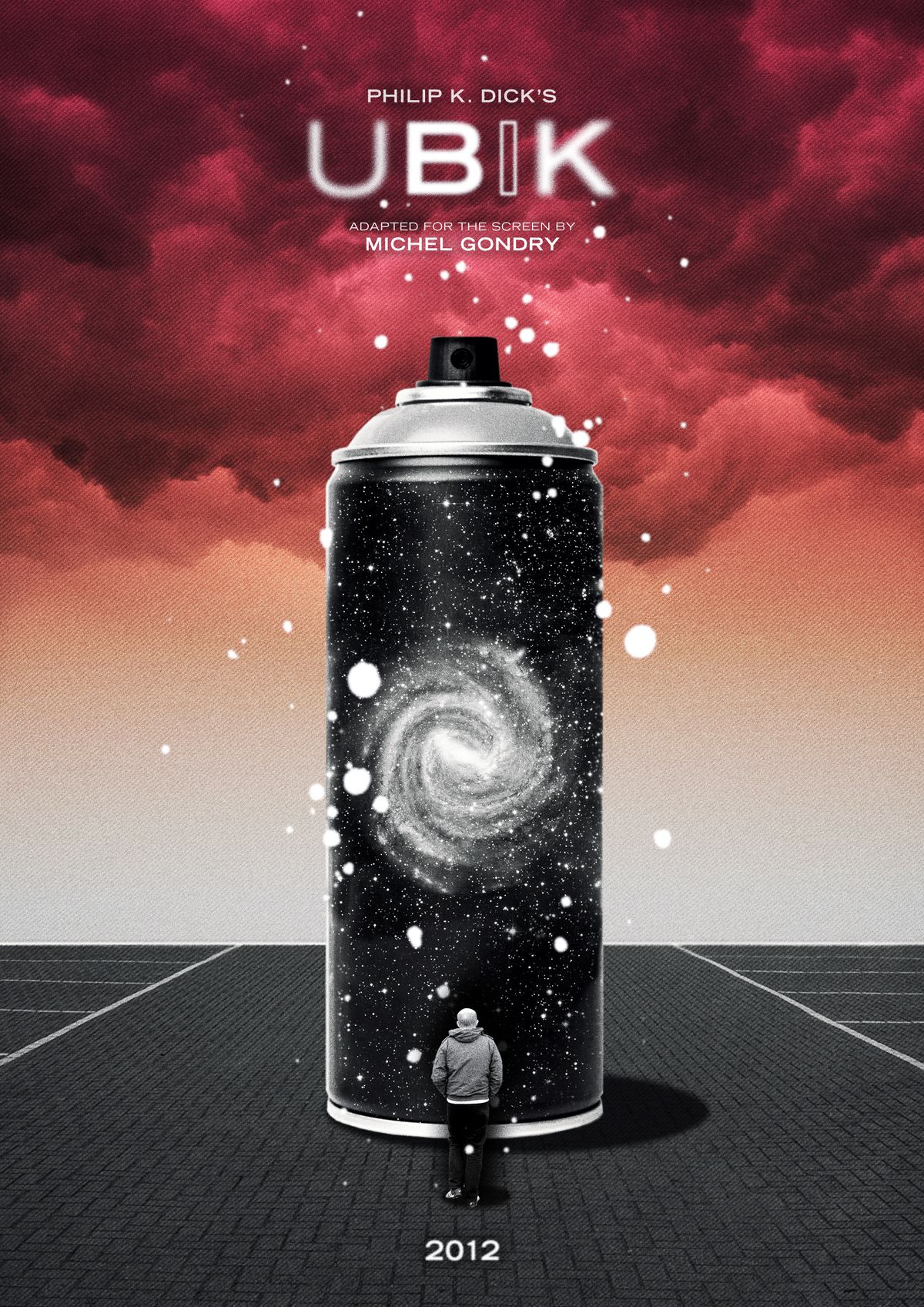 I am ashamed to be a film lover in a universe where "Ubik" hasn’t been made into a movie. "Ubik", written by Philip K Dick (PKD) in 1969, is a mystery sci-fi thriller that takes place in 1992 (they had large aspirations for the future back then) that has been loved and enjoyed by many. "The Guardian" describes it as a “Masterpiece of Malleability” and it has earned its place on "Time Magazine's 101 Best Books." I would describe the story of "Ubik" as a concoction of inception, because of the style, complexity of the story, and creative premise. It's like "Ghost in a Shell", because of the vast culture contained in the movie’s universe (such as superhumans), and "The Sixth Sense", because of death and insane surprise twists. I have seen the most recent "Ghost in a Shell" (and never the original), so I can’t really say these are all fantastic movies, but I can say they all have the same features that make "Ubik" so great. "Ubik" is a fantastic book because it is a well done sci-fi mystery thriller, has a massive complex world of futuristic culture, and blows your mind with its basic premise.

One facet of the plot that shocked me was that they were dead all along, the time traveling mutant enemy spy wasn’t the one killing them (instead it was a 15 year old boy), and in the end the dead wife saves the day. This is a very brief and insane, but not incorrect, summary of the end of "Ubik." Now I hope you see why I said "The Sixth Sense" (twists and dead people). In a novel, to perplex a reader while consuming their attention is an incredible feat, which PKD pulls off with grace. It is even more impressive when one considers that Philip K Dick doesn’t have a particular style; his only style is his straightforward narrative. It is limited 3rd person which only explains what happens and what the narrators are thinking at certain moments, but there is no extravagant language or stream of consciousness to attract the reader, only facts. The most remarkable thing about his style is the way he presents new objects and ideas, because he doesn’t. He just mentions what is happening with the new ideas and expects you to catch up. The best way to describe it is with an example: “automatically he pressed a portable protophason amplifier into the transparent plastic hull of the casket, tuned it, listened at the proper frequency for indication of cephalic activity.” (Dick 3) He never explains what a protophanson amplifier is or how it works. Between the constant barrage of new concepts and mysterious plot twists, the reader is constantly engaged, wondering where this thrilling sci-fi mystery is going.

One of the biggest reasons "Ubik" is so loved is PKD’s vast imaginative view of what the future will hold for civilization: including lunar colonization, Facetime, rocket ships, cheap/petty automated landlords, automated cashiers, odd clothing decisions (male spandex bloomers), widespread acceptance of drugs (hallucinogen vending machines), ceaseless advertising, mutants (telepaths, telekinetics, etc), and escape from death (kind of). One of the most incredible aspects is that he imagined a world that we are still on track for today. We already have Facetime and automated cashiers, and it is not hard to imagine a world where drugs are more widely accepted (weed legalization is one example) and buildings are almost entirely mechanized (we already have Amazon Echo and Nest). Lunar colonization, escaping death, and male spandex bloomers may take a bit longer though. For example in a fun opening scene of the novel, we get a feeling for the decaying financial state of one of the main characters, Joe Chip, in which we see him argue with his automated landlord about paying for some simple services. In this world, services in one’s house, ranging from cleaning bots to opening a door or turning on a coffee machine, require money to activate them. Joe is in so much debt that his apartment has stopped charging his card and now requires him to pay in cash, which he doesn’t have, so he can’t clean his apartment or open his door to let his guests in.

“Sure enough; payment to his door for opening and shutting constituted a mandatory fee. Not a tip.

‘You discover I’m right,’ the door said. It (the door) sounded smug.

From the drawer beside the sink Joe Chip got a stainless steel knife; with it he began systematically to unscrew the bolt assembly of his apt’s money-gulping door.

‘I’ll sue you,’ the door said as the first screw fell out.

Joe Chip said, ‘I’ve never been sued by a door. But I guess I can live through it.’”

This is just one of many examples of the quirky, realistic, and complex society Philip K Dick created that entrances the readers as they pass by in the vehicle of the plot.

Not only does the new technology and culture add to the book, it also creates the plot. The two most important things to understand about the plot are that there are mutants, who can invade people’s privacy, and people can communicate with the almost dead/half lifers, who are dead people with a some leftover brain activity. The main characters are the people and mutants who get paid to stop mutants from bothering people, who (spoiler alert) die on a mission. The plot revolves around them dying on the mission and being in the same world as an unpredictable time changing (as in changes time/the universe) mutant, and having to figure out they are dead and what is happening to them. Both of these principal ideas of the book, mutants and especially half life, are extremely interesting and leave the reader with a lot to think about: how would society react to having mutants, what it means to be dead, or what problems will occur in trapping people in this world between death and life.

This book is made to be made into a movie. The book is written like stage directions and there is so much to work with. I have even thought through the cast; Sean Bean would make a good Glen Runciter, Joe Chip is Bryan Cranston, and Pat could be played by Keira Knightley or Mary Winstead (I’m still working on her actually), Al Hamond would be Michael Williams, and Jory could be Dane Dehaan. Sci-fi thrillers are totally in right now too, just look at "Arrival", "Life", or even "Blade Runner 2049." In the end, the book will probably be better, but I would at least like to see people try before remaking "King Kong" for the fifth time. This isn’t my point, although I firmly stand by the idea it should be a movie. My point is that "Ubik" is an incredible book that takes place in a fascinating sci-fi world and keeps the reader engaged the entire time, and I would highly recommend to anyone who wants a good read.