The Six Types of People From Le Petit Prince
Odyssey
CurrentlySwoonLifestyleHealth & WellnessStudent LifeContent InspirationEntertainmentPolitics and ActivismSportsAdulting
About usAdvertiseTermsPrivacyDMCAContact us
® 2023 ODYSSEY
Welcome back
Sign in to comment to your favorite stories, participate in your community and interact with your friends
or
LOG IN WITH FACEBOOK
No account? Create one
Start writing a post
Politics and Activism

The Six Types of People From Le Petit Prince 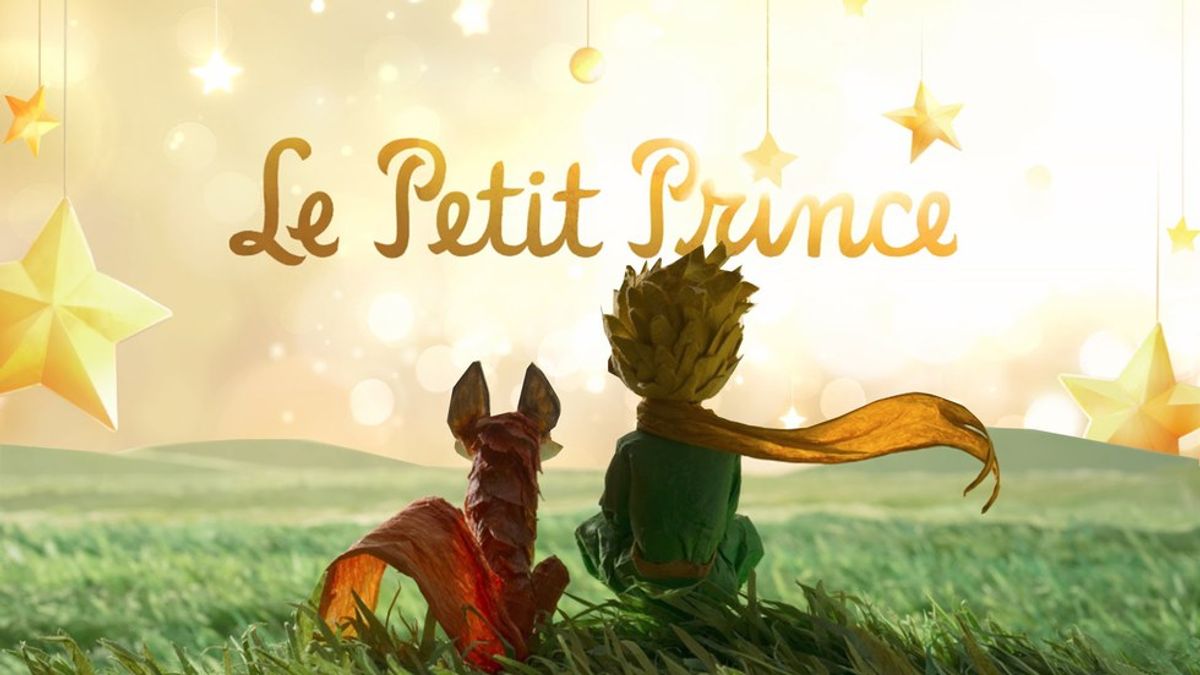 Children's books are usually made up stories used to create imaginary worlds of creativity, love, and magic but one book that portrays much more than that is Le Petit Prince by Antoine de Saint Exupéry. This book creates a story line where a small boy, known as the little prince, finds a rose growing on his little planet. The rose is beautiful but also very vain which subsequently makes the little prince leave his planet. During his adventures around the universe, he lands on six planets that explain six different people you will meet in real life.

This character believes he owns the universe but he actually owns nothing at all. The king's power is truly empty for he is only able to command people to do what they already do naturally. In the story, the little prince asks the king to command the sun to set because it reminds him of his rose which he left on his planet (B-612). The king agrees to do so but only when "conditions are favorable" which means he really doesn't have the power to do so.

The second planet the little prince visits he meets a man who loves admiration, attention, and to be assured of his absolute perfection because of how lonely he really is. The constant praise this man seeks actually hides his true feelings about himself.

This character is very similar to the conceded man except he drinks because drinking helps but then he also drinks because he is sad he can't stop drinking. This man is truly lonely within his own circle of drinking and the habit of drinking is his consolidation.

This character is supposed to portray the majority of grown ups in the world. Grown ups work their butts off so they have money to buy whatever they want. Money is happiness to them which means they have no time for anything or anybody else. When the little prince meets the businessman he is too busy counting all the stars he owns and has no time to listen to the prince.

The fifth character the prince meets seems rather purposeless but he too shows admiration to his duties. He continues to do the same thing over and over and over again. The self-devotion he possesses is what makes this character so important.

The final character the little prince meets is determined to map out every single bump, crinkle, and crack in the Earth but won't do it himself. He asks the little prince to explore for him and bring back his findings so they can be recorded. He refuses to go out there and learn about his own planet but also tell the little prince that [himself and] his flower will not last forever.

Nicole Marie Nigro
Individual Creator
2133
c1.staticflickr.com
Where to start...... Let me start with the cliche that life throws us curveballs and what we do with it is what counts.