My Disease Isn't Your Punchline

My Disease Isn’t Your Punchline

And no other disease should be either. 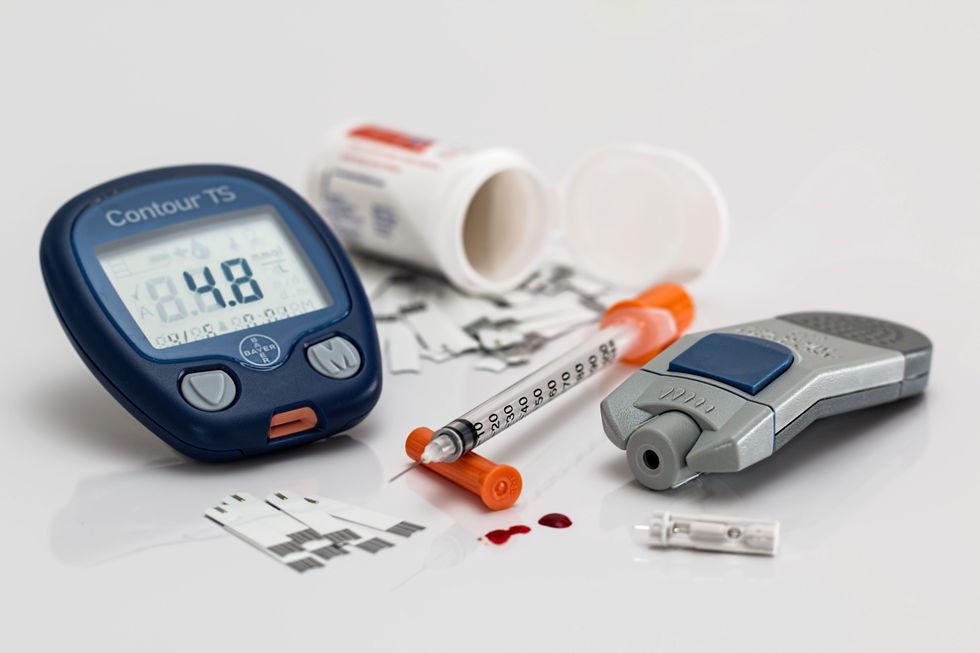 For ten years now I've lived with a disease called type one diabetes.

There are two types of diabetes. Type two is found in adults and sometimes children who are overweight, and when someone says "diabetes" that's automatically where most everyone's mind goes.

Type one diabetes is an endocrine autoimmune disease in which usually a child, though sometimes in adults, the pancreas no longer functions.

Instead of my pancreas regulating my blood sugar, I am the one who does it.

I check my levels by pricking my finger 8-10 times a day, and I have an IV in my body that constantly gives me insulin.

if my blood sugar gets too low, I have to eat sugar to get it regulated.

If it gets too high I have to give a shot.

When I eat, I have to count all the carbs in my meal and give a shot of insulin accordingly, so I don't let my levels get too high.

Since I was eight years old, I have known how many carbs are in Chick-fil-a chicken nuggets, I have always had to carry around a purse with my meter, needles, and a snack in it. It's all I've ever known.

I don't know what it's like to not give a shot before I eat, to not go to bed without sticking my finger first, to not carry a purse 24/7, to not worry constantly about passing out while I'm alone, knowing that no one really knows how to wake me up.

I don't know what it's like to not fight for my life every second of every day.

I keep myself alive, I make life-or-death decisions every day, over and over.

Cinnamon doesn't cure it, and neither does Plexus or ginger tea.

There is no cure for this disease.

There is no scientific reason for why it happens.

There is nothing funny about it.

I'm saying all this to say, when someone offers you some cake and you say "No thanks I don't want to get diabetes LOL," it's absolutely not funny.

If I were to joke about cancer or Alzheimer's would you laugh? Would you join in on the fun? No. because it's inhumane.

But making fun of a child who has to know how many carbs are in a Chick-Fil-A kids meal so she can whip out a 10 mg syringe and stick it in her arm in front of all her friends, just so she doesn't pass out or go into a coma, is okay to make jokes about?

But it's okay to make fun of a mom who worries her child won't wake up in the morning because their blood sugar could randomly drop too low or get too high and they wouldn't wake up?

And diabetes should not be your punchline.

I fight for my life every single day, and I'm not saying this to play the victim or make you feel bad for me, but making fun or joking about any disease is not okay and I will not stand for it any longer.

Making fun of ANY disease is not okay.