Tyler C. Deserves More Than To Be A Second Choice

He's the most genuine man there is, and he deserves someone that matches that energy. 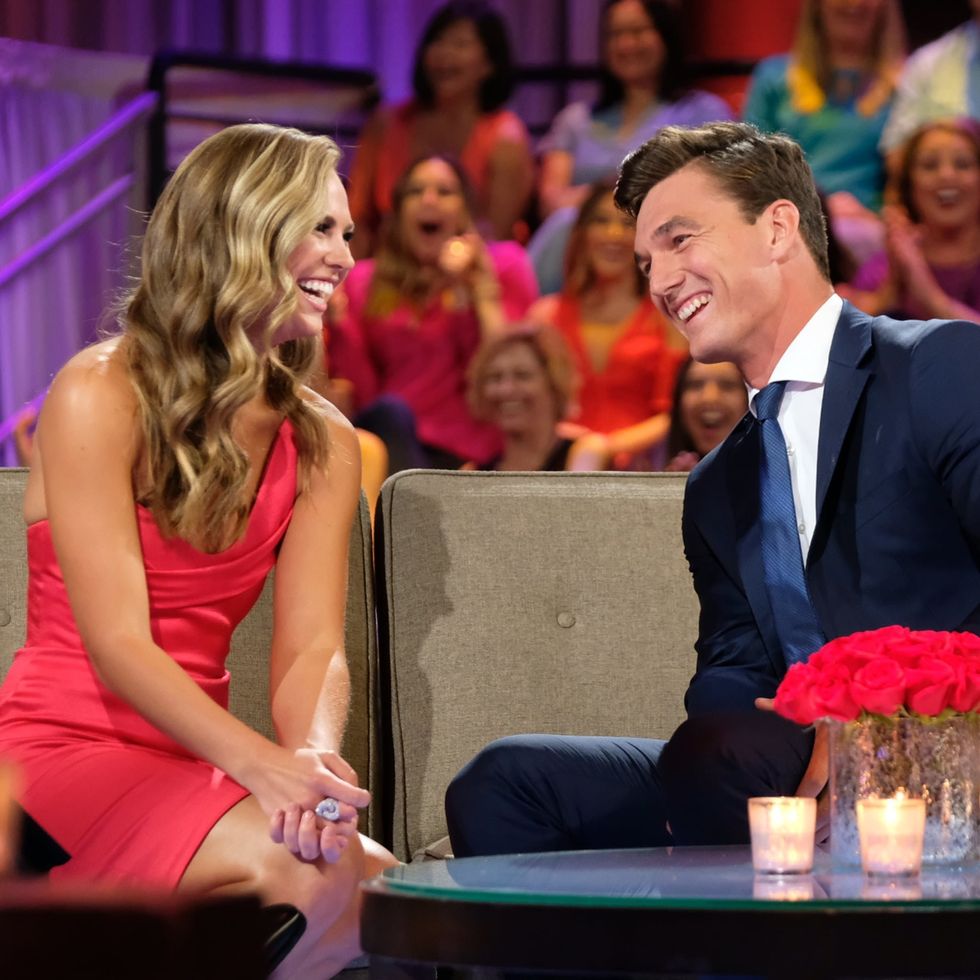 With the end of this season's The Bachelorette, it's no surprise that people are talking about it. Everyone is proud of Hannah for cutting things off with Jed (who revealed that he had a girlfriend back home) and people are wishing her the best.

Of course, I believe Hannah does deserve someone who will love her fiercely. She's such a strong, powerful, outspoken woman and she definitely needs a guy that will stand by her and let her shine.

Now that the show has ended and Jed has been dumped, many people are rooting for Hannah and the runner up contestant, Tyler Cameron, to end up together.

However, in my honest opinion, I think Tyler deserves more than that.

From day one on the show, Tyler has been such a sweetheart. He's given Hannah all the love and honesty she asked for, and more. He never intentionally caused conflict with the other guys, and he always had Hannah's heart in mind.

Even when Hannah was having a rough day during their one-on-one date, he handled it so gracefully and just allowed her to feel her emotions, instead of getting upset that their date wasn't going as expected.

But the truth of the matter is, she picked Jed.

Even when Tyler said all the right things and gave her everything she needed, she didn't pick him.

And hey, it was her choice (obviously). But now that her and Jed aren't together anymore, Hannah asked Tyler for a second chance.

Tyler, being the amazing guy he is, let her have that second chance, and agreed to get drinks with her to see what happens from there.

I fully support love and happiness, but I believe Tyler deserves more than to be Hannah's second choice.

He's this absolutely perfect guy, and if Hannah couldn't see that the first time, does she really deserve him?

Tyler needs a girl that will choose him, every single day.

He deserves to be somebody's first choice, today, and always.

With that being said...Tyler, The Bachelor is calling your name.