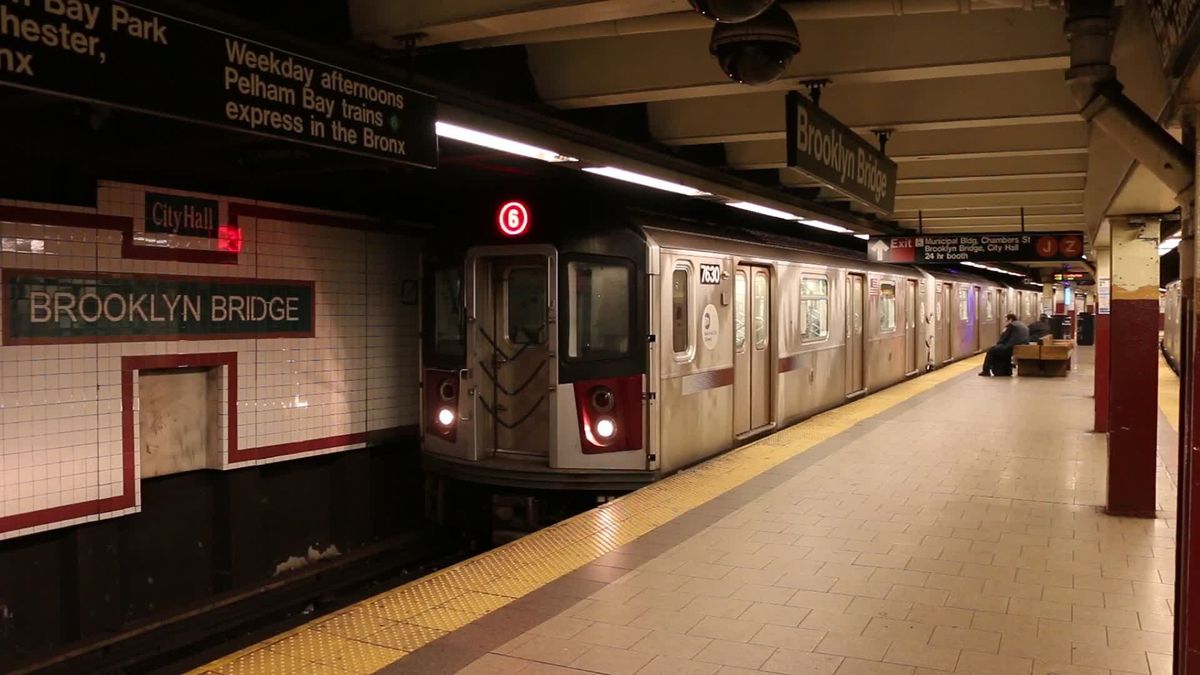 The man next to me on the subway decided to sit in a position that took up at least two spaces. He let his legs splay west and east. Basically, he double-parked his butt. I inch a little closer to him. I need to see out the window.

As I look around, I realize all the people in my car are old or pregnant or have small children. They all need a seat. The rest are businessmen or businesswomen; they are all standing. I smooth the wrinkles of my pantsuit and finger the handle of my briefcase. I worry I will be late for work.

An old lady enters the subway and makes a comment to me about how rude people are for being young and for sitting when the air is static and humid, and on a day like today when people like her must stand. It was an obvious plea for my seat. I pretend I don’t hear her.

I hop off the subway at the next stop and smile as the leg-splaying man absorbs my seat. Triple parking his butt. As the doors squeak to a close, I see the old lady still standing, two stops later.

QueenRadhi
The State University of New York at Stony Brook
210