The Passing of Time and The Length of Poetry 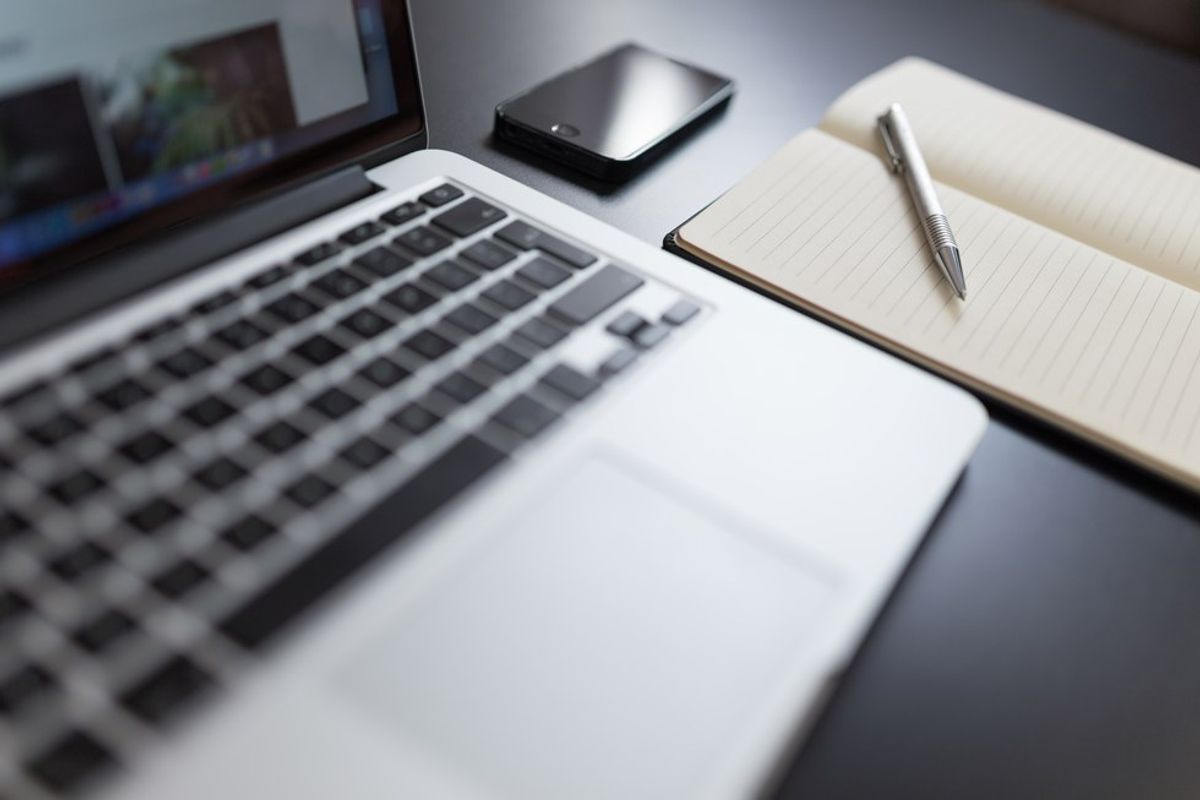 We all remember haikus

But as it turns out, the history of haikus is long and lengthy (unlike haikus themselves). Back in 7th century Japan, the earliest known predecessor of haikus emerged as the uta, short, song-like poems that usually held themes of earthly celebrations or spiritual rituals. As the standards for poetry structure became stricter, uta evolved into waka, which grew into tanka, which became hakku, which was renamed haiku as it was westernized. Beat poets picked up the form and brought it into American culture in the 1950s, and now haikus in sloppy cursive decorate elementary school classrooms across the country.

But why did haikus become so popular? How are they still around? They’re the same as any other type of poetry, except shorter and with a certain number of syllables.

Well, modern haikus still hold many of the root values present in the early hakku. The purpose of haikus is to be “elegant and immediate,” a hallmark still held by modern haikus. The specific syllable count of haikus gives them a formal feel while their brevity keeps them accessible. Because of this, haikus fill a specific niche in the poetry market. They walk the line between the seasoned academic and the common man; they can appeal to the poetry novice and still offer something fresh for the experienced.

However, it’s pretty clear that haikus aren’t the hot topic they once were when they crashed into the western world. We all know what they are, but books of haikus aren’t exactly topping the bestseller list. This leaves a void in the world of poetry. Nature abhors a vacuum, so what replaced it?

Okay, so maybe not all tweets are exactly poetic (I’m pretty sure I don’t need to provide examples for this, and I couldn’t publish them anyway), but the constraint of 140 characters necessarily features the language center of our brains. You can’t say whatever you want on Twitter, you have to think about it. You can’t articulate your entire thought process on Twitter, so you cut out, condense, and summarize until you have a readable tweet (or thread of tweets, if you’re about to go off). That is a distillation of language, and that is poetry.

Tweets fill a void in poetry that was left open by the disappearance of haiku from pop culture. The need to express oneself artistically in a short, condensed style is also popular throughout other parts of our culture. Sticking in the social media vein, we can see the same progression in video as production equipment became widely available via handheld cameras and cell phones. We started off with Youtube as the chief medium for sharing video. Although Youtube had no time length limit on the content allowed on its site, many vloggers still strove to produce only bite-sized videos, such as the four minute limit rule imposed on the popular Vlogbrothers channel. Perhaps this was only to differentiate their content from television shows, or even just to make the upload time quicker, but I believe this early focus on short videos is another part of a recurring theme of content creators setting up a specific format to concisely present art (in whatever for that may be).

The rapid popularity of another video-sharing platform,Vine, which has accumulated 200 million users and its own category in the Teen Choice Awards since it went live in 2013, also points to this conclusion. Vine’s infamous six-second limit can seem initially absurd or pointless, but as any viewer can tell you, the time limit established a challenge for creators to express their story so quickly, resulting in a wholly new and original form of storytelling.

Ultimately, the presence of a precise and concise form of expression is present throughout time in nearly every form of communication (think telegraphs, sound bites, those scribbled notes you passed in class). The process needed to write like that, the process of limiting yourself, of choosing your words carefully so that less can evoke more, is what separates poetry from prose.

in many forms, yet always