'Twas the Week Before Finals
Odyssey

'Twas the Week Before Finals 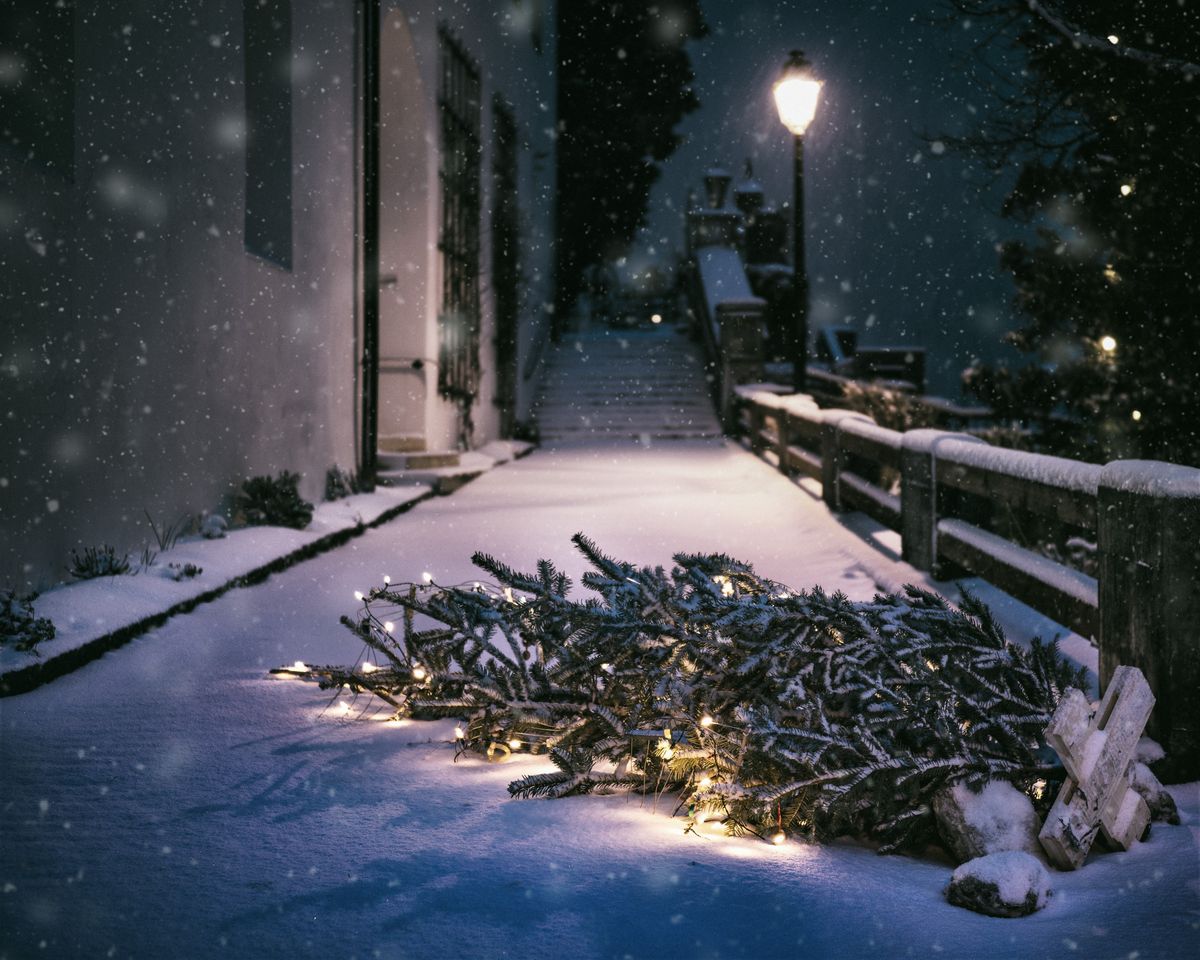 'Twas the week before finals and all through the campus,

Not a Longhorn was snoring because of the grades up on Canvas.

Till the last essay’s turned in with less than a care,

There’s no hope of sleep soon to be there.

So until a library cubicle stops replacing a bed,

Visions of deadlines will dance in their heads.

My lab partner late again, and I with no digression,

Had just settled in for a long study session;

When from my phone screen, there appeared so much chatter,

I checked my Snapchat to see what was the matter.

Away from my charger, I yanked off my cell,

The glow of the tiny screen so bright

Radiated my face’s stress lines with its light

And what to my bloodshot eyes should appear,

But my group partner on Sixth downing shots and a beer.

From the look on his face, I could tell right away,

The fool forgot the project’s due in three days.

More livid than a Swift song, I had about all I could take.

I cursed and I shouted all that was at stake:

From all-nighters to breakdowns, to a heartless TA,

It couldn’t go to waste for a turn-up on Tuesday.

My patience at its tip, I had reached my limits.

Next thing I know, I’m paying him a visit.

The dead leaves on the road resembled my GPA’s demise,

So I sped down the street risking pedestrian lives.

Past Austin traffic I zipped along through,

With sure intentions of coming back soon.

And just as I parked, I heard a laugh so familiar,

It was the same one that disrupted lab with no filter.

As I drew back my head and was turning around,

There came my partner stumbling from a bar to the ground.

He was dressed up as Santa from head to foot,

And his clothes were all tarnished with gravel and booze.

A bundle of books had flung out from his back,

It looked like he had come directly here with his school pack.

His eyes, very swollen. His face, oh so merry.

It was apparent his body he could barely carry;

His quivering mouth was drawn up in a scour,

And up close his beard smelled just a bit sour.

My tongue I held back as I gritted my teeth,

The smoke round the bar circled us like a wreath.

He was jolly as he pulled up himself,

I laughed when I saw him in spite of myself.

Third time we’d been paired up and this time again,

He soon had me believing there was no need to dread.

With truck food for nutrition, we delved straight into our work…

Of finding a party close by to practice teamwork.

And just like that again, he’d made me give in

To procrastinating on school but learning to live.

“Santa” dropped me off, promising we’d work hard the next morning,

And since he always followed through, I gave in to his charming.

And I heard the albino squirrel exclaim just as exhaustion took my sight,

“You got the deadline wrong, it’s due tomorrow night!”