Twas The Night Before Finals

Not a student was resting, not even to nap 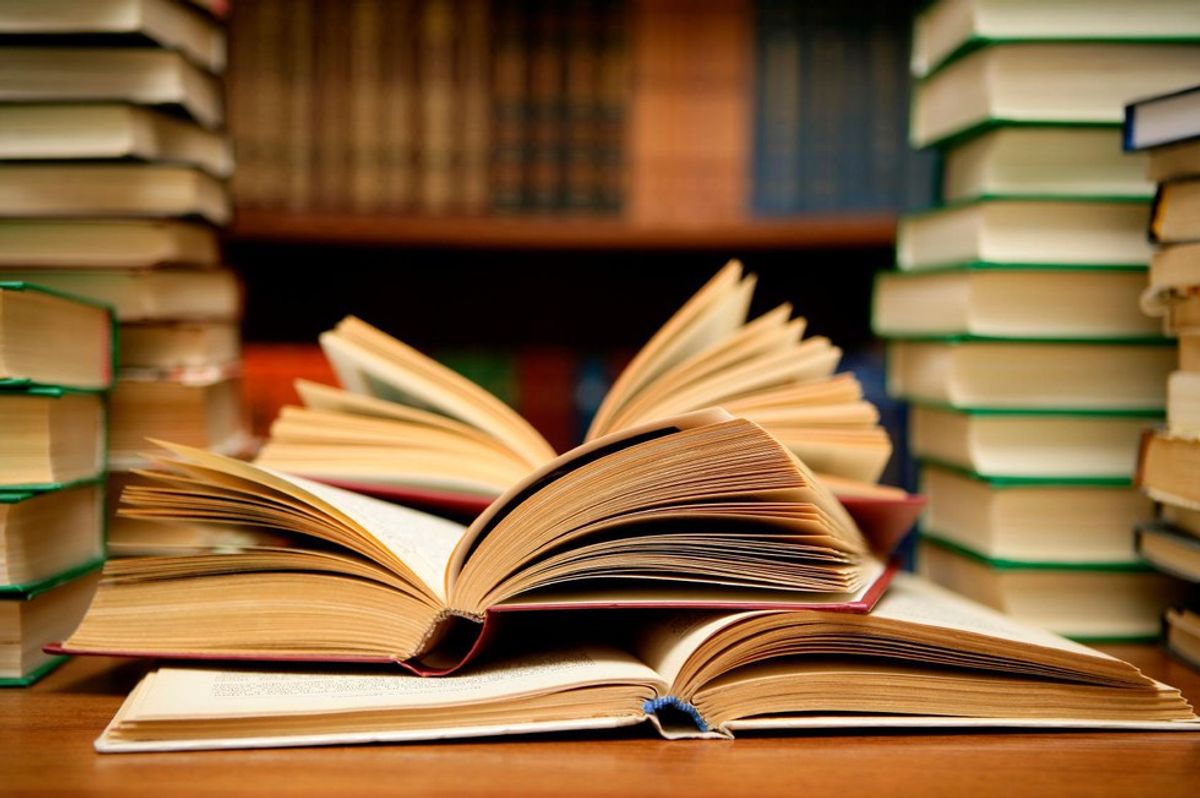 T'was the day before finals, all over each campus

No student was resting, not even to nap.

Textbooks were out, the smell of highlighter in the air,

In hopes that professors will treat their grades with care.

The students were awake, all cramped at their desks

While visions of exams and study guides danced in their heads.

And my roommate laid down, and I soon to follow

When out on the quad there arose such a clatter

I sprang from my desk to see what was the matter.

Away to the window, I flew like a flash.

Pried open the glass and drew up the blindes.

The sun shown brightly on the frost covered ground

Giving a slight sparkle to the trampled on grass.

When, to what my wandering eyes should appear,

But a tiny freshman, with what looks to be a half a case of beer.

He swayed a bit on the spot, yet remained standing tall.

I knew in that moment, like the rest of us, he hadn't slept at all.

In his hand he held a paper, an exam schedule, all wrinkled and stained.

And he whistled, and shouted, and called his courses by name.

On, essays! On, presentations! On thesis papers and portfolios!

To the library I go! To finish the semester strong!

As more windows opened and a few heads looked out.

The freshman swayed a bit more then his lips went into a pout.

Panic filled his expression and his hand began to shake.

"Oh crap," he said. "I think these tests are more than I can take."

He shook more where he stood, from his head to his foot.

His clothes were all stained, both from coffee and ink.

A cluster of books, folders, and energy drinks were stuffed in the bag on his back.

And he looked quite pathetic, as if he were just about to crack.

His eyes began to water, his face growing red.

His little mouth trembled with the threat of tears growing strong.

His hair hung lank, as if he hadn't showered in days.

The beer clattered down, the backpack slipped from his shoulders,

And the joy he'd briefly had, was gone just like that.

He let out a wail and choked out a sob.

We all could only watch as this little freshman boy's head began to bob.

Then something unexpected should also appear,

But a senior, dressed up in similar gear.

Yet her eyes were kind and she wore a tired smile.

She knelt down next to the boy and helped clean up his things.

What she said, I never heard.

But the boy seemed to be calmed by her quiet words.

She gave him her hand and together they stood.

He wiped his eyes and dusted off his clothes.

The girl looked up at us, all staring from windows.

She opened her mouth, and to this day I'll never forget what she said.

"Don't worry, it will all be alright! Study for your tests but remember to take breaks,

Happy finals to you all, and to all a good year!"