How TV Is Changing In Trump's America
Odyssey
CurrentlySwoonLifestyleHealth & WellnessStudent LifeContent InspirationEntertainmentPolitics and ActivismSportsAdulting
About usAdvertiseTermsPrivacyDMCAContact us
® 2023 ODYSSEY
Welcome back
Sign in to comment to your favorite stories, participate in your community and interact with your friends
or
LOG IN WITH FACEBOOK
No account? Create one
Start writing a post
Politics and Activism

How TV Is Changing In Trump's America

Storylines ripped from the headlines. 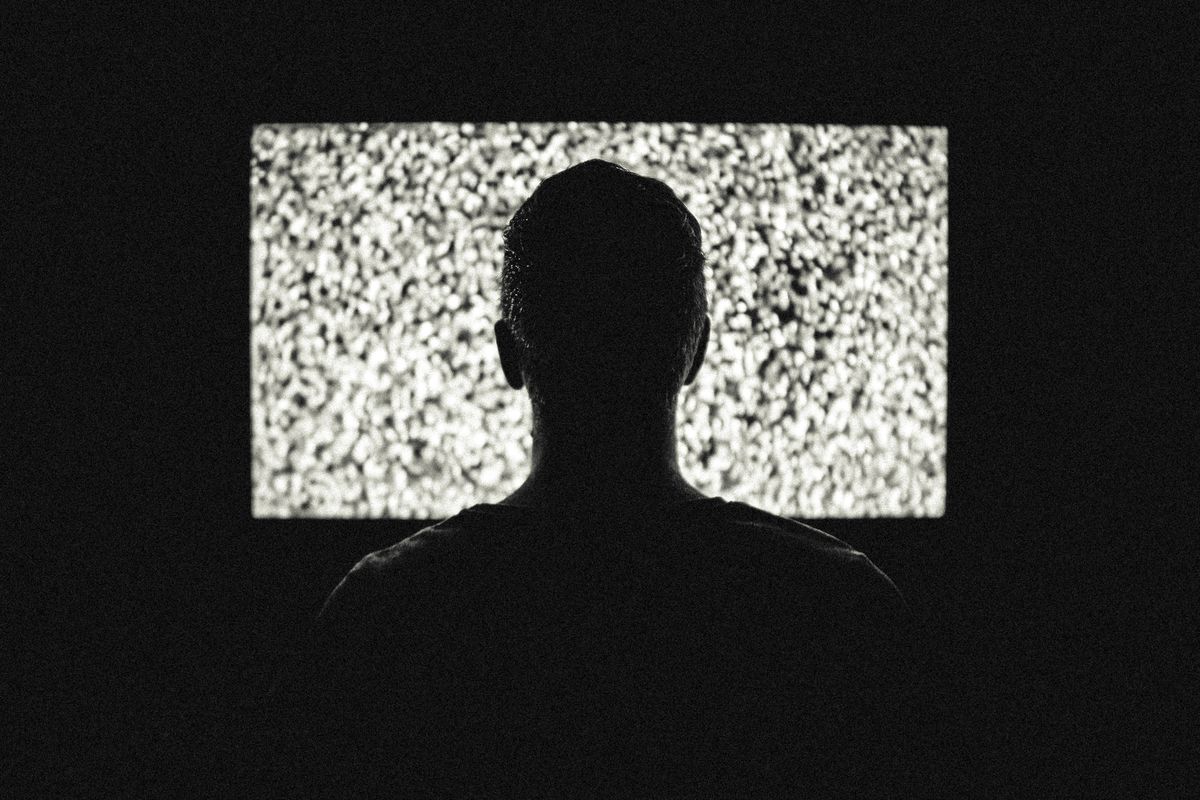 After Donald Trump’s victory over Hillary Clinton, many wondered how TV would be impacted. Political shows like Veep, Scandal, Designated Survivor and Quantico have established a fan base due to fictional storylines about The White House. For Veep, that means funny, but for the rest of the aforementioned shows, these storylines have always been routed with the invincible ideology. Rather, viewers watched knowing such corruption and colluding could never happen in real life.

Slowly and surely these storylines have stopped being fiction and have since aligned with actual events. The Hollywood Reporter referred to this as “the era of Trump TV”, where shows use political messages aimed at Trump expecting (and knowing) that he will take notice.

During the campaign trail, season five of Scandal offered a storyline about a billionaire egomaniac running for president, sounds familiar? While the storyline eventually concluded, we all know what happened next in our non-Scandal universe.

This season of Quantico, another political show on ABC, has had its fair share of episodes dealing with the current administration. For instance, an episode was designated to “fake news” and how it spreads so quickly via social media. While I won’t spoil the episode, the task force was assigned the job of dismantling the network providing the fake news.

We’ve all been on Facebook and seen relatives share “news stories” regarding politics and while the websites may look legitimate, the actual news part is false. However, we live in a time where not everyone can see that, thus begins the spreading of fake news.

These resonant storylines though make sense, in a way. If you look at TV as a medium, it’s a form of art. Art is an expression and writers and showrunners alike are creating their own spin on the reality of Trump’s America. The difference being that an hour drama has a beginning, middle, and end. A storyline eventually concludes and we move on to the next one.

Many are fearful of their place in this environment. Hulu’s latest, The Handmaid’s Tale examines a dystopian society where women are heavily oppressed. While the book that the show is based on was written back in the 1980’s, there seems to be a commonality with the show and feminism.

As a viewer of nearly all of the shows mentioned, I can’t help but wonder if these showrunners are doing their job by addressing these issues or if they are paving a path that instills fear and panic among society. Truthfully, I don’t know.