Tupac Shakur on Trump, greed, and the future of America in 1992.

Mackenzie Rafferty
May 17, 2016
University of Connecticut
27 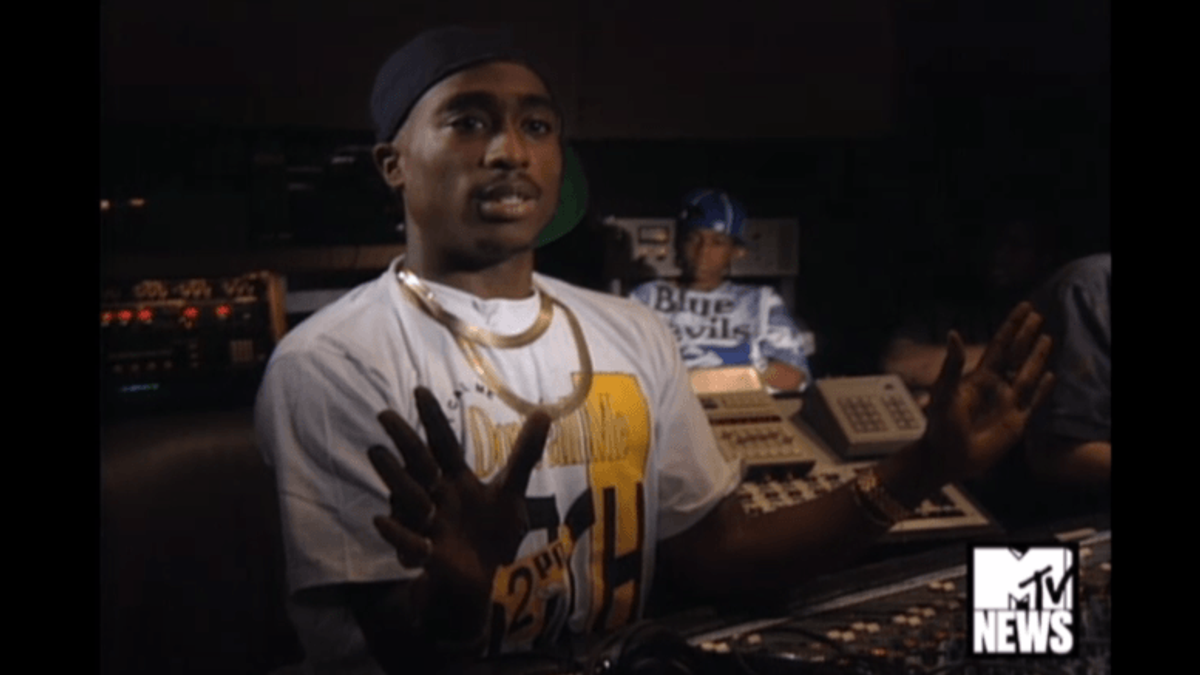 Last month, MTV released an unaired 1992 interview with the late rapper Tupac Shakur. Shakur, named one of "The Rolling Stones" top 100 greatest artists, touched on the topics of wealth and greed in America. Shakur's interview, which mentioned Donald Trump, is still extremely relevant to the political and social climate we face in America.

In August of 1992, Shakur recorded a song for the album "A Very Special Christmas Vol. 2," which benefited the special Olympics. During the recording session, MTV had a chance to interview Shakur. Shortly after, due to legal issues, the song was dropped from the album and the interview was never aired. Until recently, that is.

The interview started off on Shakur's Christmas memories growing up in the inner city. He remembered how his single mother did all she could, and how he hoped to one day build an empire and legacy for his family. Shakur contrasted his youth to those who were born into more fortunate situations in America.

Shakur expanded to note on how greedy the world is, which segued to his conversation on Donald Trump: "[we] are taught that from school...if you want to be successful you wanna be like Trump. Gimmie, gimmie, gimmie. Push, push, push. Step, step, step. Crush, crush, crush." He mentioned the power hungry big business and the greed that drives them and ultimately rewards them in fortune.

Shakur fundamentally believed that people need to help each other. "If this truly is a melting pot of a country where we care about everybody...then we really need to be like that and it needs to be the black kids, and if there's a white person that got money than he needs to help him. Help black kids, Mexican kids, Korean kids, whatever, but it needs to be real and before we all die and say you made a mistake."

I think that Shakur's approach to greed and his belief in people helping each other is universal. These issues that existed in 1992 have not disappeared, they are ever present in our current society. Greed oftentimes outweighs compassion in our country. "There's too much money here, I mean no one should be hitting the lotto for $36 million and we got people starving on the streets--that is not idealistic that's just real, that's just stupid."

Shakur believed in survival, mutual compassion, and understanding for Americans, while he despised the gluttony of greed and money that corrupts the powerful. "All the B.S. aside, it comes down to we all have to survive, I mean even warriors put their spears down on Sundays...for us to survive here, white folks, black folks, Korean folks, Mexican folks, Puerto Ricans, we gotta understand each other...When I talk about Americans...I mean you. You need to do something."

With the upcoming election, and our current social climate, I think it's extremely important that we remember what we should look for in a leader and the future of our country. We must remember what is fundamentally important to us as a people-- do we strive for equality and compassion, or do we believe more in the power of greed and money.

While Tupac Shakur is no longer alive to comment on the political conundrum we're facing, I think it's wise to say that he would not be a Trump supporter. While I can't speak on his behalf, I think Shakur would support and push for a candidate that focuses less on greed and money in their campaign, but more on social activism, equality, and extending help to those who desperately need it. Maybe that candidate exists today, and maybe not.

Everyone is entitled to their own political opinion and vote, and who's to say if Tupac Shakur's 1992 political ramblings are what we should all believe in. What's important, especially during an election year, is to keep an open mind, realize your personal political stance, and recognize what you look for in the future of America.