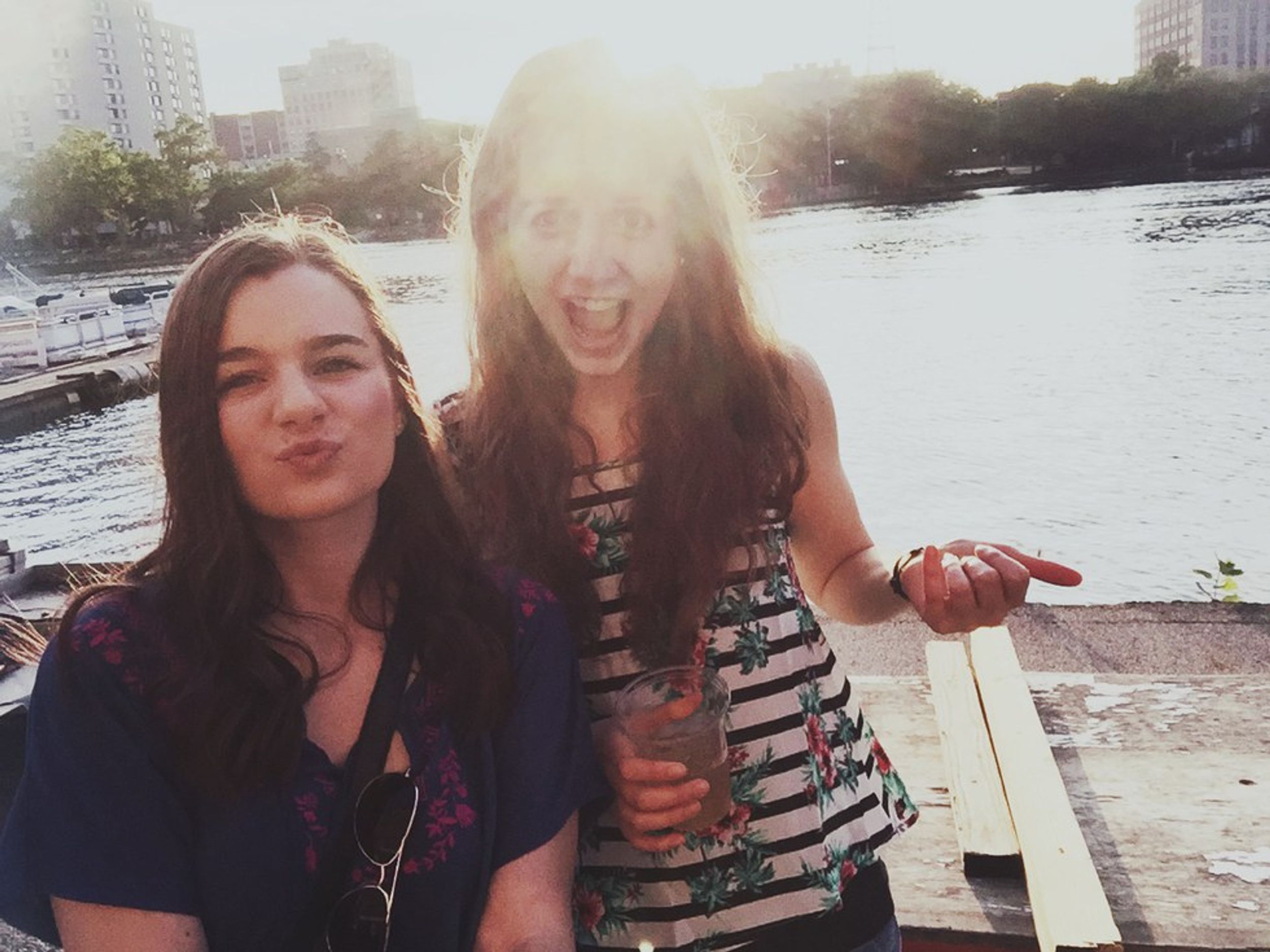 I'm a millennial. You may be, too, but you may not be.

I want to have a conversation.

Ever since I can remember, I've heard about what this generation is supposed to be like. I remember going on a camping trip and toting along my teal-colored copy of TIME's latest magazine, a copy that featured an analysis of this emerging techy generation. I don't remember much from the article itself, except eye-catching infographics and an overwhelming sense that my generation (apparently) never expects to ever have to work a day for their success (success they think merited simply from the fact of their existence).

But (maybe betraying the millennial I am), my ideas about who we are repulses against this mainstream conception of my generation.

We know how to work.

People might expect us to be entitled, but maybe what they should expect is that they might be a little off in their expectations. Sure, maybe some of us millennials are known for complaining and trying to cheat the system. Others, (well) we recognize that we live in the land of opportunity. However, we know that all the opportunities will sit unused if we don't actually get up and do something.

We feel a lot of pressure.

Yeah, we know that we need to get up and do something if our lives are going to go anywhere. We feel it. We feel an incredible amount of pressure to (well) be auh-maz-ing. We know that the job market is tough. We know that interviews may be tougher than (maybe ever) before. We know that the economy isn't exactly awesome all the time. We know that politics are versatile and some days we never know what life is going to throw at us. We've been told the message, though: you can do whatever you set out to do.

We are plagued with lack of commitment.

Well, if we can do whatever we set out to do, you can be sure that we want to do something. We often just want to be sure that we're doing the right thing, though. Because if we try something and the "doing" doesn't go exactly like we wanted, then we have a problem. Are we failures? Is our life hopeless? Did we figure something out wrong?

Well, instead of sticking with that activity that isn't going like we thought, we are likely to not fully commit and spend the extra time with that activity. We might move on. Because maybe we missed that one thing that we actually should be chasing.

We can be indecisive.

Image if you tried to do something, and it didn't go as you wanted. You figure that you should have chosen something else, and then it would have turned out better. If only you would have figured out the right choice from the beginning, then you would've been home free, wildly successful, and probably both rich and famous right now.

With so many factors, options, and our success seemingly resting on each small choice, doesn't it make sense that we can't seem to make decisions?


We carry a lot on our small shoulders.

If you haven't noticed, the world is having a lot of problems right now. My generation is facing ISIS, human trafficking and the refugee crisis just to name three that immediately popped into mind. We see. We know. And we know that we're allowing this in our time as we've so often been told. We're carrying the weight. We're carrying the weight to change (well) it all.

Yes, we need you. We know that you have wisdom, and sometimes, all we really need is someone there. We don't always like being lectured (you've probably noticed), but we desperately need support. We need someone who will listen, understand, and even critique and guide. Someone who will let us talk things through. We need you to open your eyes to us no longer in fear of this "generation" but in compassion toward the humans in front of you.

Because we know we can accomplish things on our own, but we see our limitations. However, we see that, together, maybe (just maybe) we can actually change the world.