"But one person at a time, we can start calling out these injustices." 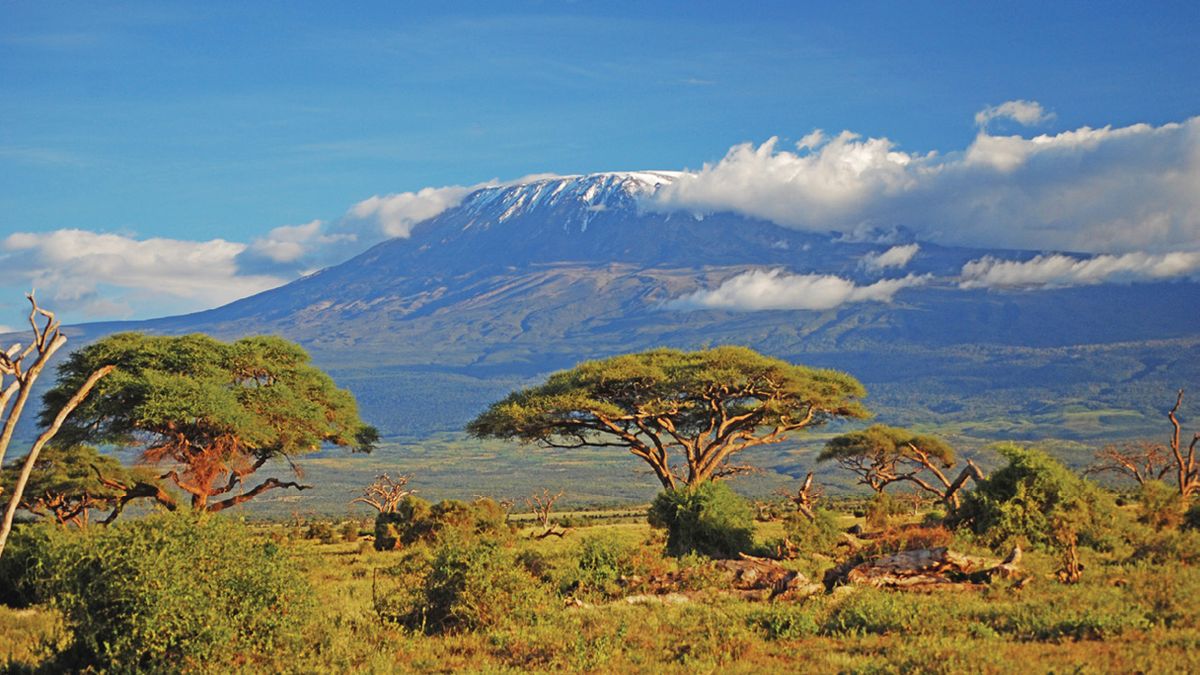 Unless you've been living under an actual rock, you've heard that President Trump - yes, President of the United States Donald J. Trump - reportedly referred to Haiti and African nations as "s***hole countries" and said we should take people in from countries like Norway before we take in people from those other countries. (Disclaimer: This statement has been questioned for the last few days because apparently no one in the room thought to remember if it happened or not. Lawmakers have been arguing back and forth in the media for days.) This is the latest incident in a long line of incidents that seem to prove that our president is a racist, following birtherism, saying Nigerians should go back to their "huts," his lack of condemnation of the Charlottesville Nazi riots, alleged racial discrimination in his apartment buildings, and other incidents.

I've heard from a wide variety of people that this comment doesn't matter, that all it's doing is distracting from the current legislative agenda, that people get too hung up on off-handed comments Trumps says. And to some extent, I can usually agree with those people. As horrible as it sounds (and feels to say), I disregard a lot of what Trump says because I know that most of it will never come to fruition - we have checks and balances, and his worst plans generally don't come to light. But this is different. This isn't a plan, this is an ideology. A terrible ideology.

Commentators like Tomi Lahren have said things like, "If they aren’t s***hole countries, why don’t their citizens stay there? Let’s be honest. Call it like it is." This comment has made its rounds through conservative groups, most of the time accompanied with a picture of a poor, stereotypical village. I have some issues with comments like this.

One, Tomi Lahren is from South Dakota, while she now spends her time split between NYC and California. Why did she leave South Dakota? Opportunity. To be a political commentator, logistically speaking, she needed to make her way to a media hub. I want to be a congressional staffer, so while I love living in Johnstown, near my family, I will eventually need to make the move to Washington, D.C., because my desired occupation requires it. America is branded as the land of opportunity, and while the countries Trump mentioned are far from what he called them - more on that later - it is acknowledged that the opportunities are fewer and farther between in most of them, depending on what the person wanted to do.

Two, yes, many people from African nations and Haiti want to emigrate to the U.S., but the overwhelming majority choose to stay and better their countries so that less people need to move to the U.S. for opportunity - they can get it right at home. And their countries are beautiful, definitely not the "huts" that President Trump describe. Sarah Dikum is a Peace Corps volunteer in Tanzania, teaching math and physics in the Tanga region. She and I talked about the international repercussions of such comments from the leader of the free world; she can feel the tension in her village, and she's in one of the most rural parts of Tanzania. Recently, she shared an album of pictures she's taken in the months she's been in the area.

Does this look like a s***hole to you? These countries are growing and evolving by the day. Every country has its downfalls, including the U.S. There are areas of Johnstown that are depressing and dying, and there are parts of the town that are revitalized and alive. It's all in where you look.

Three, I completely acknowledge that something needs done about border control. I want immigrants to come into this country, but I want them to do so illegally. But this unprofessional, racist, childish, selfish language from our President

needs to end immediately and a full apology is warranted. This isn't "not being PC" or "just speaking his mind" (even though it is, and that's scary), this is just rude and ignorant, and this does not show the thinking of the majority of Americans. The America I know is good and kind and just, not whatever this is. The Haitian embassy was flooded with emails following these comments that this is not who we are, this is not what America stands for. And those emails are right. It's not.