Why Trump’s Action On Jerusalem Is The Perfect Hanukkah Gift For Critical U.S. Ally Israel
Odyssey

Why Trump’s Action On Jerusalem Is The Perfect Hanukkah Gift For Critical U.S. Ally Israel

This year we herald a new step in resolving conflicts over Jerusalem. 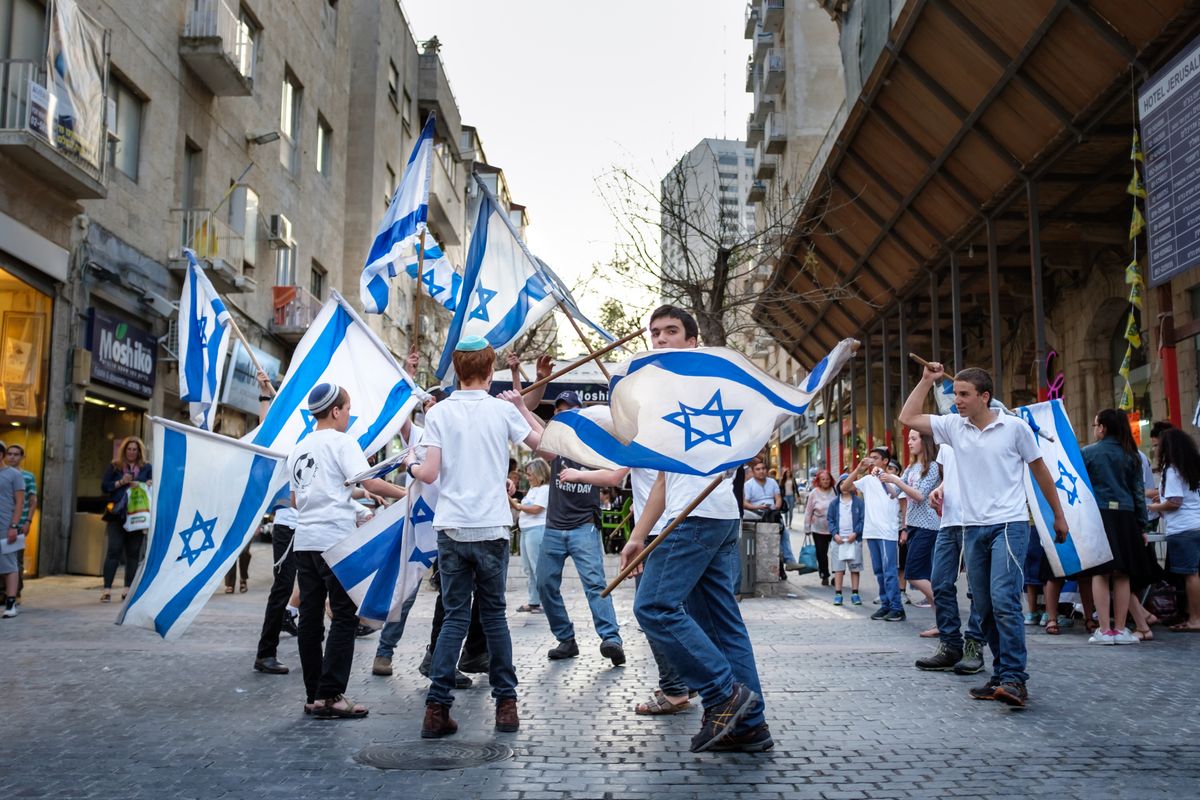 On December 6, President Trump did one thing many presidents before him have emphasized a need for, but failed to act on. Presidents Bill Clinton, George Bush, and Barack Obama have all made statements on the need to recognize Jerusalem as the capital of Israel—something that finally took place, early this month.

Many immediately condemned the action, saying he had no right to do so, or that he was inciting violence in the Middle East which was unnecessary and could have been avoided if he had remained as complacent as the presidents before him.

However, it was an action quite overdue; Israel captured the eastern side of the city—which has been their proposed capital since 1948, and eternal religious capital for the Jewish people—in 1967. Even Encyclopedia Britannica notes that Israel has had full control of Jerusalem since this time.

However, the Palestinians living in east Jerusalem have refused to recognize the annexation of Israeli-controlled east Jerusalem in 1980—just as each of Israel’s allies has failed to recognize it. This has made ownership to the city a point of contention, and one that had largely been left to Israel and Palestine to settle in their on-again-off-again peace talks. The proposed fix is a two-state solution; a solution, which would divide Jerusalem into east and west, with the east being given to Palestine. In fifty full years, an agreement has not been reached.

This hesitancy to recognize the rightful capital of Israel in order to facilitate peace has been a failure thus far, with no indications that it would not continue to be so. With little hope of securing a precarious peace, very little can be lost by finally recognizing the capital, especially given that this recognition further tightens the US-Israeli alliance. This is part of what motivated the action.

In decades, following the same policy of tip-toeing around the recognition of Jerusalem as the rightful capital of Israel has yielded little in progress for the peace talks. To continue that policy of indifference, hoping that one day it will suddenly make a difference, is madness. This decision has been offered as a way to speed up the negotiations, by making clear something which has been true for many years.

Palestinians lay claim to east Jerusalem on the grounds that some two hundred thousand Palestinians live there, and it contains the third holiest site to Islam. Under Israeli control, people of all religions have been permitted to visit their holy sites accordingly. While it’s true that Arabs outnumber Jews in this part of the city, it is important to note that east Jerusalem also contains the Old City, which is the holiest site in Judaism.

To lay claim to east Jerusalem on the grounds of securing the third-holiest place to their religion—which they already have access to—is a very weak claim indeed, especially when contrasted with a religion for who this area is their most holy. Even more so when not one, but two religions hold the belief that it is the most holy place for Jews.

The decision has been met with vast protest, but within Israel it was declared a day of celebration. Following the announcement, Trump has stated that he intends to help finally broker the peace treaty, even if, in their negotiations, they agree to later divide Jerusalem again to achieve the two-state solution. For now, however, it gives credence to the pre-existing unity of Jerusalem and the Israeli control.

Occurring just less than a week before the start of Hanukkah celebrations, this announcement—though met angrily by some—has brought great joy to the people of Israel, and to Jews who have prayed for so long to have their religious capital reclaimed.