Sorry, But Trump-Chasing Is Never Going To Fix Our Great Country
Odyssey

Sorry, But Trump-Chasing Is Never Going To Fix Our Great Country

It’s politics at its most shallow level, and that really isn’t what America needs right now. 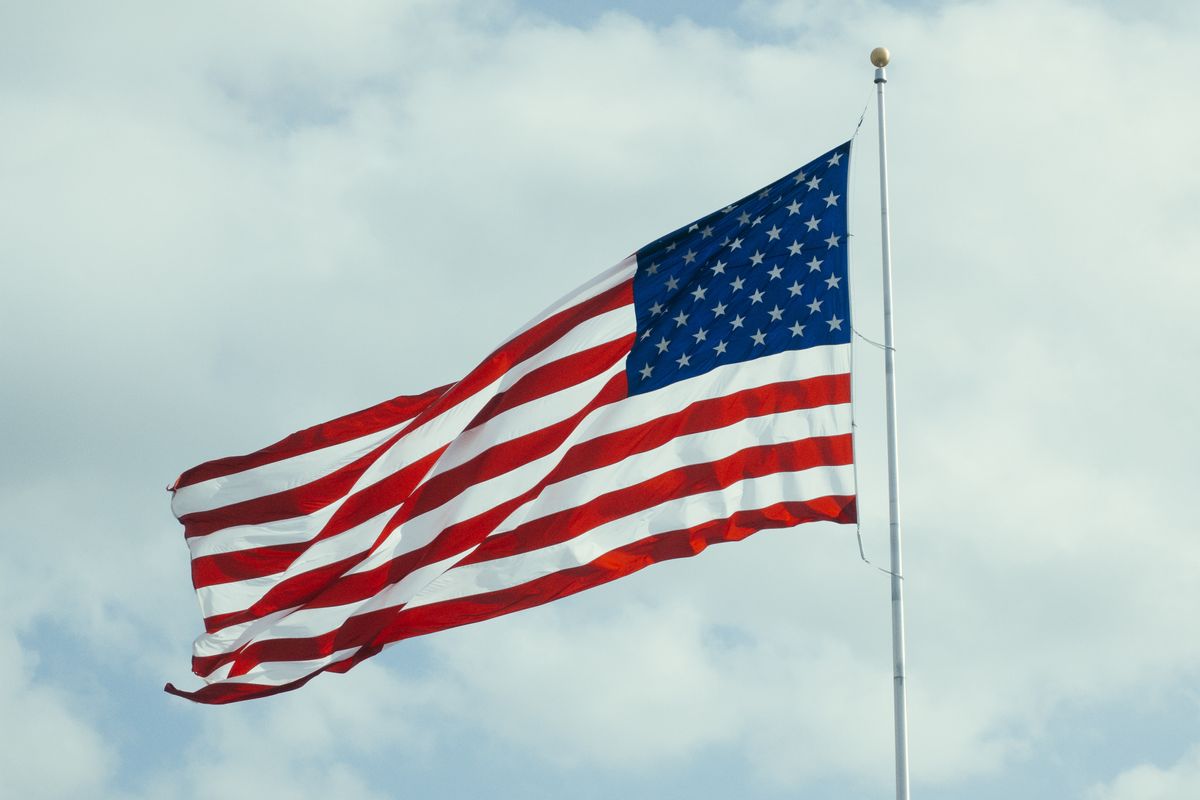 CNN, MSNBC, Last Week Tonight, Morning Joe, Saturday Night Live, The Washington Post, The Daily Show, The Late Show, The New York Times. What do all of these programs have in common? For one, they all deliver political news in some form. But more specifically, these programs are all critical of President Donald Trump and his administration.

Trump has dominated news ever since his campaign launched. This is partially just the expected attention that comes with being a controversial president. Donald Trump’s presidency is one of the most controversial, unpredictable things to happen in the United States in a very long time, so of course it attracts people’s attention. But it is also partially by design. The big news sources of our country want to keep Trump’s name in their headlines, because they know that Americans want news on Trump. They know that seeing Trump’s name in a headline will catch your attention (that’s probably why you’re reading this article, right?), so they do whatever they can to make sure the day’s headline features Trump. Obviously, on many days, this isn’t too hard to do, but in the nearly 500 days since the inauguration, there have been occasional stretches of time during which the White House seemingly goes quiet. And when that happens, the news media focuses on Trump’s family members, or his affairs, or his lawyers. Anything to keep that name in your news feed. This is a practice that I’ve started to call “Trump-Chasing.”

A particular incident that really bothered me was the widespread discussion about Trump’s weight. In the middle of January of this year, Trump had a medical exam that sent the media into a fervor of speculation. CNN, ABC, The New York Times and many other news sources all released multiple articles and spent valuable airtime speculation about how many pounds our president weighed, or what his BMI was, or what his blood pressure was. On January 16th, a press conference was held in the White House, where a White House physician reported, in detail, Trump’s medical results, and concluded that the president was in excellent health. As soon as this press conference aired, the media shifted their speculation to wondering about the results and whether or not they had been faked. The media conversation did eventually move on from Trump’s weight, but not before spending another week or so comparing Trump’s body and health to past presidents, and athletes.

I can’t say whether or not Trump’s medical results were authentic or fake, but what I do have to say about it is this: Why on Earth should it matter to us? Of course, the President’s health does affect his ability to do his job, but not enough that it must be speculated about in the media for weeks. There are so many problematic things happening in politics right now that hearing news anchors debate the president’s weight for such an extended amount of time felt extremely unnecessary. Was this really the most important thing happening in America right now? Aren’t there things that I, as an American citizen, should be getting information about besides this?

There’s a bit of hypocrisy in me writing this article, partially because I used Trump’s name in my headline, so I’m not exactly solving the problem here. Also, all the shows and news I mentioned are media that I consume frequently, usually when I’m just trying to kill some time, or when I’m on my lunch break. I know exactly why I do this; it feels good to be in-the-know, it feels good to be knowledgeable about politics. But at least for me, it’s starting to become more of a habit than genuine interest. Knowing the latest bit of news about the Russia investigation or the Stormy Daniels lawsuit isn’t exactly relevant to me, or to most people; it’s a lot more like gossip. And learning about possible national scandals, while incredibly interesting, doesn’t exactly help me get politically involved. It’s politics at its most shallow level, and that really isn’t what America needs right now.

If you aren’t particularly concerned about politics, then feel free to let this article breeze right past you. But if you’re like me, trying to find a way to get involved without getting worn down by Trump-Chasing, there are so many other ways to get involved in politics, particularly at a local level. We happen to be in the time of year when local politicians are at their most accessible. By now, they’ve established their political platforms, and are holding town halls and getting the word out about what their political goals are. Attending these town halls and meeting local politicians face-to-face is a great way to get information about politics.

It's much better in my opinion than the quick, non-committal reading of headlines on our phones. There’s also a multitude of political nonprofits and organizations that are doing great local work all around the country. Most of these organizations hold events that can help you get involved in politics at a much more personal level. And that’s the kind of politics that actually can change America for the better.