Actually, I Am Truly Tired Of Streaming
Odyssey

Actually, I Am Truly Tired Of Streaming

How many streaming services are there now? How much do I have to pay to watch a single show? 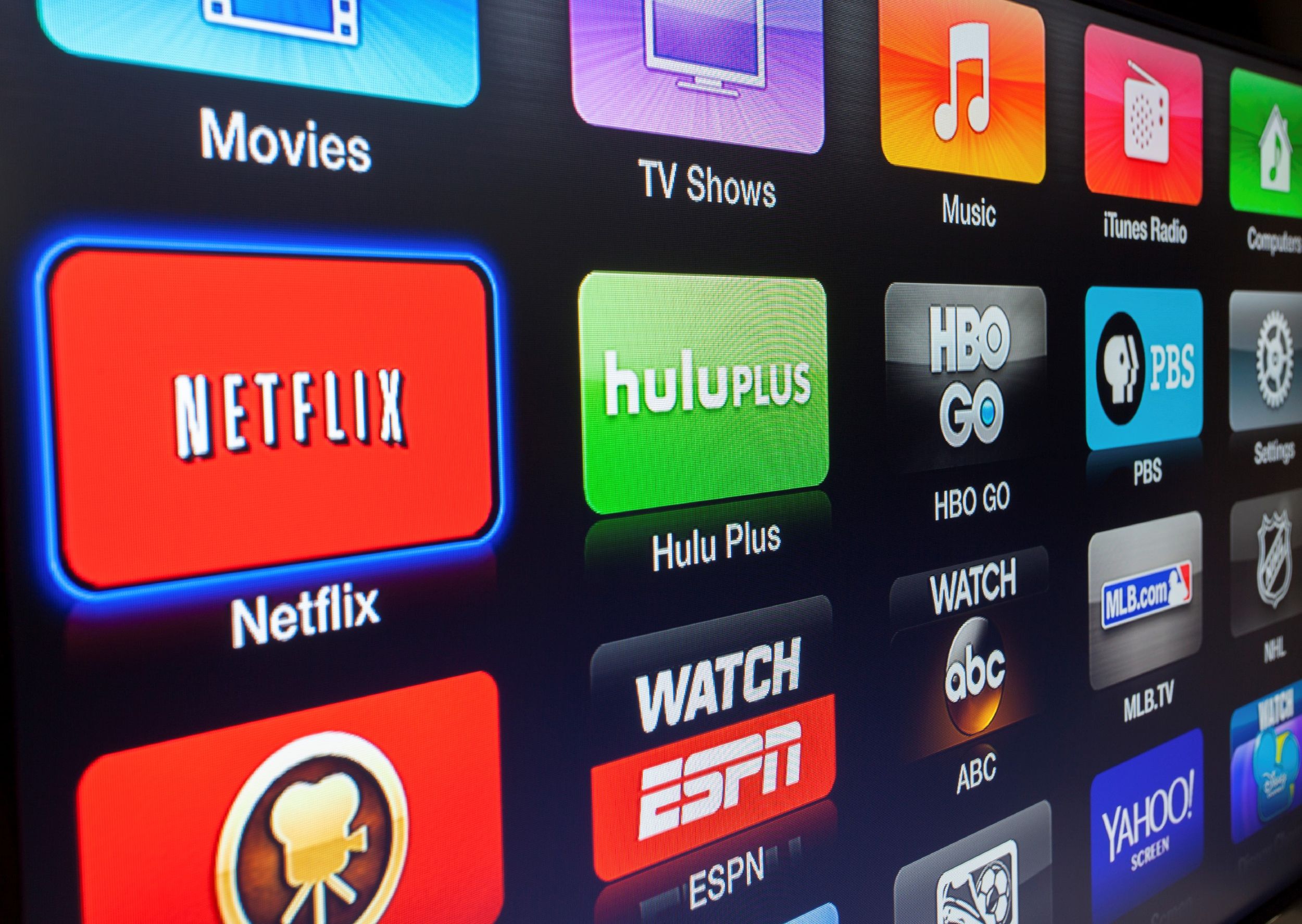 Streaming has become more and more common in recent years with Netflix, Hulu, and many other streaming services toting exclusive content not available anywhere else.

Good business plan? Maybe. But to be perfectly honest, I am beyond tired of the countless number of streaming services.

Personally speaking, I would much rather have shows that I want to watch all in one easy place. However, it seems like every company anymore just wants to stream.

Off the top of my head, I can name Netflix, Hulu, Amazon Instant Video, and YouTube Red, just to name a few. Others that are coming? Disney’s streaming service, a DC comics streaming service, and I can guarantee more. While most people will commit to one streaming service and then possibly mooch off friends’ or family members’ account, the cost gets up there for those who need to have access to them all.

The thing that really convinces people to subscribe to a streaming service or multiple is the enticing treat of exclusive content! Woo!

Netflix is slowly shifting to become primarily exclusive content-based, especially after their deal with Disney falling through. A Marvel comics fan that needs to see everything MCU related would obviously subscribe to Netflix, I mean they have "Daredevil", "Jessica Jones", "Luke Cage", "Iron Fist", and more coming in terms of shows, but also they often get Marvel movies. But then Hulu is creating an adaptation of "The Runaways" premiering this Fall, so then if you want to see it, you have to shell out some more money.

Convenience-wise, streaming allows you to sit down anywhere where you have internet access and watch your favorite shows! And if you have one streaming service subscription, like me, then it’s really not much of an issue. You pay maybe $10 a month to access a lot of shows and if you’re paying for it, then there is probably a fairly decent numbers of shows that you want to watch. The problem only arises when you end up paying for ten different services, some of which you may only end up using once in a month.

Maybe a Netflix-streaming monopoly wouldn’t be a terrible thing?

I know I would not be opposed to be able to access all of my favorite shows through one or two streaming services…instead of twenty.