I Proudly Proclaimed My Feminism, Until Society Changed The Definition

I Proudly Proclaimed My Feminism, Until Society Changed The Definition

Stop trying to be BETTER and just be EQUAL. 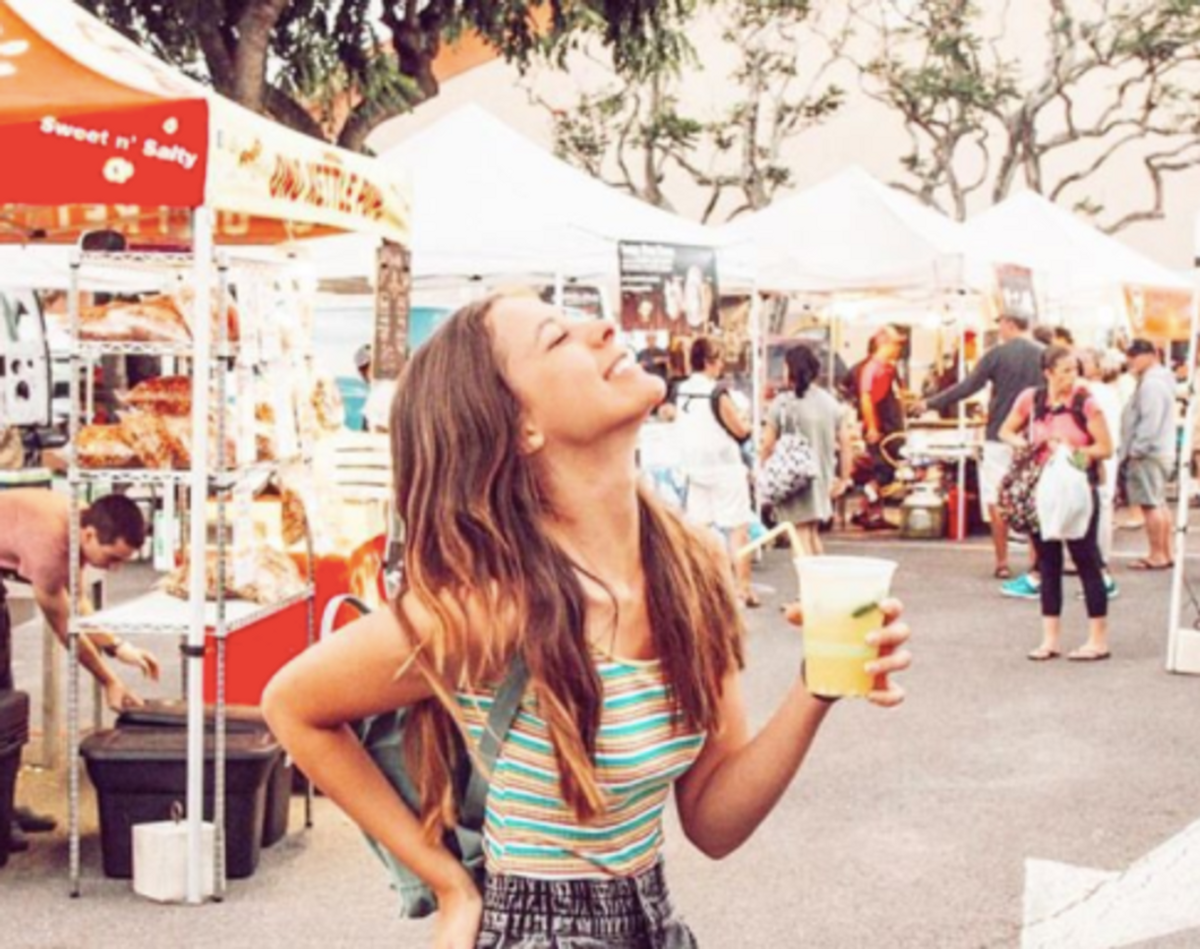 I will be one of the first people to admit that sexism still exists in our country today.

"Women shouldn't be in charge. They're too emotional."

I have always hated the discrimination us women have faced throughout our lives, despite of everything we have done for our country.

I used to call myself a feminist.

I felt like proud enough to tell everyone I knew that I was a feminist.

However, the older I have gotten, the more that I have realized how much society's definition of feminism has truly changed.

The term "feminist" has turned into something to describe the women who protest every little thing that goes wrong in any woman's life. Sometimes using force or degrading the male gender in order to build upon the reputation of women.

That isn't what feminism is about, ladies.

You protest for women's rights and tell the world that women are given fewer rights than a man. You try to tell me that we live in a "man's world."

News flash: We live in the United States of America where, according to the 19th Amendment (adopted in 1920), people of BOTH GENDERS HAVE EQUAL RIGHTS.

By the order of our country's constitution, women and men are to be given the same legal rights and neither should be denied any rights based on their gender.

The argument of the workplace being unfair to women also pushes my buttons.

I understand that there are some cases where women are discriminated against in the work environment based solely on their gender, but in most of the cases publicized about this, it's just women who didn't get their way and wanted to pitch a fit to get what they want.

Don't be a misandrist just to fight back against misogyny.

Fight back against misogyny with arguments of social equality and how woman are EQUAL to men. Not better. EQUAL.

The definition of 'feminism' according to the Merriam-Webster Dictionary is, "the theory of the political, economic, and social equality of the sexes."

I am a feminist in the way of wanting to be equal to man socially. I don't want to be discriminated against based solely on my gender.

When you start doing that, you'll be a true feminist.

Susan B Anthony didn't devote her life to women's rights for you to embarass the feminist name by whining and complaining until you get what you want. Fight for what's right and back down when you're wrong.