The Value Of True-Crime Television

Sometimes it's quite disturbing, but there's always something to take away from it. 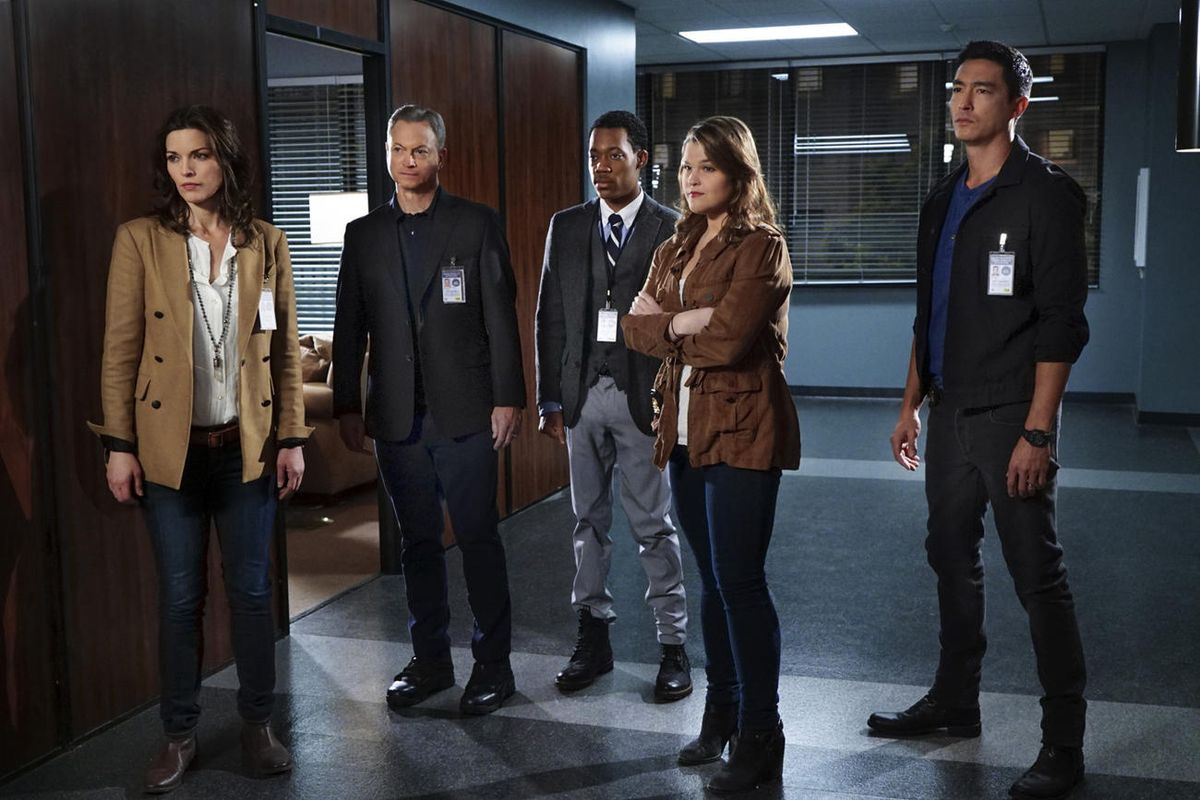 This week I started watching one of Netflix's new shows, Mindhunter and I added it to the ever-growing list of crime shows that I cannot stop watching. It's pretty safe to say that I'm obsessed with everything - from the most serious and heart-breaking documentaries to the cheesiest and most poorly-acted crime procedurals. To be honest, I can't really give a reason as to why, and I'm sure that this obsession invites people to wonder if I relate to some of the more sinister characters of these shows, I can promise I don't. But for some reason this particular show inspired me to delve into why I love these shows, as morbid as they may be, and to truly defend their existence albeit their importance, in pop culture.

There's a pretty heavy amount of criticism and questioning when it comes to the way that crime shows portray the victims. The shows tend to center on the criminals and arguably glorify those criminals. The victim tends to get left behind in their own story. Yet I have never thought that these shows were meant to show the stories of the victim. Even in a show like Law and Order: Special Victims Unit, wherein the title literally has the word victim in it, the story does not really end up being about the victim, although the victim usually does have some kind of resolution whether it's good or bad. I have always found that the stories are more educational than anything and though the victim absolutely does matter, making the victim the center of the story doesn't always teach the watchers what they need to learn, which brings me into my next point.

Over the years, the amount of crime shows that I have watched has definitely shaped me as a person. I've learned to be more careful, I look at people a little bit differently and I definitely see the world differently. This isn't always a bad thing but they have helped me to feel more confident in the judicial system and in a time where crimes and especially crimes against women are rampant, it's important to know that justice is out there. Even if I'm learning that from a fictional tv show. Above all, they create an awareness of how horrible the world can be without actually putting people into traumatic situations, and that can be pretty incredible.

At the end of the day what has to be remembered is that these shows are entertainment in their own way. Sure, sometimes they can be seen as exploitative to victims and commending to the perpetrators but they've stuck around in pop culture. They're interesting, they make you want to be safer while also making you more confident in bad situations. In some ways I think that they've inspired me to someday become a lawyer. I don't think everyone should watch them because everyone is affected differently but give it a try sometime, you might be pleasantly surprised.