The Different Benefits Of Both Electronic And Traditional Children's Toys
Odyssey
CurrentlySwoonLifestyleHealth & WellnessStudent LifeContent InspirationEntertainmentPolitics and ActivismSportsAdulting
About usAdvertiseTermsPrivacyDMCAContact us
® 2023 ODYSSEY
Welcome back
Sign in to comment to your favorite stories, participate in your community and interact with your friends
or
LOG IN WITH FACEBOOK
No account? Create one
Start writing a post
Entertainment

The Different Benefits Of Both Electronic And Traditional Children's Toys 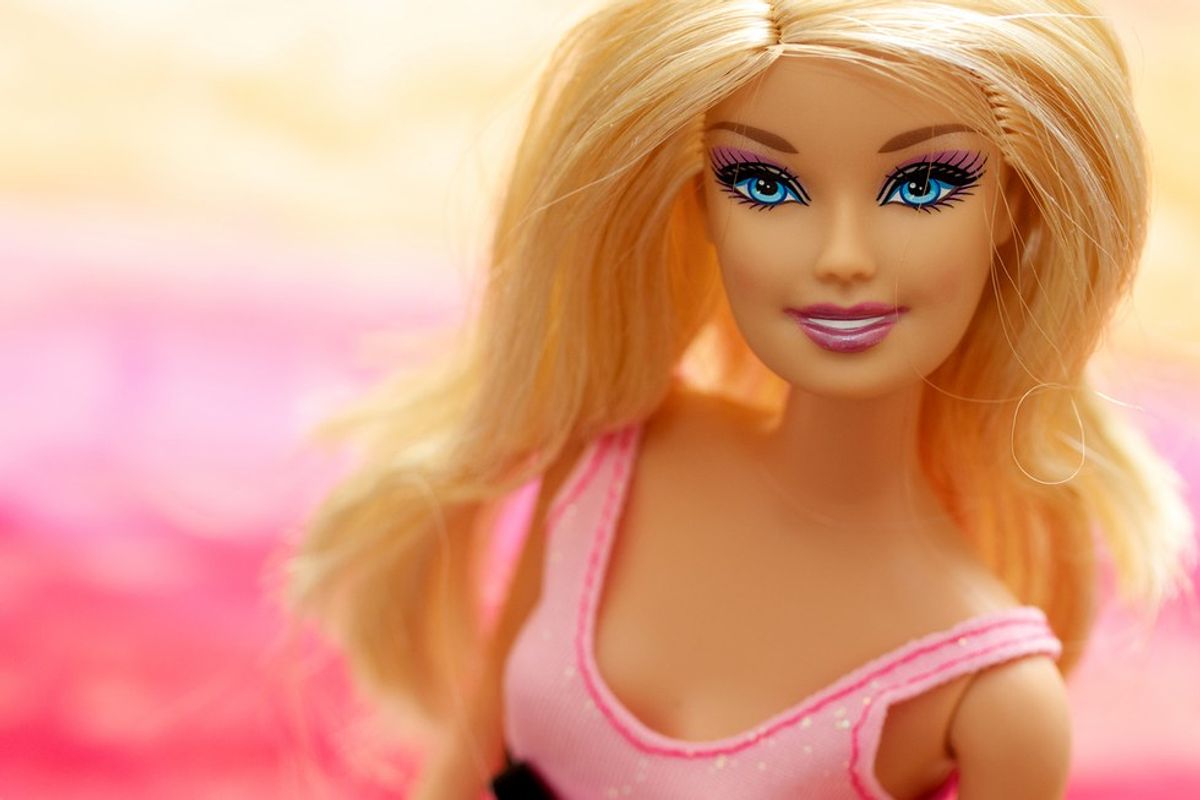 In a society so increasingly dominated by technology, it's difficult to determine where to draw the line on how much of our life should be influenced by it. Not only are teenagers thumbing constantly at their phones or adults salivating over the next fastest computer, but children are now influenced by technological advancements as well. Sometimes when I visit a store like Target or Walmart, I seek out the children’s aisle to see what type of toys are there. What used to be quiet rows filled with dolls encased in bright pink cardboard and stuffed animals with endearing names written on their tags, became filled with noise and flashing lights. It seemed like every toy had a “Press Me” button that blared high pitched songs and perky mechanical voices inviting you to “rub my tummy.”

There has been a lot of speculation about electronic versus traditional toys and the effects they have on child development. It’s important for children to be able to use their imagination and develop their creative skills. Some electronic toys are structured so that they cognitively engage the child as well as act as a foundation for their imagination while others are merely designed to entertain and are limited by the game’s capabilities. LeapFrog Enterprises, Inc. produces many learning-based games in which the child is engaged in various music, science, problem-solving, math, creativity and reading-based games. The goal is to get children excited at a young age about core developmental life skills. Although there are a specific set of parameters within the game, it encourages the child to think and attempt to understand the functions the game is asking him/her to perform.

On the other hand, there are some games that do not necessarily engage the child in expanding their knowledge but are essentially created to entertain them. There have been many apps developed based on the Barbie franchise such as Barbie Life and Barbie Fashionistas. In the Barbie Life game, the player is a “Barbie Spy” character and must press up and down, jump and side-to-side buttons in order to navigate through various levels and avoid different obstacles. While this can be exciting to play, it seems as if there is not much room for imagination as the child is instructed what to do, rather than actively utilizing his/her own creativity and knowledge to progress.

It is interesting to consider what motivates the child to progress in the game as well. In electronic games like LeapFrog, it seems like it is the satisfaction of seeing their ideas portrayed through a digital medium that stimulates the child. However, in games like Barbie Life, it seems to be the accumulation of points or numbers of levels gained that encourages the children. Most children tend to choose the latter type of electronic toy. Yet those games seem to replace the need to physically interact with the toy and create on their own.

Children enjoy role-playing and they use different props to pretend. Some of these digital apps are used in place of the physical props as they essentially seem to have the same effect. They imitate the actions of cooking or cleaning that children would otherwise pretend to do with toy tea cups and plastic pots. The Barbie Fashionistas app allows the child to dress the doll on screen rather than physically change the outfits on the Barbie dolls. Yet this seems to take away the ability to create one’s own narrative for the doll. The child can change the digital Barbie’s outfits but beyond that he/she can’t physically hold the doll and create a story for it.

Researchers Diane Levin and Barbara Levinquest conducted a study in which they observed the activity between a child and an electronic toy. They noted that the children acted in a “limited and repetitive” way since they grew accustomed to the game telling them what to do. Through this study, the researchers concluded that there may be long-term negative effects on child development when their toys prompt them to act a certain way, stripping them of their desire to think for themselves.

Electronic toys have become as predominant, if not more so, as traditional toys. As technology progresses, many more of the tangible games may become electronic. Accessories for various dolls might instead be accessible by the tap of a finger and toy cash registers might become another app on a brightly lit screen. However toys and electronics progress, I will always remember the memories I made with my traditional toys -Barbie, stuffed animals, etc. - and the different stories I created. It seems as if electronic toys and apps are more useful in a world so heavily dependent on technology, yet the memories with each of my dolls are irreplaceable. The unique aspect of these traditional toys are the memories of being able to tangibly interact with them and create my own stories, unrestricted by any predetermined functions.

QueenRadhi
The State University of New York at Stony Brook
2527