7 Topics We Don't Need Another News Blast About
Odyssey

7 Topics We Don't Need Another News Blast About

It's been overdone, the horse has long since given up, why can't the news media follow suit? 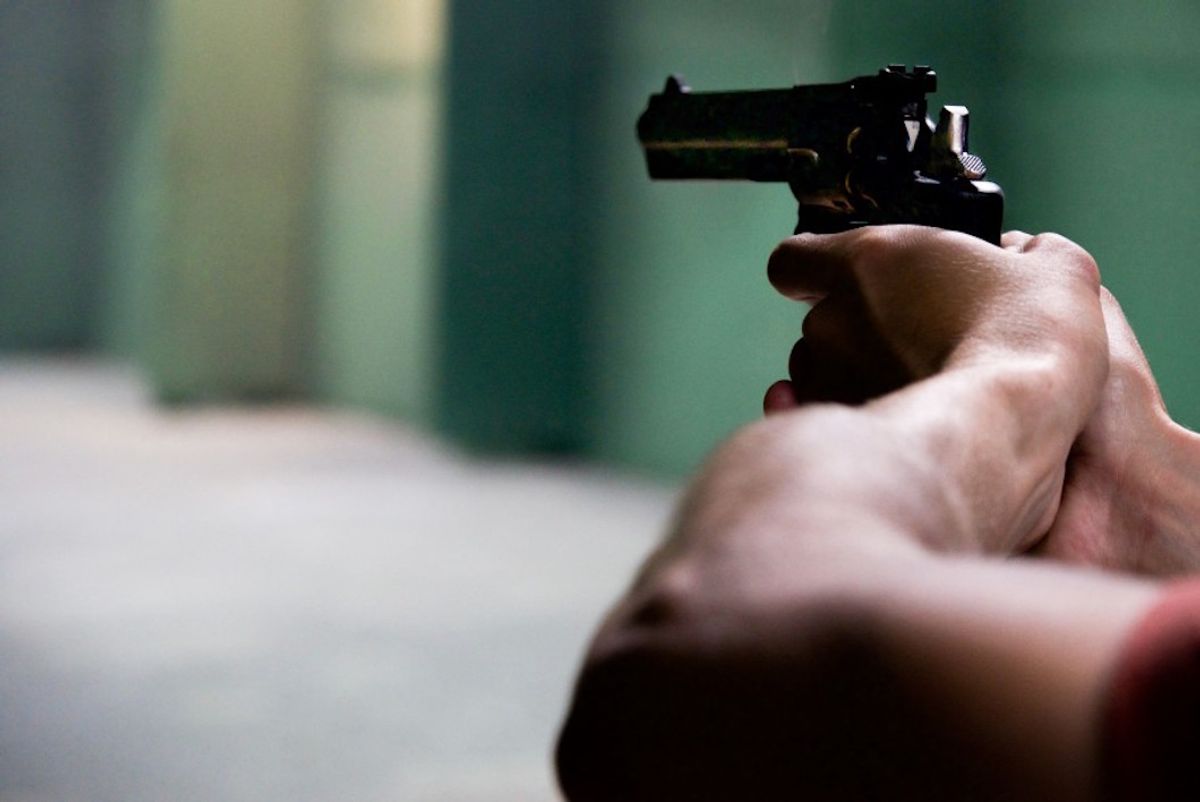 Most of us like to keep up-to-date on current events, without the boring cross-talk and empty-of-information videos involved with watching the news.

Thanks to the internet, and online publications, we can browse the headlines and read what we want, when we want, and be rid of all of the annoyance of waiting for the news anchors chatter to be over to finally hear what the news really is.

While we browse those headlines we still run across cross-talk and dead horse topics that come up over and over again, and don't add any additional information or interest to the subject.

If I really wanted to know about that no-longer-newsworthy topic I can search the broad expanse of the internet myself and find information that hasn't been recycled from author to author just to get a quick story out by the deadline.

I list the following hot topics of 2017 that have been long overdue for retirement:

Really now, everything is going to be "The Next Big Thing", doesn't anyone use a thesaurus anymore? Are those 3 words the ONLY words available to describe something new that is likely to trend?

Enough is enough. Everyone has heard the joke about the shotgun sitting on the porch all day that never killed anyone. Guns don't kill people, people kill people. The Second Amendment of the Bill of Rights was adopted on December 15, 1791.

"A well regulated Militia, being necessary to the security of a free State, the right of the people to keep and bear Arms, shall not be infringed." (Cornell Law)

Our forefathers had the foresight 226 years ago to put that in the Constitution of the United States (U.S. Constitution) because they had already lived through a world where people weren't given the legal right to defend themselves and their property.

Those of us who are still blessed with functional mental capabilities are aware of what year it is, and what technology, fad diet, trending gear, etc. people are doing/using.

If we're not doing something that pulls from what social media and society deems to be mandatory to be a part of the modern human race, chances are, we have a good reason. We're not interested in being a part of the zombie apocalypse, or following the loudest voice barking commands.

We get it. You were taken advantage of by a high-powered Hollywood man. You thought it would help advance your career by staying quiet or going along with it.

Why did you wait over 30 years to say anything? What woman/ girl hasn't heard "I won't do anything [you don't want me to], I promise", (Medium) at least once in their life from some guy trying to cop-a-feel or some skeeze trying to manhandle her?

What everyone seems to keep forgetting is; we are all 99.9% genetically the same. (The Telegraph) This isn't new information. We haven't magically changed our genetic makeup to suit "racial" standards.

There is also no such thing as race in the taxonomy of the species of Homo sapiens L. (Britannica). The distinction most shouting racism are speaking about is related to heritage, culture, developmental environment, or upbringing, not race.

If you intend to insult someone, don't make yourself look more stupid than the hate you spew.

For example, “… To optimize our concentration on our forward-focused activities, the executive board sees a major challenge to our processes, which will require great innovation but also tremendous synergie.” (experteer)

Buzzwords are just space fillers, and anyone not in your industry or clique has no idea what you are talking about, which has the opposite effect of appearing cool.

Wolf Schneider wrote a book, Deutsch für Profis. Wege zu gutem Stil in which "he offers the following expert tips to include in every day exchanges, to convey that the speaker places value in clear, authentic and comprehensible speech.

Why is this headline world news? So what if 2 girls are in a catfight! Get over yourselves ladies.

*climbing down off my soapbox* What topics have you heard enough of that is making headline news?