Everyone has games that they love to play; these are two of my favorites. 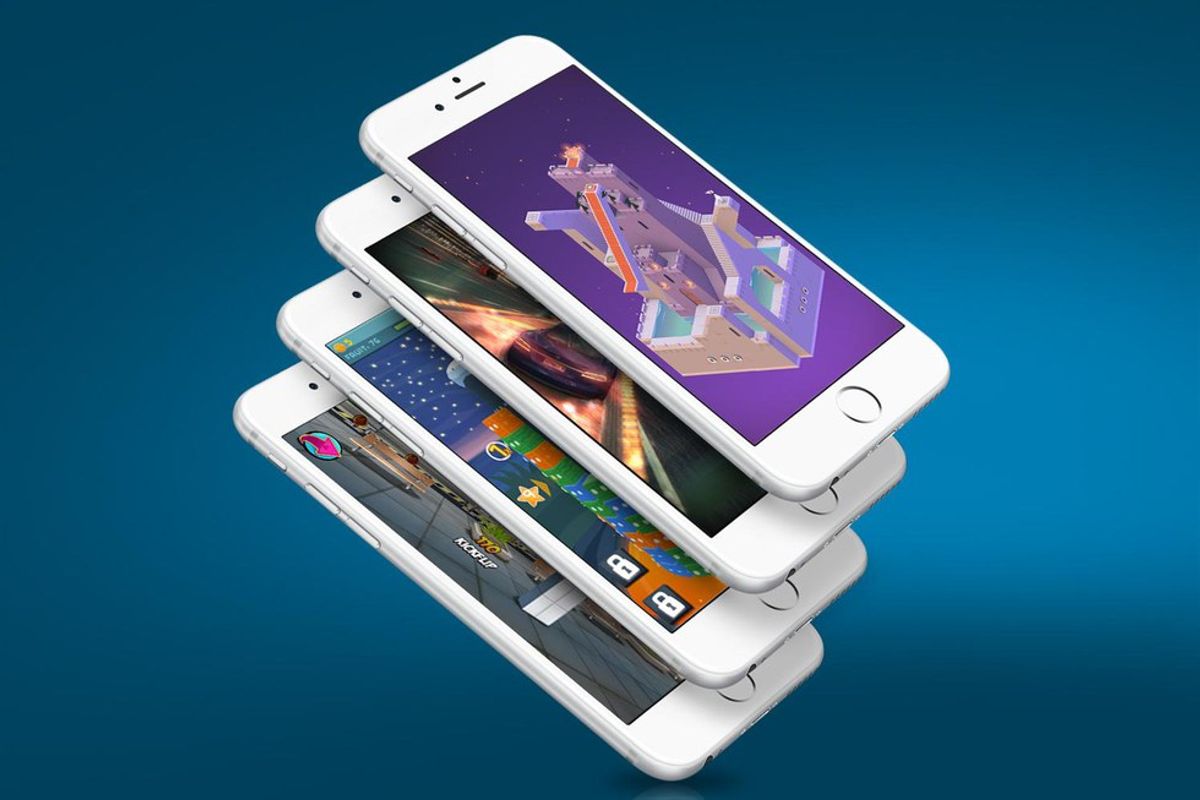 Just about everyone has one or two games on their phone that they love to play to pass the time. Whether it be the throwback games like "Temple Run" or "Angry Birds" or the newer stuff like Nicki Minaj’s "The Empire," "Kylie and Kendall," or "Solitaire," we all have our favorite cell phone games. I don’t play too many cell phone games, but there are a few that I’ve grown to love! You all may have never heard of them, but I absolutely LOVE "Episode – Choose Your Story" and "Pixelberry Studio’s Choices."

Episode Interactive’s "Episode – Choose Your story" was officially released back in 2013, and I think I started playing back in 2014. I love it because there are hundreds, if not thousands, of stories to choose from, and within each story is a different adventure. People from all over the world create interesting stories that others can enjoy. If you’re like me, then you like games where you can choose your character and decide the actions of that character during game play. To some people, it may seem lame or childish, but just like a good TV show or a good book, this stuff can get addicting. I’ve stayed up late many nights playing chapter after chapter of these games. I was happy when they developed a "Mean Girls" version and even the Demi Lovato game, but I was super excited when I found out that they developed their own "Pretty Little Liars" game. Anyone who knows me knows that I love the books, the TV Show, and if they made a movie I’d be one of the firsts to see it. The great thing about these games is that you get to create your own character and join in the unique worlds that the creators come up with and change around, whether it be Rosewood with A stalking you at every turn, on-stage fighting for fame, or trying to one-up Regina George. Overall, I believe that everyone, guys and girls of all ages, should give this game a try. I fell in love with it.

Another game that I fell in love with is "Choices by Pixelberry Studios." This game was developed in 2016, but it's just as addictive as "Episode." Even though it doesn’t have quite as many game choices, there are a decent amount of games that are very enjoyable. Their list of game options includes "The Freshman Book 1, 2, and 3," "Rules of Engagement," "The Haunting at Braidwood Manor," "LoveHacks Book 1," "Endless Summer," "Book 1," "The Crown & The Flame" Books 1 and 2, and "Most Wanted: Book 1. I won’t give a rundown or a summary of what all of these are, but I will talk about my favorites. "The Freshman" is a pretty decent story that follows your character around as she (I know, I wish they had more gender options here but whatever) makes friends with her roommates, falls in love, and deals with college enemies and a professor that gets on everyone’s nerves.

Then there is "LoveHacks" which is more of a romantic comedy type of story. It follows your character (once again, a girl) as she manages to go on a few dates with different type of men and settle into a new city with one of her old friends/crushes. My favorite story by far is "Endless Summer" because it gives me so much more! This one actually gives you the option of what kind of character you want to have, boy or girl! What’s more is that you can decide whether your character can like a guy or a girl. I’m here from the progress! Anyway, I like this one because it involves a handful of teenagers on a beautiful deserted island, strange creatures lurking around, and a mystery that you have to solve as the chapters develop. It is by far one of my absolute favorites.

I’m sure everyone has games that they love to play, but those are my top two. I think I like them so much because I’m an aspiring author and I love to get creative, and they give me stories with options. That’s probably why I liked the video game Until Dawn so much, but that’s a story for another time. Now that I’ve shared some of my favorites, I’m curious as to what the rest of y’alls are… and if you guys play the games that I play, which of the stories do you like the most? Feel free to let me know!