These are the top 10 saddest anime deaths ever. 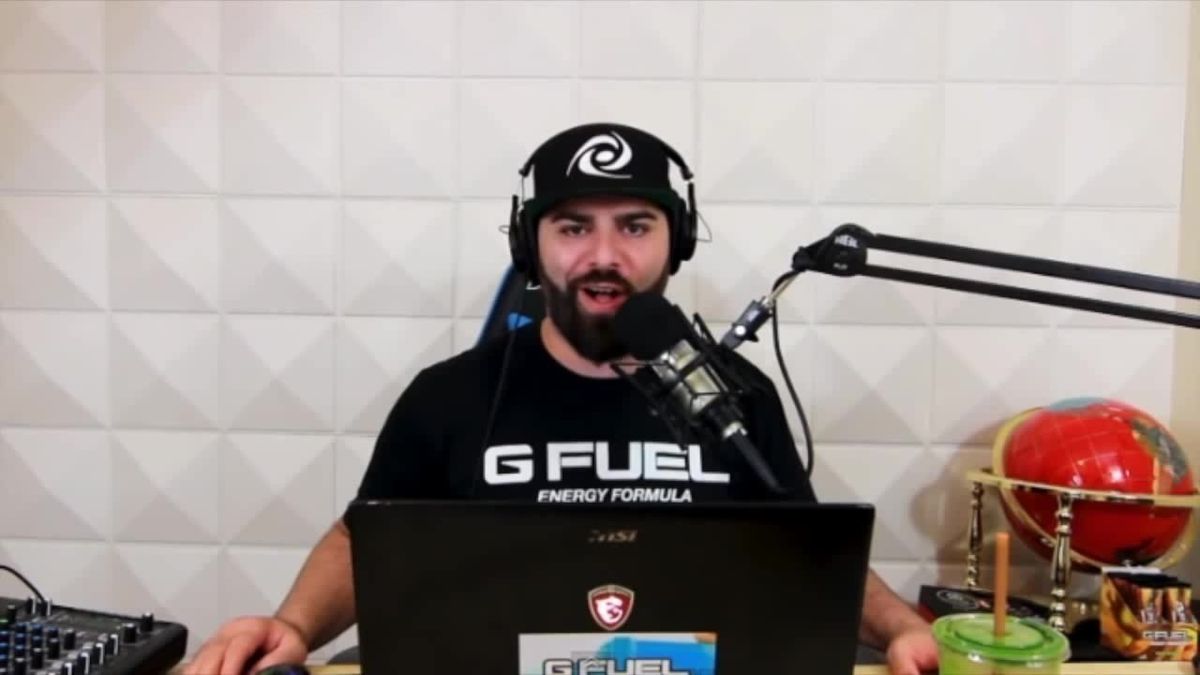 10. Corey in the House Only Running For 2 Seasons

Out of all of the bad decisions Disney has made, this has got to be the worst. It is a tragedy that Corey in the House isn't still going. The realization it is not, in fact, a "party every week baby" is soul crushing. I remember when I found out Corey wasn't continuing, and I don't think I've ever been so devastated by a TV show being cancelled. Don't even get me started on the fact it's only rated as a 4.9/10 on IMDB. We want a movie, Corey!

Just when you thought Weezer were back with two good albums back to back, Pacific Daydream had to come along and ruin it. Our only hope now is Black Album. But I'm not hopeful, and Pacific Daydream may have killed Weezer.

So with discord releasing video calls now, it's only a matter of time until Skype dies completely. I would say it's been fun Skype, but you were buggy as hell, so good riddance.

7. We Are Number One

I was genuinely disappointed to see this meme die. I am, however, glad that it died before it became too tiresome for me. I can still look back fondly on this meme. I'm glad it happened. It was 100% one of the best memes of 2016. RIP "We Are Number One." I will miss you.

What a tragic loss. Safari Man was a gem in the Filthy Frank universe - one of my favorite anime characters on this list. Truly a soul crushing death.

It was really sad to see George get written out of the white house manga. I feel like the whole arc with Iraq was the lead up to it, and I should have seen it coming, but aw man RIP. I didn't think his death would be so tragic. All of the backstory came into play at once, and his tragic past really pulled at the heart strings.

When it comes to sad death scenes in anime, this was one of the more drawn out scenes. But I just felt so bad for the guy coming up to the end, as he was sadly carrying on, grasping to life - it just kind of got me. Overall, I was relieved to finally see him die in the anime, just because it took so damn long, but it was fairly tragic to watch so he makes the list.

I know half of you only clicked on this for this guy. I bet you're asking yourselves how he isn't number one on the list. Well, although Joey's death is the paper boy for sad anime deaths, it's a bit over-used, and well, I just don't find it as sad anymore. Joey was a great character full of personality and character development, but it just made sense for him to die when he did. The second episode of Yugi-oh was when Joey needed to go. I just wish the writers could have gotten it right with Tristan as well.

Brock was my favorite Pokemon character. I cried so much when I watched the episode he died in. I couldn't stop myself, it was so heartfelt and soul crushing all at once. The performance from the voice actor both dubbed and subbed was Oscar worthy. If you didn't cry when Brock died, well, you are a heartless fiend.

I know what you are thinking,

"He isn't even an anime character, how can he be the saddest anime death, David Senpai?"

Well, I think the creator of anime itself dying is sadder than any anime death. He is the root of all anime deaths, and therefore, the penultimate anime death. I cried for weeks when Kevin Senpai died. I couldn't believe it. I saw a counselor and have to go on anti-depressants to overcome the grief of losing god himself. I couldn't even function without him. Do you still question the number one spot? I thought not, you spoon. Kevin Hart dying was the death of anime's father. I grieve for Kevin to this day.