The Ultimate Top 5 Reasons Why You Should Learn Another Language

The Ultimate Top 5 Reasons Why You Should Learn Another Language

Learning an additional language will be one of your best decisions yet! 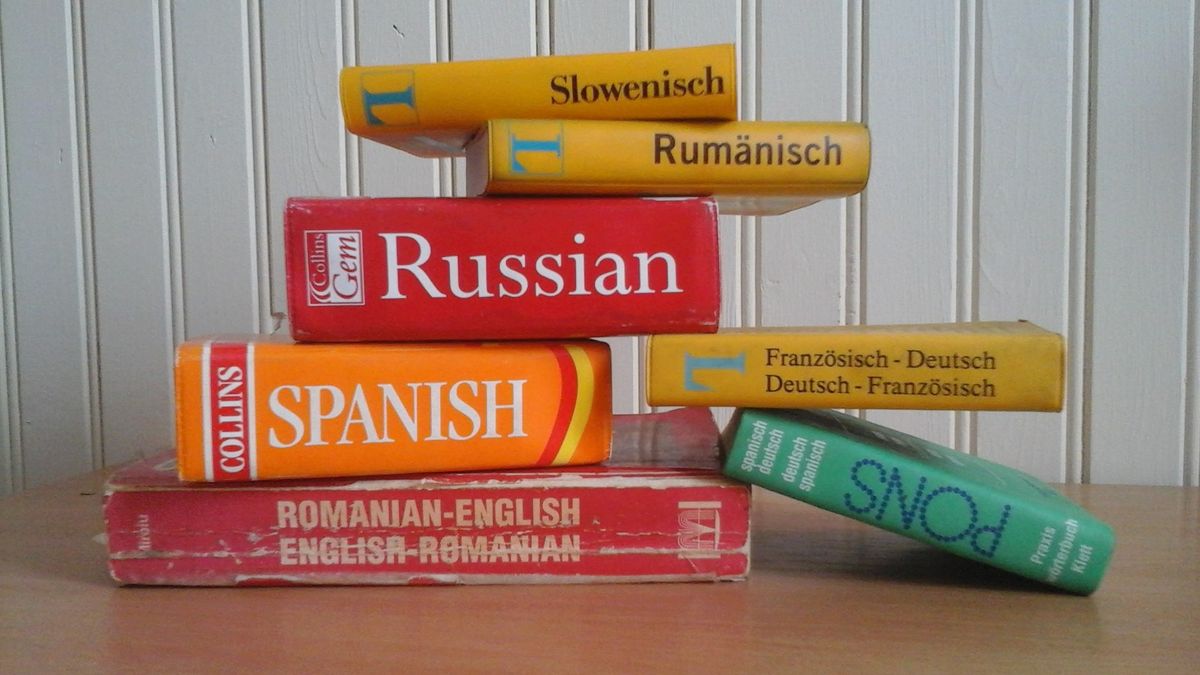 I’ve always been fascinated by language. It gives us the ability to communicate our ideas with others and share what’s on our minds.

More and more people are becoming bilingual. It is safe to say that more than half of the world is fluent in another language.

As a bilingual, I have seen many opportunities arise just because I know another language.

I see the advantages at work when I communicate with someone who doesn’t know the other language, at school when I get to help those who are struggling with it and in my daily life when I speak with my family and when I’m able to appreciate art in its original language, like reading a book in Spanish.

Some of us were born in a bilingual household, learned a language through school or by any other type of means. However, if you haven’t had the opportunity to do so, it’s never too late to get started!

Based on research and also through my experience and others, here are five top reasons why you should definitely learn another language.

In North America, 66 percent of recruiters say that for the next 10 years it will be of high importance to know another language.

Also, according to several studies, there is a 1.5 to 3.8 percent increase in salary for certain bilingual job positions, which adds up over time. Being bilingual can make you a better candidate for that job you are hoping to get!

Raise your hand if you want a healthy brain!

With the help of brain imaging techniques, researchers have detected which regions of the brain are activated when bilinguals switch in between languages.

In essence, with a bilingual mind or with attempting to learn a second language, there is an improvement in the performance of cognitive skills including reading, learning, reasoning, remembering, paying attention and thinking.

If you grew up in a bilingual household, learning the language of your roots can definitely make you feel reconnected to your culture.

The same occurs if you are interested in cultures other than your own. Learning the language can help you understand those cultures better and have better travel experiences if you visit those countries.

4. Stronger relationships with others.

Research suggests that those who are bilingual have stronger relationships with their family, culture and community.

It also opens you up to a whole new community that you might not have been familiar with just by being able to communicate through different languages.

Learning new languages shapes our experiences and the way we think. It also involves the process of acquiring other cultures.

If we understand others’ cultures, backgrounds and points of view, our society could be more tolerant and be accepting towards each person.

I strongly encourage you to dive into the world of languages. You’ll be amazed by all the great things it can bring to your life!