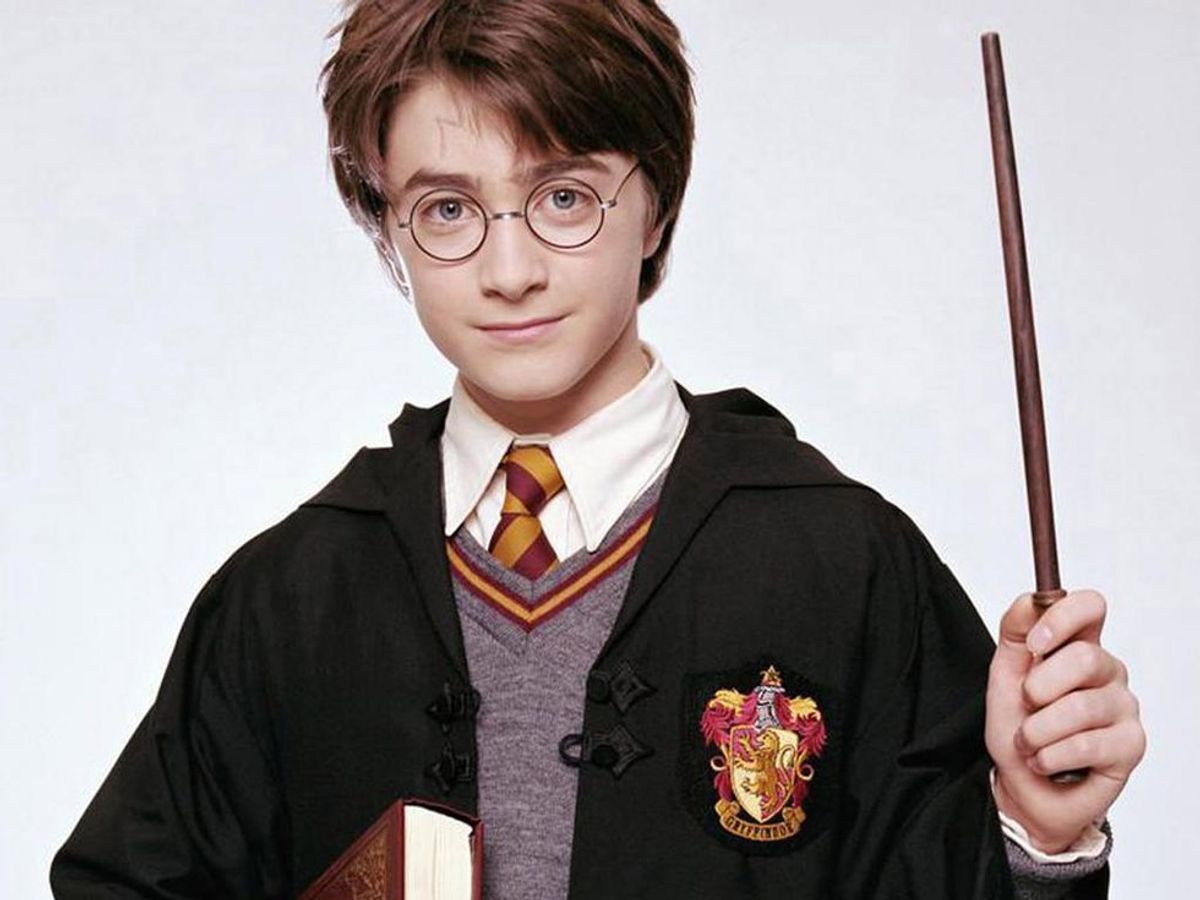 Other than the obvious ones (my parents, my siblings, school), I found Harry Potter to be one of the biggest influences on my development of morality and character growing up. I’m sure I’m not the only one who feels this way – I’d argue that Harry Potter is the defining work of my generation and that it has been instrumental in the growth of innumerable readers worldwide. As I’m embarking on yet another re-read of the series, here are my top eight life lessons gleaned from Harry Potter.

1. Remind yourself of happiness when faced with despair

My favorite spell in the Wizarding World, the Patronus Charm, involves drawing on past happiness to defeat a creature whose very presence generates misery. Finding enough happiness to banish dementors isn’t easy – the Patronus Charm is one of the most difficult defensive spells – but remembering friendship, love, and joy is our greatest defense in the face of crushing despair. We’ve all dealt with dementors of our own, circumstances determined to suck every ounce of hope and happiness from us, but with enough practice, the Patronus Charm can drive away feelings of misery and hopelessness.

2. Prejudice and hatred are our most destructive weapons

Voldemort rose to power by spouting rhetoric of pureblood superiority and the danger of Muggle-born witches and wizards. This premise is clearly allegorical. History is rife with examples of prejudice and hatred fueling cruelty and injustice. Voldemort’s ideology is far more dangerous than his magic. Convincing his followers of the inferiority of Muggles and Muggle-borns fuels his entire crusade and enables him to commit countless atrocities.

The Weasley twins run a successful joke shop in the midst of war and oppression. The Boggart Banishing Spell works by finding humor in our greatest fears. Harry Potter teaches us that the ability to laugh can be a source of tremendous strength.

Yes, Voldemort is unquestionably the bad guy, and Harry is unquestionably the good guy, but there are shades and nuances to the majority of the secondary characters. Xenophilius sells out the trio to the Death Eaters, sure, but he does it to save his daughter. Snape isn’t nice, but he’s not the cold, emotionless person we once suspected him to be. Dumbledore is working for good, but he’s dishonest with Harry about some very important information. Harry Potter reminds us that most people aren’t pure good or pure evil.

5. There’s nothing wrong with being smart

Hermione’s knowledge got the trio out of trouble more times than I can count. Being a good student may not seem cool, but knowledge is power. Especially for young women, who are expected to be quiet and compliant in the classroom, Hermione’s unabashed intelligence is pretty significant. She was certainly my inspiration is my early school days.

The Dursleys are Harry’s only living blood relatives, but they’re by no means family. The Weasleys, in contrast, take in Harry as one of their own despite having no biological connection. Hagrid, Sirius, Lupin, Ron and Hermione are all examples of Harry’s non-biological family members. Family is a much more complicated and important concept then blood relation.

7. Stand up for your beliefs, even when it’s hard

Harry is condemned by the Daily Prophet and the Minister of Magic himself for telling the truth about Voldemort’s return. Despite attacks on his character and sanity, he maintains his belief because he knows it’s a truth people need to hear. Harry taught us to do the same, to speak our truths with conviction even in the face of doubt and discouragement.

This lesson was probably the most important for me. As a kid, I was a bit of a chicken, but watching Harry face terrifying situations with strength and bravery inspired me. Courage is one of the key values of the series. The courage to seek the truth, face fears, and make sacrifices is demonstrated time after time. At only seventeen, Harry was prepared to die to save his friends. Although my challenges are significantly less important than facing the most powerful dark wizard of all time, Harry’s courage continues to inspire me years after I first read the series.

Harry Potter enchanted us as children, but it can remain relevant and meaningful to us in our adult lives. When we truly embody the ideas presented in Harry Potter, we may be surprised to find just a bit more magic in our lives!