Top 11 Reasons Why Live.Me Is So Unique
Odyssey
CurrentlySwoonLifestyleHealth & WellnessStudent LifeContent InspirationEntertainmentPolitics and ActivismSportsAdulting
About usAdvertiseTermsPrivacyDMCAContact us
® 2023 ODYSSEY
Welcome back
Sign in to comment to your favorite stories, participate in your community and interact with your friends
or
LOG IN WITH FACEBOOK
No account? Create one
Start writing a post
Lifestyle

Top 11 Reasons Why Live.Me Is So Unique

What makes Live.Me different than other live streaming apps? 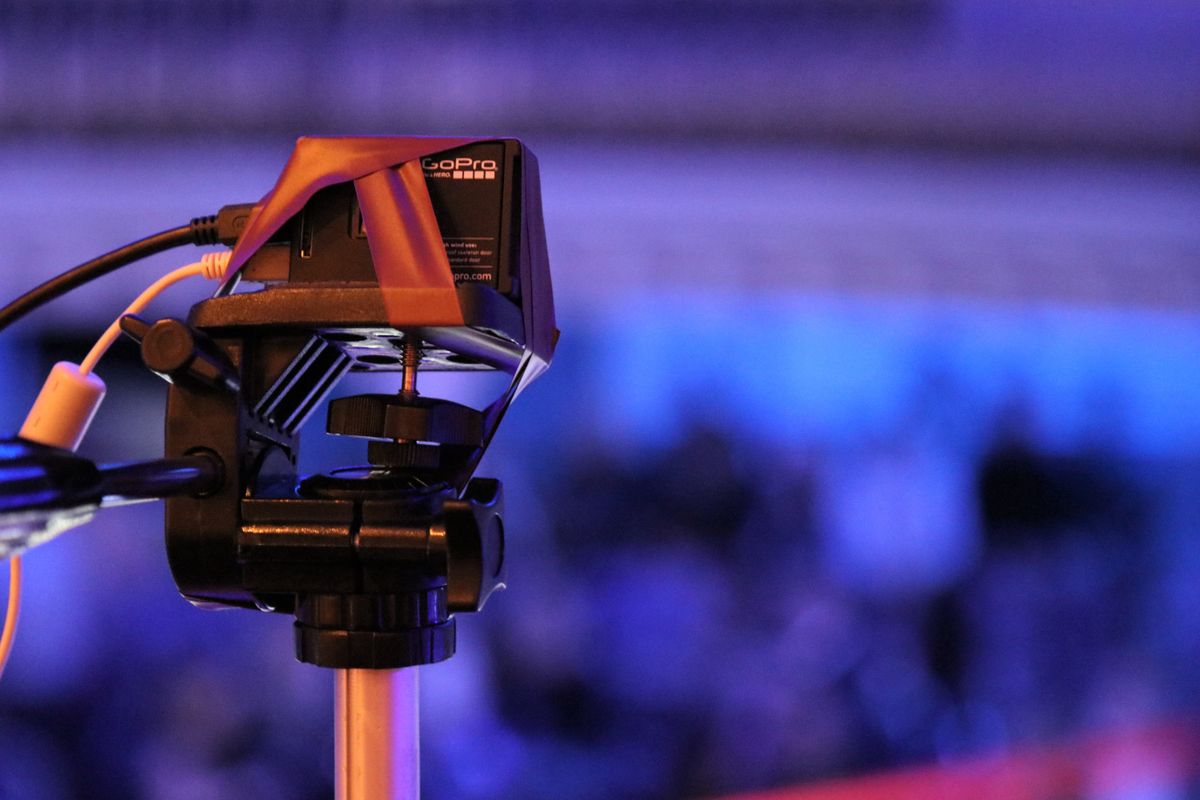 What exactly is Live.me?

Unlike other Live streaming social media, such as Facebook Live, Instagram Live and plenty of others, Live.me is one Live Streaming app that brings people together. Live.me is a broadcasting app where viewers can watch streams and interact with the broadcaster, through ways such as commenting, liking and sending gifts through in-app purchases, but those won't hinder you from getting the full "Live.me Experience."

11. There are various events and contests where the viewers and broadcasters go head to head

Live.me has different events and contests based on holidays and whatever is currently trending. Most contests are usually sending the broadcaster gifts. Then live.me rewards the top gifts receivers and the top gifters with fans, diamonds, extra coins, money, etc. These usually last around a few days to a week to several weeks. Sometimes, they may have multiple events going on at the same time!

Just like live.me has contests and events, broadcasters can also do giveaways for a virtual gift or sometimes a physical gift. Each broadcaster has different ways to enter and how to win. However, most broadcasters usually require a certain type of gift as one entry, although, there may be times to enter in different ways.

After the giveaway has ended, the broadcaster will usually put all the names into a hat and draw the name of who the winner is. They will contact the winner informing them that they have won, and they usually have to respond within 24 hours. Then, the winner must go live to receive their giveaway prize.

10. If you enjoy a broadcaster, you can join their "fam"


Recently there was a new feature introduced called FAM chats. A broadcaster can start one at a certain level, but viewers can join at any level. To enter, you must open the fam button, then tap apply and give a reason why you should enter the fam chat. Then, the broadcaster has the choice to accept or decline. Once you are in, interact with the fam, get to know everyone. Get involved!

9. Live.me is addicting and engaging at the same time.

When you open up live.me, there are always people broadcasting. No matter if your followers are live, or a broadcaster is on the featured page, or even close by, there's always someone live. From personal experience, there are a lot of highs and lows on the app, from your typical high school drama to nice casual conversation to a lit broadcast. Live.me is more than just an app, it brings people together like a family.


8. The more "Lit" broadcasts are on the featured page

The feature board is a board on the main page where the top active broadcast . To get a broadcast featured, the stream has to stay active or "lit’ with viewers liking, commenting, sharing and gifting, The more active users on your stream, the more likely you will get featured. But once it starts dying down, your chance of becoming featured is less. Being featured can get the broadcaster more views, resulting in more follows, likes, shares, comments and gifts. Some broadcasts are "Pinned" to the featured page because they are a show, which is basically a broadcast scheduled and sent to live.me.


7. As You Level up, you get more benefits and rewards

There are numerous ways to level up, such as sending gifts, interacting with the broadcaster, checking in every day and going live as a broadcaster. The higher your level is, the harder it is to level up, or at least from my personal experience. The highest level as of now a user can reach is level 98. And the higher level you are, the more noticed you will be in people's broadcast, resulting in follows and possible views in your stream.

6. Live.me is definitely known for their "Coin Drops"

Coin drops are a special gift that can be sent on live.me. When sent, it allows all users, even the broadcaster and the user who sent it, to get some coins. Sometimes you win big, sometimes you win nothing. Now, some broadcasters will want some gifts sent back (which is the best thing to do. After all, they or a viewer sent those coins), otherwise, you will be considered as a coin (which a very popular song on .me. Check it out by clicking on the link ). The diamonds for coin drops only count if the viewers send gifts back.


5. The Viewer is able to send Virtual Gifts to the broadcaster

While watching a broadcast, a viewer is able to send gifts to the broadcaster by clicking on the present icon. There, the shop will show different gifts of various coins amounts. In order to get coins, you can either get them by participating in coin drops, winning contests and events, cashing out or buying them. One cool thing about it is the higher type of gifts are animated and "interact" with the broadcast even more. And the value of the gift sent will be converted into diamonds, so the broadcaster can cash out into real money or coins.

One of the benefits of leveling up is the ability to "beam" people within a broadcast. Basically what this means is a facetime call while the broadcaster is live. The only way to enable this is to reach level 10 for Apple users or level 15 for Android users. (subject to change). A viewer can beam into a broadcast, but only if the broadcaster has beam.

3. Viewers get insight into the broadcaster's lifestyle

Live streaming is similar to filmmaking but different at the same time. Unlike YouTube videos where people set up a studio and shoot, edit and upload in a studio like setting (I have seen some broadcasters use this type of setting), a user can broadcast anywhere, and broadcast about anything the user feels like. The viewer is only limited to what they see and hear on the screen. By broadcasting and even commenting in other broadcasts, It gives the viewers and broadcasters more insight into your lifestyle.


2. Viewers get to connect and make new friends from around the world

There are numerous ways to connect with people on live.me. You can search, you can check out the featured page, the new section (these are lives that just barely started), and nearby (broadcasts that are close to you). You can even check out broadcasts from all over the world, maybe even some who are famous.


When you first walk into a new broadcast, it does not take long to make an impression. Your goal as a viewer is to get to know the broadcaster personally, so they can remember you better. Their goal as a broadcaster usually varies from broadcaster to broadcaster, from just chilling and chatting to sending gifts for giveaways.

There may be a broadcaster you connect within the DMs or even outside the app. And that’s completely OK! I have a few I connect with outside of the app, and even some I meet up with in person sometimes. I have even seen people do "double broadcast," where multiple people in the same room are live streaming to live.me.

There are numerous ways to connect with the broadcaster, all it takes is that first impression.

1. As a broadcaster or even a viewer, be yourself.

And Finally…. #1 As a broadcaster or even a viewer, be yourself.

On the app, the more you are yourself, the more noticeable you will become. Broadcasting is not a requirement for live.me, but it is a huge recommendation. You want people to look up to you and admire you for who you are and how far you have come.

Since last year, live.me has come from an app to go live and say "hi," to "let's get featured." Some people may not like those kinds of broadcasters, and I understand that. But, understand that everyone is human on the app (well except for the spam bots, who never broadcast).

Live.me has a lot of contests and events going on. And they have plenty of updates containing new features, such as a guardian and bug fixes (as with every app update). But, with all the contest and features, it helps bring the live.me community together as a family. And that is what makes live.me so unique!

If you want to try Live.me for yourself, Click here to be redirected to their homepage. All users shown on this article are real live.me users.

Nicole Marie Nigro
Individual Creator
5819
c1.staticflickr.com
Where to start...... Let me start with the cliche that life throws us curveballs and what we do with it is what counts.