Top 10 Most Anticipated Movies Of 2018
Odyssey 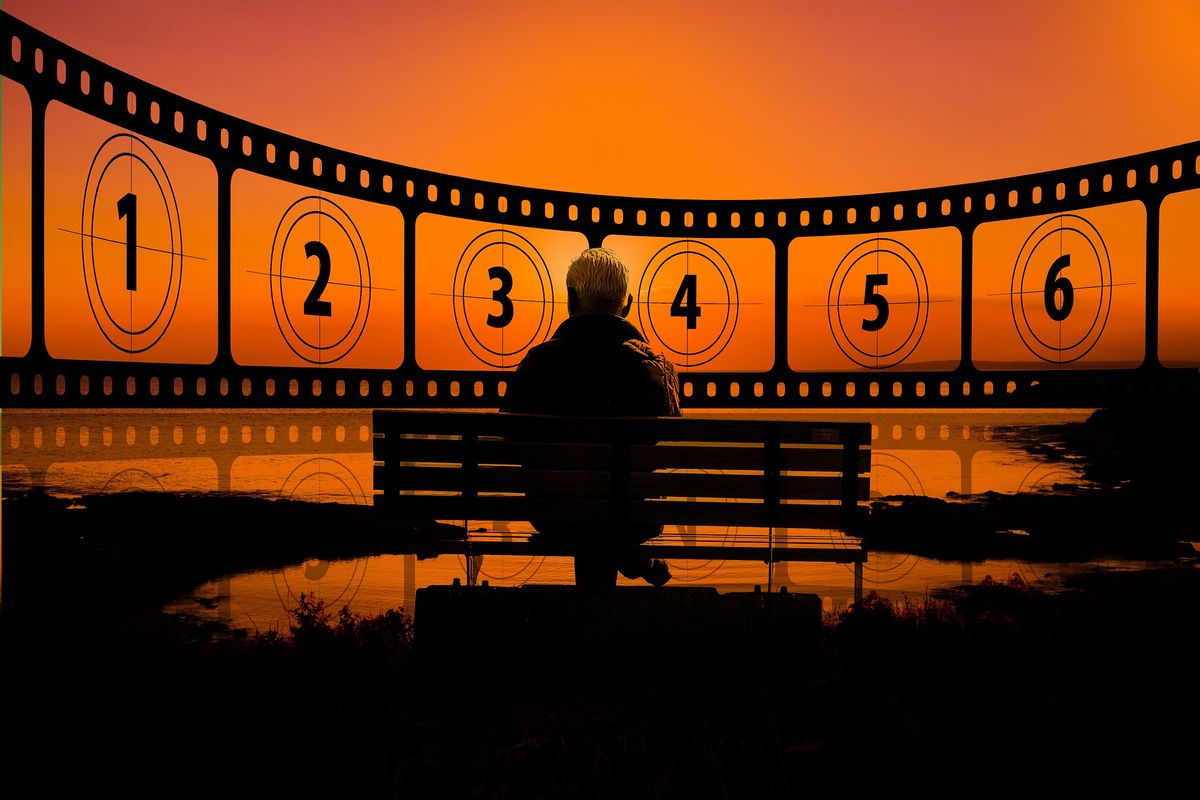 Last year was an incredible year for movies and this year is shaping up to be just as good, if not better. This year so far has given us amazing films like Black Panther and Annihilation, two phenomenal groundbreaking films. That's a pretty good start to the year. The following list consists of the movies that I am most excited for this year:


9. Fantastic Beasts: The Crimes of Grindelwald

Fantastic Beasts returns with its second entry in the series. Fantastic Beasts: The Crimes of Grindelwald picks up immediately where the first one left off (These films are the prequels to Harry Potter). The film's trailers look pretty interesting, and it will be quite interesting to see how they depict the younger Albus . For Harry Potter fans, this film is a must-watch. For general audiences, I recommend checking out the first film in the series before seeing this one. Fantastic Beasts: The Crimes of Grindelwald is set to release on November 16, 2018.

Venom is the new upcoming spin-off superhero movie based off of Spiderman's formidable foe from the comics: Venom. The film stars Tom Hardy, and that alone is quite promising. Rumor has it that this film is intended to be the first movie of the Sony Marvel Universe (This is different from the Disney Marvel Universe). Although there is isn't much detail out about the film, it looks quite intriguing. Venom is set for 5, , release.

Deadpool 2 is the sequel to the 2016 anti-hero film Deadpool. From the trailers, this film looks just as ridiculous and over-the-top as the first one. I recommend this film if you loved the first one, or check this one out if you are in the mood for an extremely violent and crude film starring Ryan Reynolds. Deadpool 2 is set for a May 18, release.

Sicario 2: Soldado is the sequel to (one of my favorite films) Sicario. Although the genius director and cinematographer won't be returning for this one, I am still excited it. Sicario 2: Soldado will continue the beautifully horrifying story of the first film where a secret US government-sponsored group takes on the Mexican drug cartel. The film is set to release on June 29, 2018.

of Dogs is quite reminiscent of Anderson's earlier film, Fantastic Mr. Fox. I recommend at least checking out the trailer for this one because (like any other Wes Anderson film) it is quite weird. If you're a fan of Anderson I obviously recommend this film, and I recommend it to any viewer who is in the mood for an artsy and rather different cinematic experience. of Dogs is set to release on March 23, 2018.

*Cue the Incredibles theme.* 14 years in the making, The Incredibles makes an epic return to the silver screen. The original is beloved by people of all ages, and this sequel has been hyped to the max. The Incredibles 2 is set to release on June 15, 2018.