Top 10 Conspiracy Theories Of All Time

Because things aren't always what they seem. 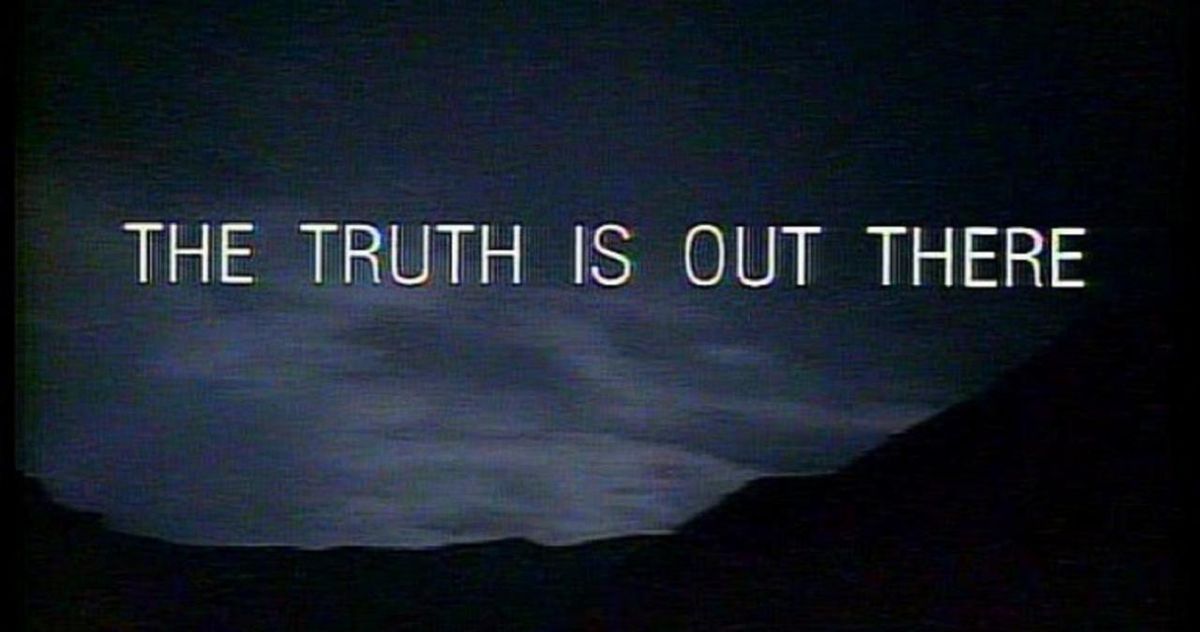 Lately Conspiracy Theories and all things creepy have been trending. With shows like Stranger Things and Black Mirror, we find ourselves doubting reality often. Prominent YouTubers such as Shane Dawson and Kendell Rae often cover these topics in their videos. Creepiness, deep thoughts, questioning reality, and mysteries are some of my favorite things, so I thought I'd go over some of my favorite theories.

1. The Moon Landing Was Fake

The reason that landing on the moon was such a big deal was that it encouraged patriotism-- we were racing Russia to be first to the moon and they were way ahead of us technologically speaking, yet we won. Could the government have faked it all to boost American morale and pride? Kind of funny that there are no stars visible and the flag is waving when there's no wind on the moon... Some claim they can see prop markings and stage lights in the video.

Ever remember something one way, just to learn that it was always something else? Although the Mandela Effect started as a discrepancy over Nelson Mandela's death (many people remembered him dying in prison), it has blown up the internet in regards to the Berenstain bears-- which most millennials remember as being Berenstein (with an e not an a). More examples have come up including Febreze, the monopoly man, and even the famous quote "Luke I am your father" (which never actually happened).

Those weird vapor like things in the sky are supposedly jet streams... or are they? Could the government be releasing gasses to subdue the population and make us dumber, hypnotize us, and make us more compliant? Some also believe that fluoride is added to the water supply not for health or white teeth, but for the same nefarious reasons.

The show Stranger Things now has a cult following on Netflix. But what some don't know is that parts of the show are loosely based on government sanctioned human experiments called MKUltra. The goal of the experiments were to look into a truth drug, hypnosis, mind control, and compliance to more effectively interrogate criminals and prisoners of war. Interviews can be found online with people who claim to have been subjects of these experiments.

6. Jack the Ripper and HH Holmes were the same person.

HH Holmes' great grandson is the main advocate for this theory that his relative, HH Holmes of the Chicago Murder Castle was one and the same as Jack the Ripper, who terrorized London around the same time. He argues that they have similar handwriting and he bares a resemblance to the police sketch of Jack the Ripper. It was also noted that Holmes was actually in London during the time of the Ripper's murders... interesting...

7. Snapchat is keeping a database of our faces.

What if those cute dog ears and flower crowns come at a cost? That being, a government database of all Snapchat users' faces. Instead of only having photos when people get mugshots, why wouldn't the government want a more inclusive database? They probably also have a copy of my horrible drivers license photo...

Theorists believe that The Titanic was actually The Olympic, an older ship owned by the same company. Perhaps the Olympic was disguised to look like the Titanic and purposely sunk to collect on insurance. People pointed out discrepancies in the appearance of the Titanic, and notable people who were invited but never boarded the Titanic, maybe notified by workers that something would go wrong.

9. We're all living in an augmented reality

Elon Musk suggests that it is highly improbable, if not impossible, that we are not living in a simulation. One day, technology will be advanced enough that a simulation will be so realistic that the avatars don't know they aren't real. So what if that's us? And every time we walk into a room and forget why, our "player" cancelled our action.

10. The government is listening to us through Siri and Alexa.

What if Siri and Alexa aren't just listening when we want them to, but ALL the time. The government has tapped phone lines before, so why not this? The technology surrounds us-- our phone is almost always with us, and Alexa is in our homes. Maybe its even more nefarious, and the information is being sold to corporations. Have you ever been talking about something and seen an advertisement for it an hour later?

For more theories and creepy "what ifs," definitely check out YouTube and documentaries about all the things there are to question in life. And remember-- the truth is out there.