10 episodes every AHS fan must watch 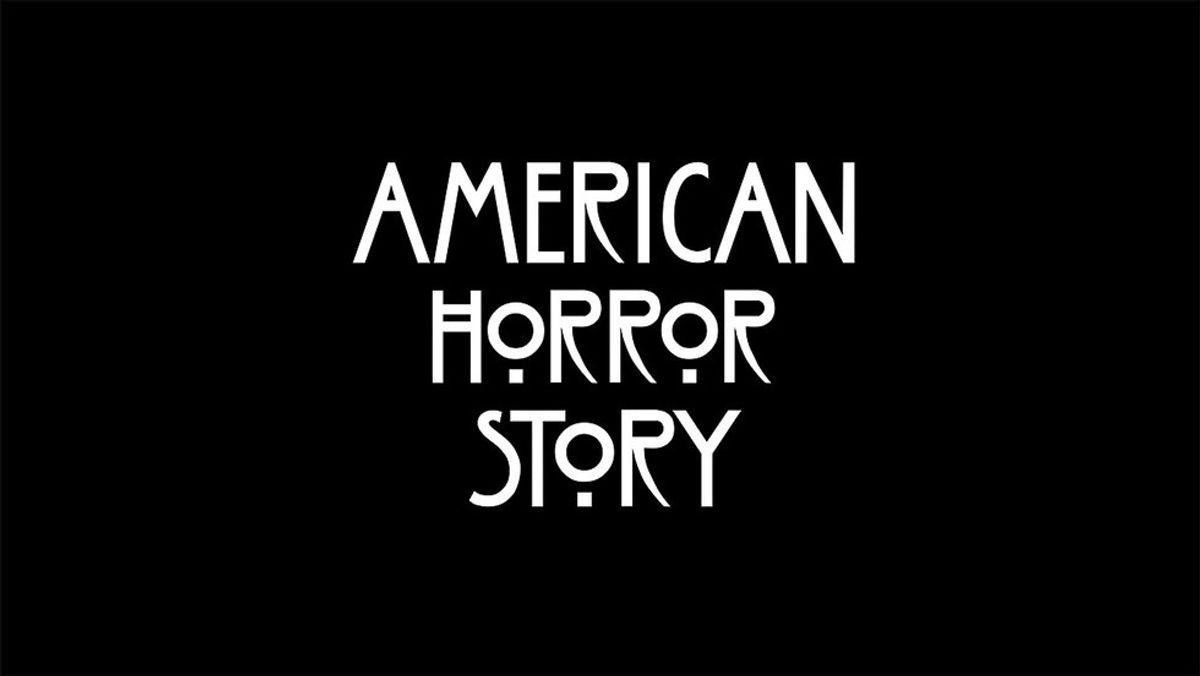 Now halfway done with its sixth season, American Horror Story has once again triumphed on the small screen and made our Wednesday nights even better. With Halloween right around the corner, there is no better time than now to recap the top 10 best episodes in the series. From the spooky, to the funny, and to the outrageous, AHS has covered it all. Here is a list of the top 10 best American Horror Story episodes - excluding season 5 because admit it, that was a train wreck.

What's awesome about season 3 was that it was very lighthearted, so even if it was meant to be scary, you probably ended up laughing anyways. From Evan Peter's opening quirky frat boy tattoo parlor scene to Angela Bassett locking Kathy Bates in a cage while wearing an Ed Hardy bedazzled sweater, this episode was classic AHS at its finest.

The season 4 finale was one of those episodes that was hella intense, but had a cute ending to balance it out. Watching the freaks get their revenge on Dandy was oddly satisfying and was what every viewer wanted to see since the premier. And even better, you couldn't help but to feel warm and fuzzy inside after watching everyone's happy ending.

There is no more iconic AHS image than the one above and there is no more iconic episode title than this one too. In the season 3 premier, we fell in love with Jessica Lange and her sassy menagerie of witch disciples and wished that we could have a squad that slayed as much as hers. But on a dark note, you gotta admit that the opening scene was gruesome a'f.

Oh man, this episode was heavy. We finally got a good glimpse into the Butcher's backstory and the earliest days of the lost colony. We also finally got an even better glimpse into Evan Peter's eccentric Edward Mott, who he wonderfully portrays. Of course, Cricket's hilarious Uber mishap definitely made the episode though.

Possibly one of, if not the most memorable AHS season finale. A few defying moments include Violet setting Tate straight, the short stay of the Ramos fam, and the Harmon fam finally having their happy ending all together in the ghostly realm of the murder house. But, the most shocking and suspenseful scene goes to our introduction to the lil Antichrist.

This episode is what is really took to confirm that we all loved season 2. In a delightfully spooky turn of events, we have the once innocent Sister Mary Eunice unlock full demon mode and Sister Jude fall off the wagon. Pepper was also a treat as usual. On the other hand, we see what becomes of poor Shelley after insulting a Nazi doctor.

Without a doubt one of the most memorable episodes. With a rather dark undertone to it, watching the gradual downfall of Sister Jude in the hands of her enemies, we get the most unusual but amazing scene of AHS history. A spontaneous lively musical number featuring Judy, Lana Banana, and Pepper was all we needed to break up a somber episode.

Nothing ever ends well when you bring your kid to a possessed house. The second episode of this season is what AHS is all about, horror. We wanted something scary after an awful season last year and we got with this episode - and more than we could ever imagine. Of course lil Flora had to go missing at the last moment of the episode... smh.

EMOTIONAL ROLLERCOASTER. ENOUGH SAID. There was never a more beautifully tragic episode than this one and our hearts all broke for Violet when she discovered the truth behind her brutal demise. Tate just wanted her to be happy - but obviously that couldn't work out since he was a psychopath-serial-killer-rapist-ghost.

Best episode ever, hands down. It was nice to get a break from the Freakshow so we could have this much anticipated episode focused on our favorite pinhead, Pepper. From her heart-wrenching backstory and tear-jerking union with Salty, this episode made us love Pepper even more. Elsa was so good to her and the fact that she was thrown into the asylum was painful to watch. Overall, this episode was a beautiful way to end Pepper's days on AHS.

Emma Hyatt
313
The Truth About My Parents' Divorce