Why Tonya Harding Really Got A Life Sentence
Odyssey
CurrentlySwoonLifestyleHealth & WellnessStudent LifeContent InspirationEntertainmentPolitics and ActivismSportsAdulting
About usAdvertiseTermsPrivacyDMCAContact us
® 2023 ODYSSEY
Welcome back
Sign in to comment to your favorite stories, participate in your community and interact with your friends
or
LOG IN WITH FACEBOOK
No account? Create one
Start writing a post
Entertainment

Why Tonya Harding Really Got A Life Sentence

"The whack heard 'round the world" wasn't exactly what you thought. 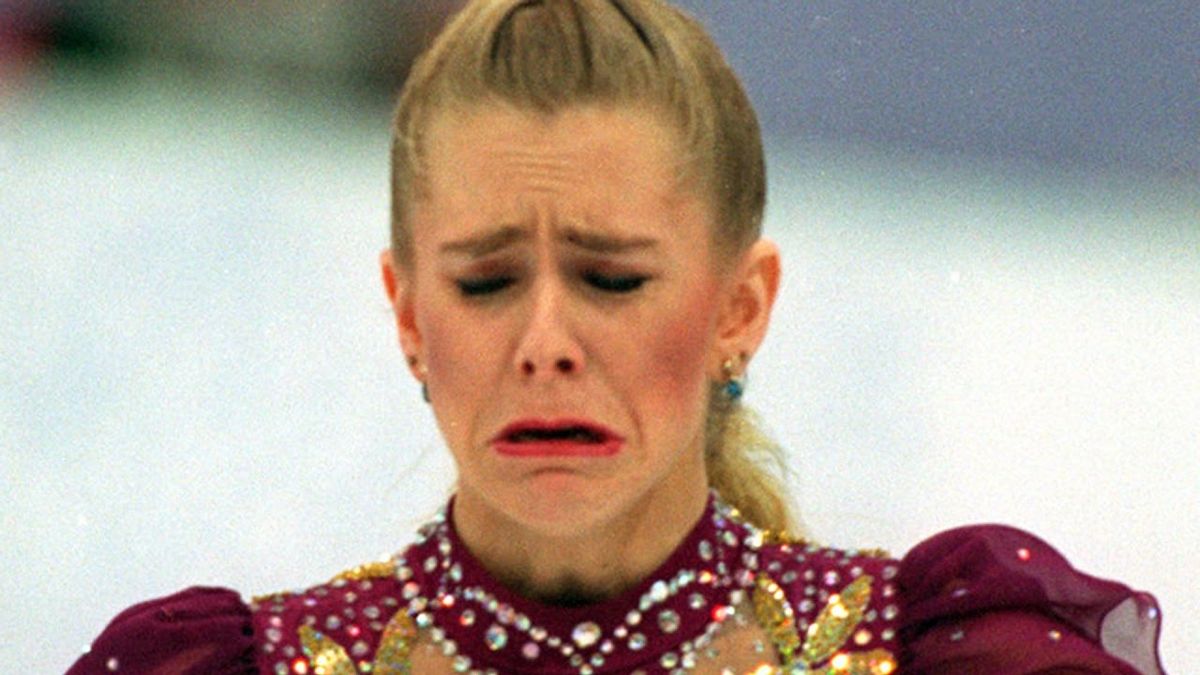 On January 6th, 1994, US figure skater Nancy Kerrigan was attacked with a tactical baton on the back of her knee just two days prior to Olympic trials. The world watched Kerrigan cry out on camera in a state of confusion and agonizing pain. In the weeks and months that followed, testimonies were made that were especially damning of Tonya Harding, another US figure skater, arguably Kerrigan's biggest rival.

If you want all the nitty-gritty details of these testimonies of her ex-husband, ex-bodyguard, and the men who actually committed the physical attack, there are some great resources online. In this article, I'll be focusing on the aftermath of the attack and legal battles for Tonya Harding, and why she, without a doubt, got the worst sentence out of everyone involved, without any true evidence.

After a rough Olympic program following equipment issues, Harding finished in eighth place at the 1994 Olympics in Lillehammer, and Harding ended up pleading guilty to conspiracy in relation to hindering the prosecution of the men who attacked Nancy Kerrigan. Her punishment was a $160,000 fine, three years of probation, and 500 hours of community service. However, the worst of all was yet to come.

Tonya Harding was banned from the United States Figure Skating Association for life. This meant that she was forbidden, as a skater or as a coach, from participation in any USFSA event.

Let's bring a little of Harding's history into the mix here. Harding left school before her 16th birthday so that she could dedicate all of her time to skating, never held a skilled job, and had essentially no formal training in... just about anything. The only thing she knew was skating, and someone with a robe and a gavel had just taken her potential life's work away from her in a mere instant. Harding had already been seen as the antithesis of what a figure skater should represent. Coming from a lower-class family with a very thin disposable income to spend on skating, Harding had to make some of her own costumes for professional competitions, which she was told had and would continue to affect her score. She was built like an athlete, not an ice princess like Kerrigan. This meant that besides her skating, which was the best in the world for a shining moment, she was just a poor girl from a suburb of Portland with no future.

Banning Harding from the United States Figure Skating Association essentially meant banning her from ever receiving any type of sponsorships, coaching opportunities, or skating opportunities in the professional world; she had become an untouchable. Many saw her as a blemish on the figure skating community's reputation, but many saw it as a tragic case of an abused girl being taken advantage of until there was nothing left but exploitation. Following the case, Harding tried her hand at a (failed) boxing career, and eventually ended up near her hometown working as a manual laborer after not seeing any other viable employment options for her.

"The Whack heard 'round the world" and the time that followed for Tonya Harding was not easy. No one will ever know for sure what happened behind closed doors, but most that know of the case hold strong opinions on who was responsible for what. Tonya Harding had a difficult upbringing and a difficult adult life because of this mixed with extreme factors.

With the release of "I, Tonya" I hope people will see the person behind the scandal, and she will be given her rightfully-deserved time in the spotlight.