To Your Best Friend That Became Your Sibling
Odyssey

To Your Best Friend That Became Your Sibling 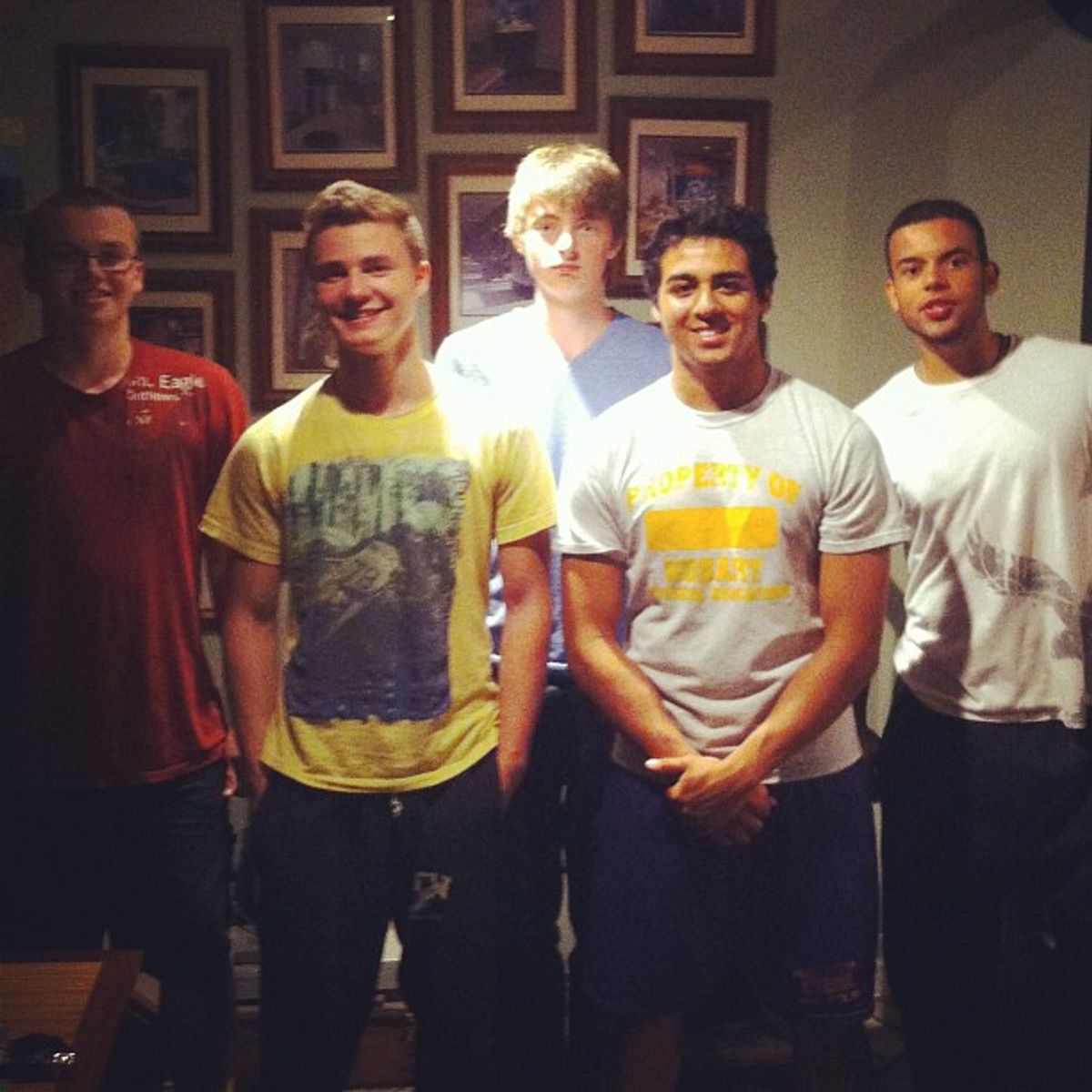 When we're toddlers and we this is innocence of friendship where everyone we meet is your friend, as we get older we start to realize who we are as an individual and what interests we share with other people, and soon make start making friends. As the years continue to pass us by, we meet a countless amount people and make the best of friends. We meet people; whose memories and mannerisms never seem to leave us, whilst others just for a single season whose friendship fades just like the leaves in the fall. When you're lucky, every once in awhile, we meet someone special. This someone is you in every which way. It's almost uncanny how could there be someone else? Someone whose personality, quirks, and habits mirror your own in every single way you almost wonder to yourself if you’re sure they aren’t your long lost sibling, or even some uglier clone. You do everything together; family and friends start to wonder why there are two of you. When going out in public, being asked if you're related - knowing that in some weird kind of way- you just look at one another and smile.

Other times you argue and don't speak for a while and think that you're no longer friends but you manage to pick off right where you left off. You know each others weaknesses, hobbies and quirks. Going over to each other’s houses is no longer having to say “Mr. & Mrs.”, but Mom and Dad. Know that your best friend's parents are right there for you as well, and knowing that they're gonna be there for you too. Family vacations include each other, knowing where everything is in each others home, knowing you're gonna "borrow" each others clothes and give it back but manage to have their whole wardrobe , and caring for each other just as if you were of the same blood. I’m thankful every day for meeting my best friend, my person to call my brother. Here's to all the people that are each others someone. To all the countless memories, late night talks, family vacations, fights, and more. This is to you.