To The Girl Who Dates My Brother
Odyssey
CurrentlySwoonLifestyleHealth & WellnessStudent LifeContent InspirationEntertainmentPolitics and ActivismSportsAdulting
About usAdvertiseTermsPrivacyDMCAContact us
® 2023 ODYSSEY
Welcome back
Sign in to comment to your favorite stories, participate in your community and interact with your friends
or
LOG IN WITH FACEBOOK
No account? Create one
Start writing a post
Relationships

To The Girl Who Dates My Brother

I'm his biggest defender, so watch your back. 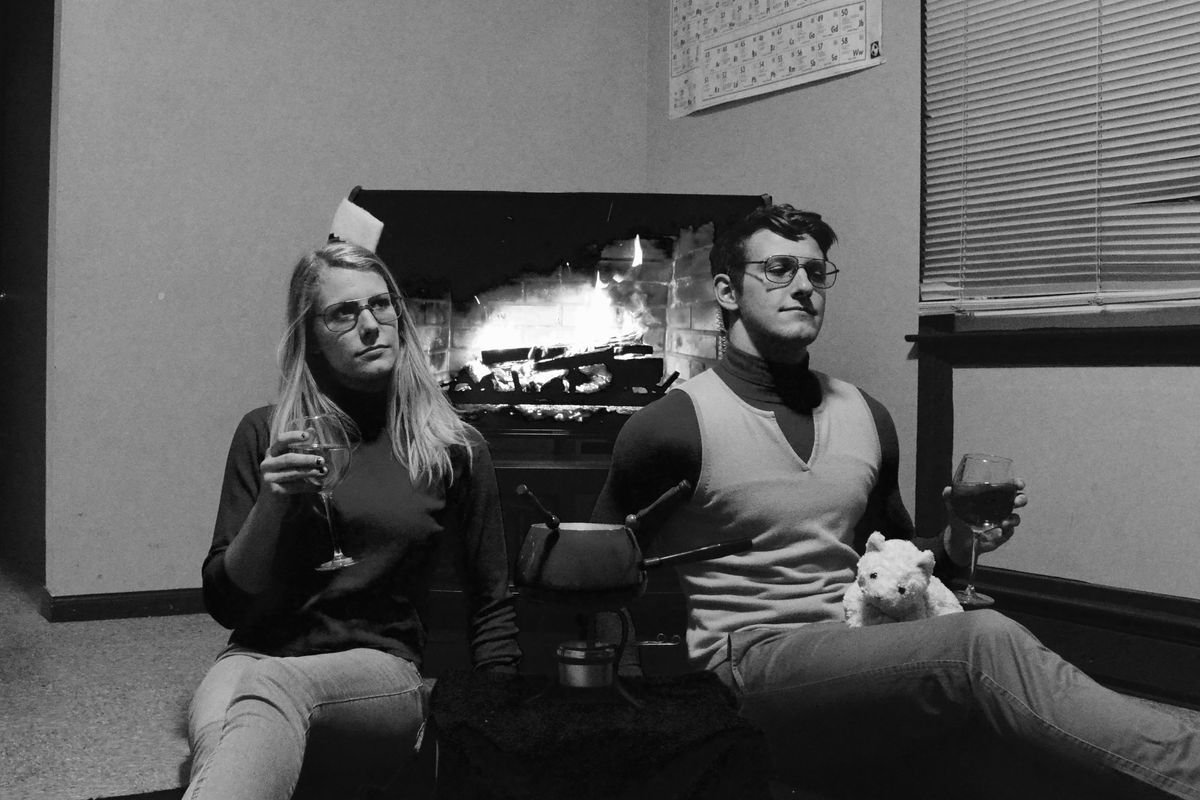 To the girl who dates my brother,

If you're so lucky as to be dating my brother, please know that he doesn't just date anyone. His decision to commit is long and carefully thought out, so if he's chosen you, he thinks you're a keeper.

To start, here are a few little details you must know about him. He loves coffee, Chinese food, peanut butter, and sometimes he goes on these weird phases where he drinks a gallon of milk a day. He loves the gym, but for some weird reason, he likes to shower before going there, not after. He easts weird foods like plain boiled chicken dipped in buffalo sauce, but he's not picky.

If you ask him to serenade you with his guitar, he will definitely do it. I've been woken up at 7 a.m. to acoustic Taylor Swift, and I can promise you it's the best thing ever. He is obsessed with The 1975, so make sure you give it a listen and know a few songs by heart.

Occasionally he will get in a "Drake" mood - he has a playlist for this mood and it's quite beautiful. He might text you that he's crying, but it's only because he's listening to his Drake playlist, so tell him that you love him and let him cry it out. Drake does things to him.

If you haven't watched The Office, you better get on that now, because he doesn't appreciate when people don't understand his Michael Scarn references. His sleep schedule is weird, and sometimes he takes a nap until midnight and then is up for the rest of the night. His favorite store is Marshalls, so don't go anywhere else for his birthday gift.

Speaking of gifts, he's absolutely terrible. He forgets birthdays and gifts on a regular basis. If you are lucky enough to get a gift, it probably won't be wrapped. Don't be surprised if he buys you something and throws it at you with the price tag still on it. It's not that he doesn't care, it's just not at the forefront of his mind. He will care for you in other ways, so don't take it personally.

I've lived with him for 20 years (we even live together in college), and he's the best roommate I could ever ask for. He might not always do his dishes, but he contributes in other ways, and I love that about him. He makes my life better, so I know he is going to do the same for you.

He's not perfect, but I like to think he's as perfect as a boyfriend can be. He loves loyally, speaks kindly, and will commit himself to your happiness. His temper can be fierce, but he will never take it out on you. When he is stressed, let him be. Bring him coffee or make him food, but know that he doesn't always like to talk things out. The stress will be short-lived, so just wait. Be patient, and keep loving him for who he is.

My brother is my best friend, so the biggest thing you must remember is that if you hurt him, you hurt me. I will always hear his side of the story first, so the odds of me siding with you are pretty much zero. I will do just about anything to ensure his happiness; I'm his big sister and biggest defender, so watch your back.

My brother is the kind of guy I hope to find someday, and that says something, so don't let him go.

Love and a little bit of caution,