To The Girl That Misses Him 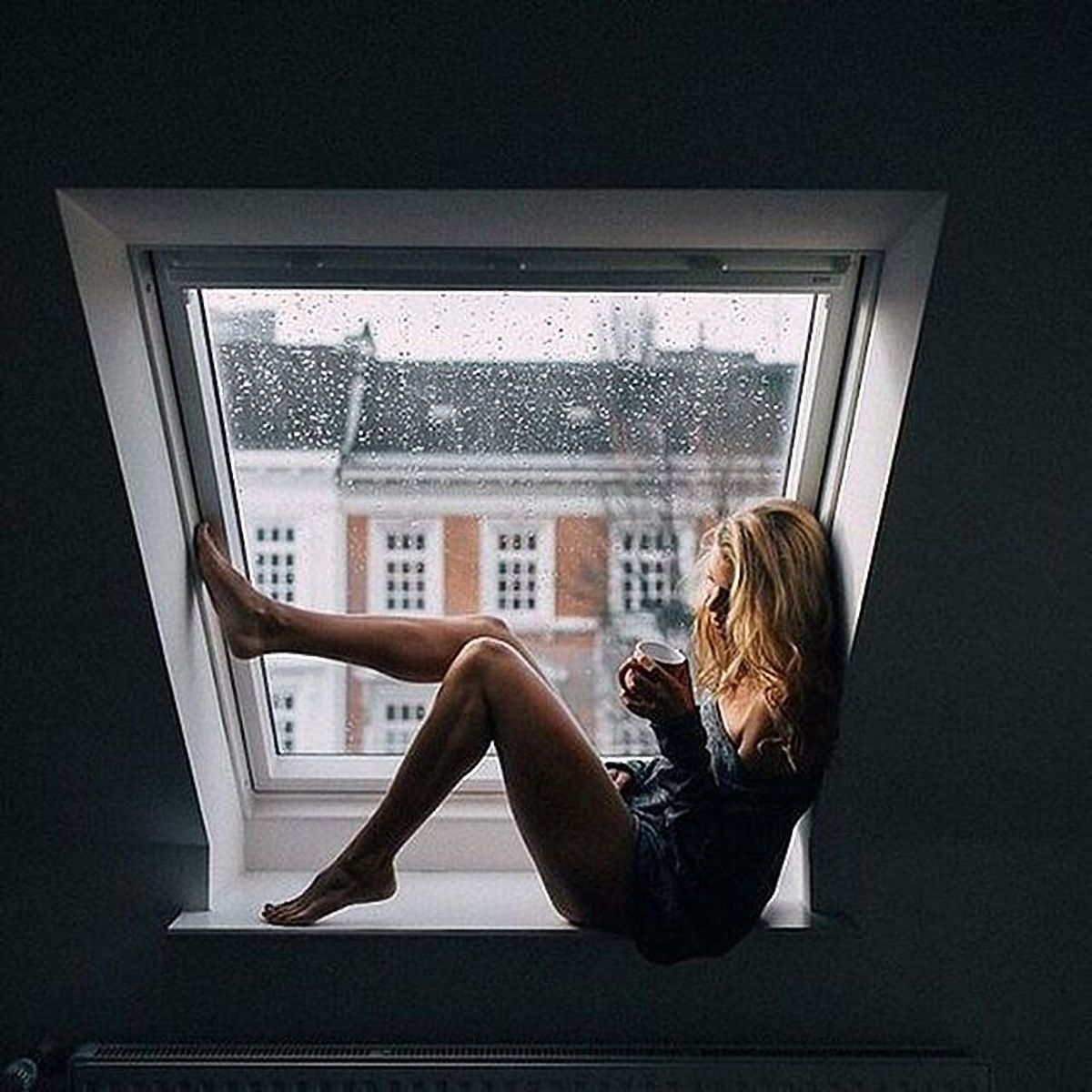 It’s okay to miss him.

What’s not okay is constantly questioning your worth, feeling so belittled, being treated less than you deserve, making excuses for the toxic person you so truly believe you’re in love with. Imagine questioning someone’s feelings for you every second of every single day. Imagine the kind of negative thoughts that run through your mind. What kind of relationship would that be? If it was someone that truly loved you, you would never feel so low.

When you miss someone, you automatically think about all the good times you had together. You remember all the little things that you love about him and that you miss doing with him. You let the bad memories escape your mind because you believe deep down that he is still everything you want. Everything happens for a reason and I promise you there is a reason you two are not together.

I stayed with a boy who I knew deep down wasn’t right for me. He made me feel like I was nothing and everything all at once. I made excuses for the way he treated me because I thought that was how he expressed love. He used me, lied to me, made me feel like I was worth absolutely nothing, and I let it go. I constantly had voices inside of my head begging me to stop this, begging me to get out of there and save myself from the heartbreak that I knew was going to come sooner or later. But this is who I’ve wanted for so long and who I’ve been waiting for, so how could I leave?

He only wanted to be with me when it was just the two of us. In other words, that he would never actually admit to me, he was embarrassed to be with me. Every time we were placed in a social setting he would treat me like a completely different person than he did when we were laying in his bed telling each other every little detail about our lives. I was still the girl he brought to his roof and talked to every night under the stars. I was still the girl he wanted to come home to every night. So I just told myself that he wants to be with the guys and I’ll get to be with him as much as I want later. Because when he looked me it felt like nothing else mattered. When he kissed me I forgot every single thing he did that hurt me. Nothing in that moment mattered anymore because he was still mine. I had exactly who I wanted in my arms and I wasn’t going to risk losing him. So I kept my mouth shut. I let him ignore me when we were out, I let him use me, I let him break promises, I let myself get lost in him, I let myself change into another person just to please him.

I still miss him, I still think about him, I still see him and get that sickening feeling in my stomach. But I don’t allow that to fool me. I remind myself that I felt so broken when I was with him. I realized my worth and I won’t settle for less than I deserve. I now walk with my head held high and smile because I am happy. I have amazing people in my life now that I would have never had the opportunity to meet if it weren’t for him. Through all the highs and the very lowest of lows with him, I am still thankful he was apart of my life. Without him, I wouldn’t have been able to grow into the person I am today and meet the most incredible people that are in my life now.

No matter what, always be thankful that you had those incredible moments with him. Even though you may be sad now, just remember to be happy you got to share those times together.